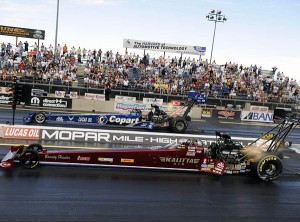 OPTIMA would like to congratulate one of its newest partners, Kalitta Motorsports, on their recent success at the Mopar Mile-High NHRA Nationals this past weekend. Doug Kalitta, driver of the 8,000-horsepower, nitro-fueled Kalitta Air Top Fuel dragster for Kalitta Motorsports, won his first Top Fuel title trophy of the 2010 NHRA Full Throttle Drag Racing Series.

OPTIMA recently joined Kalitta Motorsports, one of the most-accomplished teams in the history of NHRA Professional Drag Racing, as an associate sponsor for the remainder of the 2010 NHRA Full Throttle Drag Racing Series as well as for the 2011 season. 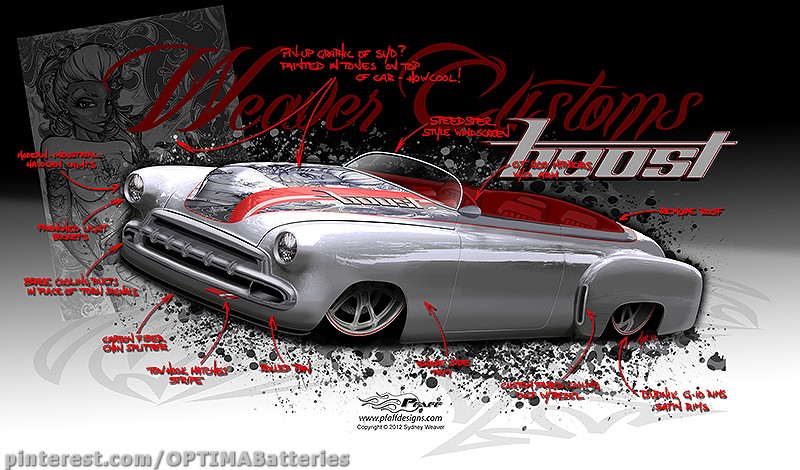 Up to our eyeballs in car stuff at OPTIMA! Read More