Why does Austin Parker's beautiful '40 Ford pickup run an OPTIMA YELLOWTOP? The engine is just a stock LT1, sourced from a wrecked Corvette. Surely, an appropriately-sized REDTOP would offer plenty of cranking power, but why did he opt for a YELLOWTOP instead?

The answer is accessories. Parker's truck sits on an Air Ride suspension system and is outfitted with a substantial Pioneer stereo system that includes a DVD player. When vehicles like Parker's are loaded up with accessories that place significant demands on the electrical system, whether it's a big stereo, winch, refrigerator or lots of auxiliary lighting, a YELLOWTOP is an appropriate choice for it's superior reserve capacity and ability to be deep-cycled in such applications.

When things do get that serious electrically, it's also a good idea to review the entire system, including the alternator and wiring. Another important consideration is battery location. Parker's YELLOWTOP is mounted in the bed of his truck, but any battery mounted in an enclosed space, whether it is a passenger compartmet or trunk, should be properly-vented to the outside. Our group 27, 51, 78, 34C, and 31 batteries all have ports for connecting a vent hose. Even though OPTIMA batteries have a "sealed" design, all lead-acid batteries can vent dangerous gas if there is a failure in the charging system. It's an extreme scenario, but one worth mentioning. 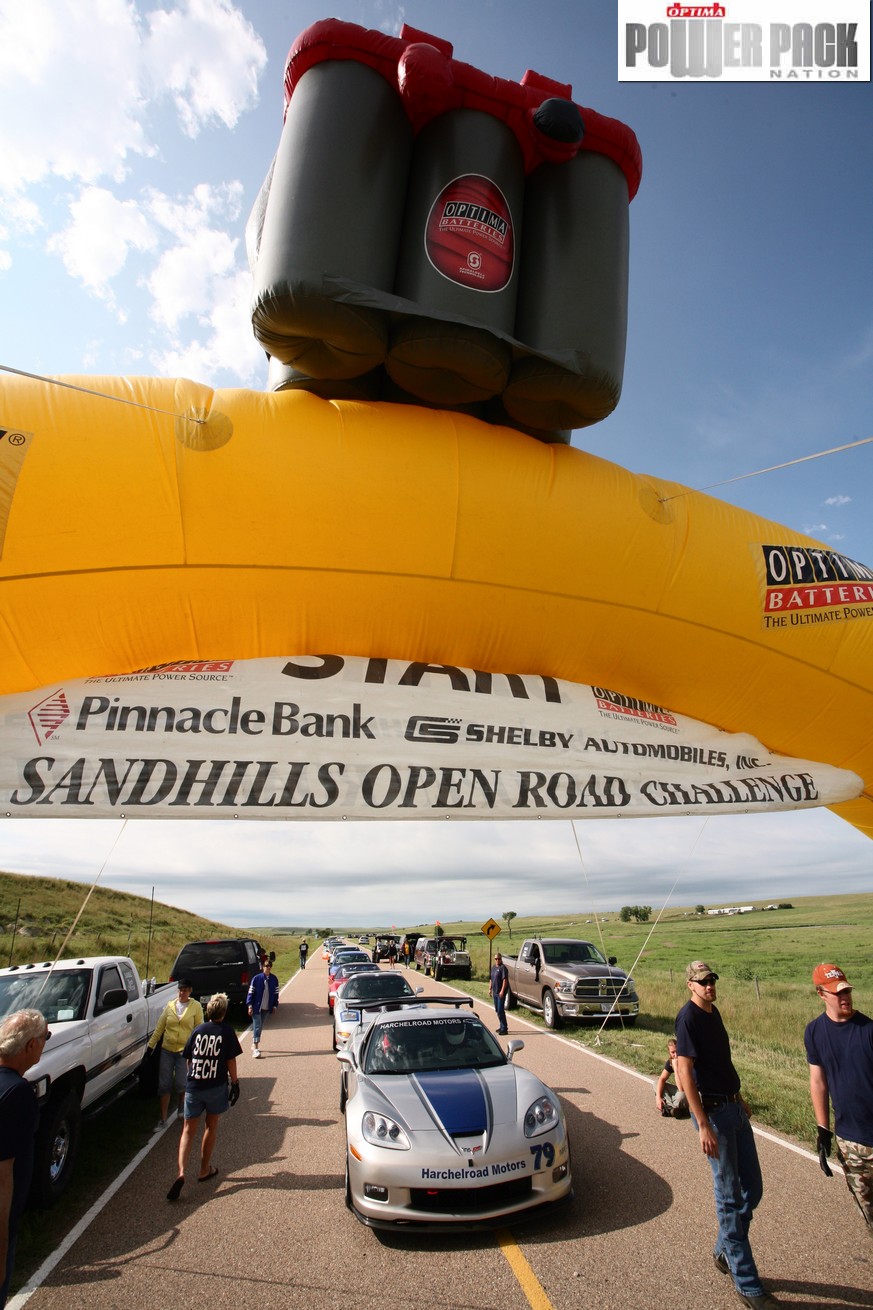