Turn on any episode of MTV's Cribs and at some point you may see the featured celebrities pointing to the yellow caliper on their new Ferrari and incorrectly identifying it as a "rotor" or "pad" and telling viewers their colored caliper clearly identifies their vehicle as being a performance car.  Most car enthusiasts just shake their head in disbelief and ask why there aren't more celebrity car buffs like Jay Leno.  Leno not only has one of the nicest and most-famous car collections in the world, he really knows his cars.

Leno has often been quoted as saying he likes to restore his cars to 98 or 100 points and then drive them back down into the 20s.  Even with his desire to drive his cars, Jay simply doesn't have enough time in the day to drive all of them regularly.  With the wide array of vehicles Leno owns, it's nearly impossible for any singe battery company to produce a battery for all of his needs, but when Leno can use an OPTIMA in one of his cars, that's usually what you'll find under the hood, in the floor, behind the front tire or any number of other places where these vehicles hold their batteries. 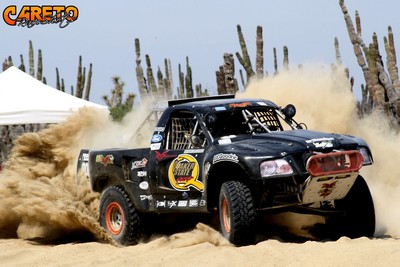