"Ultimate" is a pretty strong word and when it is used in conjunction with an automotive event, there is a certain level of expectation that follows. In the case of the OPTIMA Ultimate Street Car Invitational, one would expect the best street cars in the world, accompanied by some of the biggest names in the business.

It should come as no suprise to learn that both Raybestos brakes and Hollywood Hot Rods will be involved in this year's event, with the entry of their '32 Ford pickup. Troy Ladd's crew was commissioned by Raybestos to build this killer ride for the purpose of giving it away in one of the coolest contests we've heard of in quite some time. Everything will be going down in Vegas during the week of SEMA, but the truck will be competing in the OPTIMA Ultimate Street Car Invitational immediately following the show, prior to being delivered to its new owner. You can get the full run down on this impressive machine at the Raybestos Garage.

While the presence of big-name builders and a who's who of the automotive aftermarket do help put the "U" in OUSCI, the fact that they will be competing against a fair number of guys that no one has ever heard of makes this event really cool. The pressure is on all the way around. The giants of the industry don't want to get shown up and the guys who aren't used to the spotlight will suddenly be thrust into it for all the automotive world to see. We're looking forward to seeing how it all plays out! 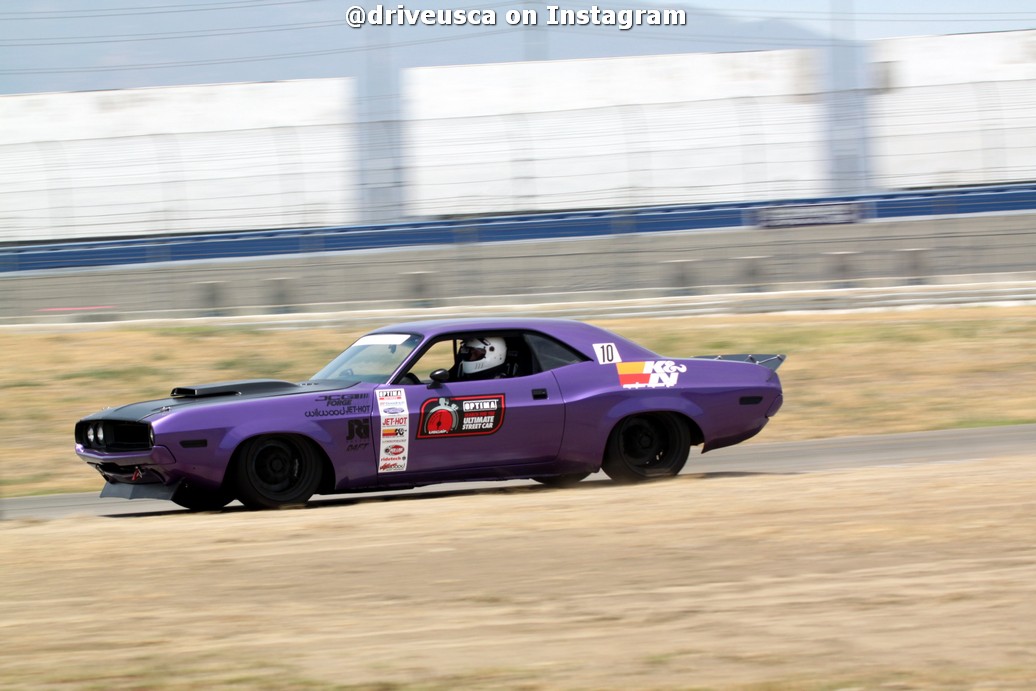 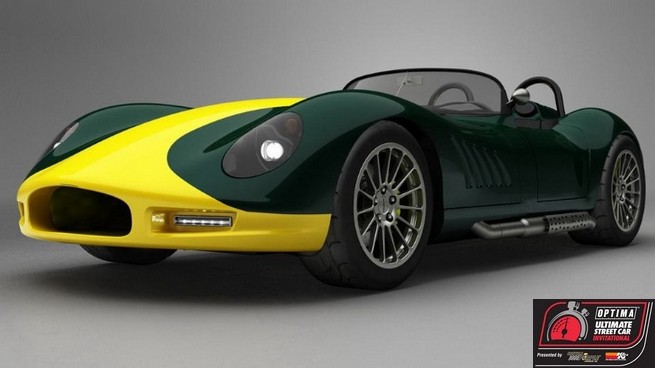 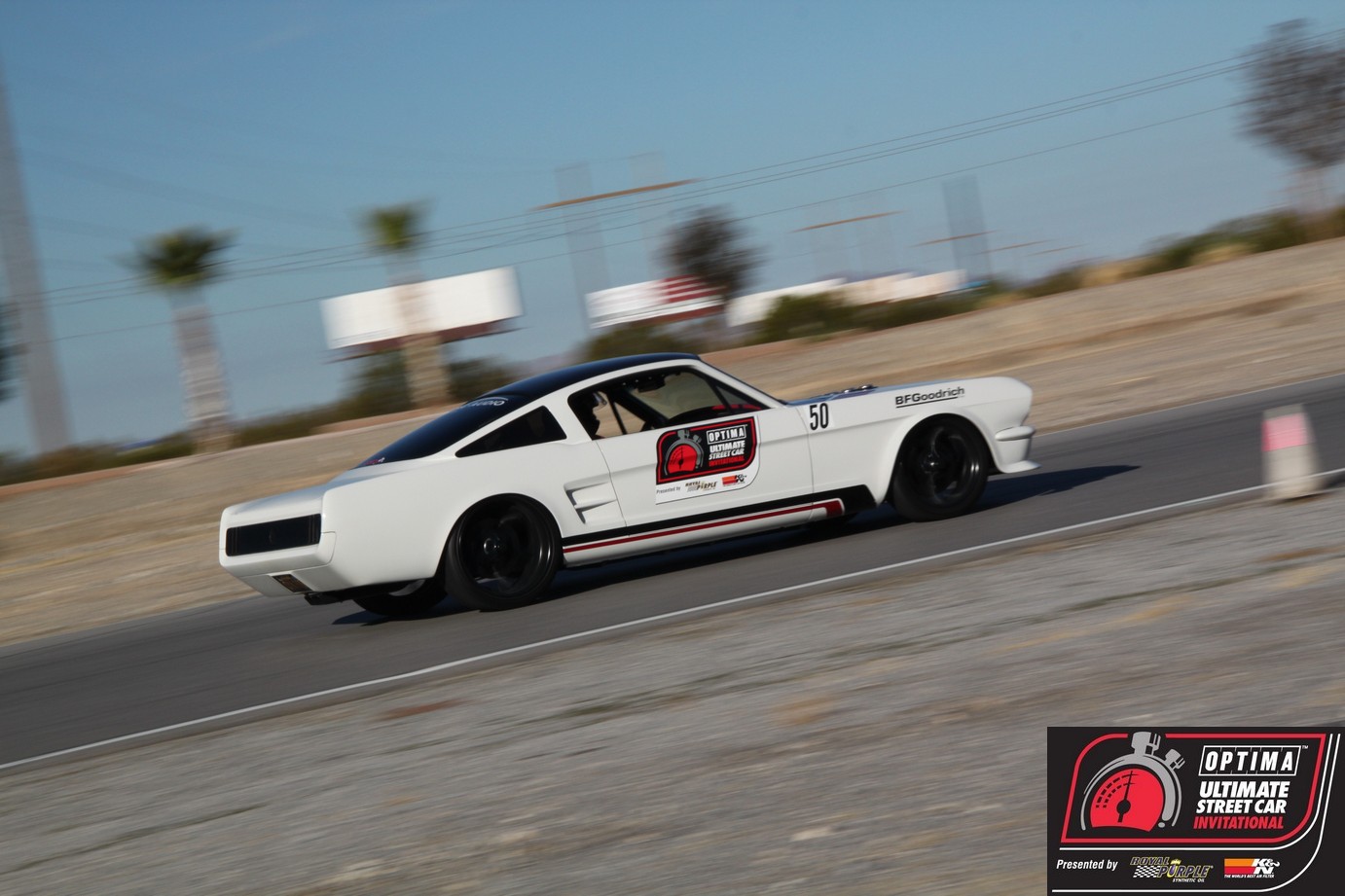