Importing a Mazda The Hard Way 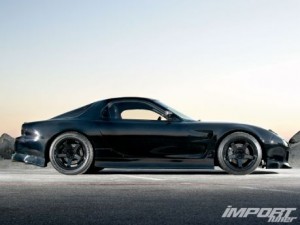 A career in the military sent Dan Beighley to Okinawa, Japan.  It was there that Dan stumbled across this '92 Mazda RX-7.  The Mazda was a bit of a basket case, but Dan went through the entire car, fixing or upgrading everything that needed it, including a RedTop OPTIMA battery.

As luck would have it, Beighley was transferred back to the States soon after his car was completed.  Bringing his RX-7 with him was quite the headache, but it seems to be well worth the effort.  You can read the full story on Dan's Mazda at ImportTuner.com. 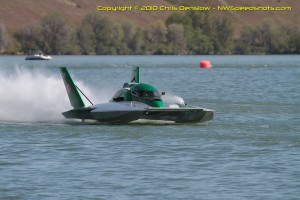 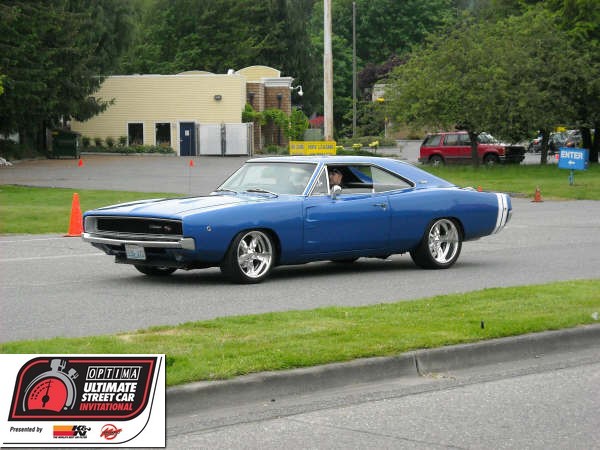