The Holy Grail of the Automotive Aftermarket 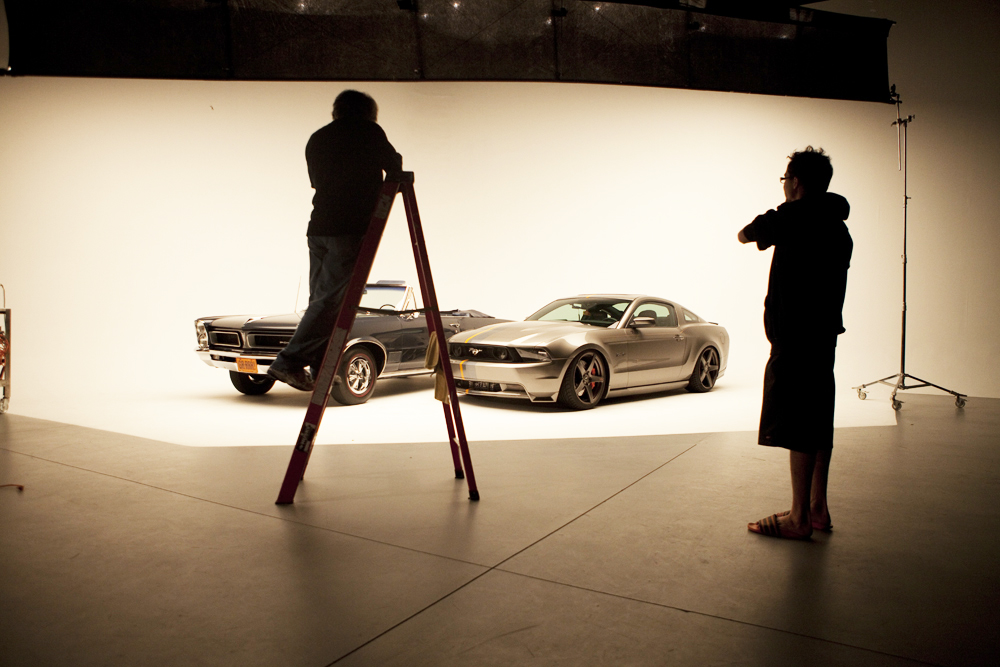 Builders all over the country strive for excellence and recognition by their peers and within their industry.  One of the most sought-after feathers in a builder's cap is a magazine cover shoot.  After all, magazine editors see the absolute best of the best in whatever segment they cover and while they may have dozens of feature cars in their magazines, they only have 12 cover cars per year at the most.

The cars that make the covers are often deemed to be the most eye-catching, provocative or both.  We've all been to car shows where cars can win awards, just for being the only vehicle in their class, but magazine covers are very hard to come by and often become a part of a car's history.  Even if someone doesn't buy the magazine or read the article, they remember the car and it carries a special aura from that point forward.

The Tjin Edition Ford Mustang GT has garnered plenty of attention since it's introduction and recently found it's way into the studio for a cover shoot.  We're proud to have an OPTIMA battery on board and even if it is hidden in the trunk, outside the view of the camera lens, we still know it is there and now you do too.  Look for the Tjin Edition Ford Mustang GT on your local newsstand soon!