Making the Rounds- SEMA to Print 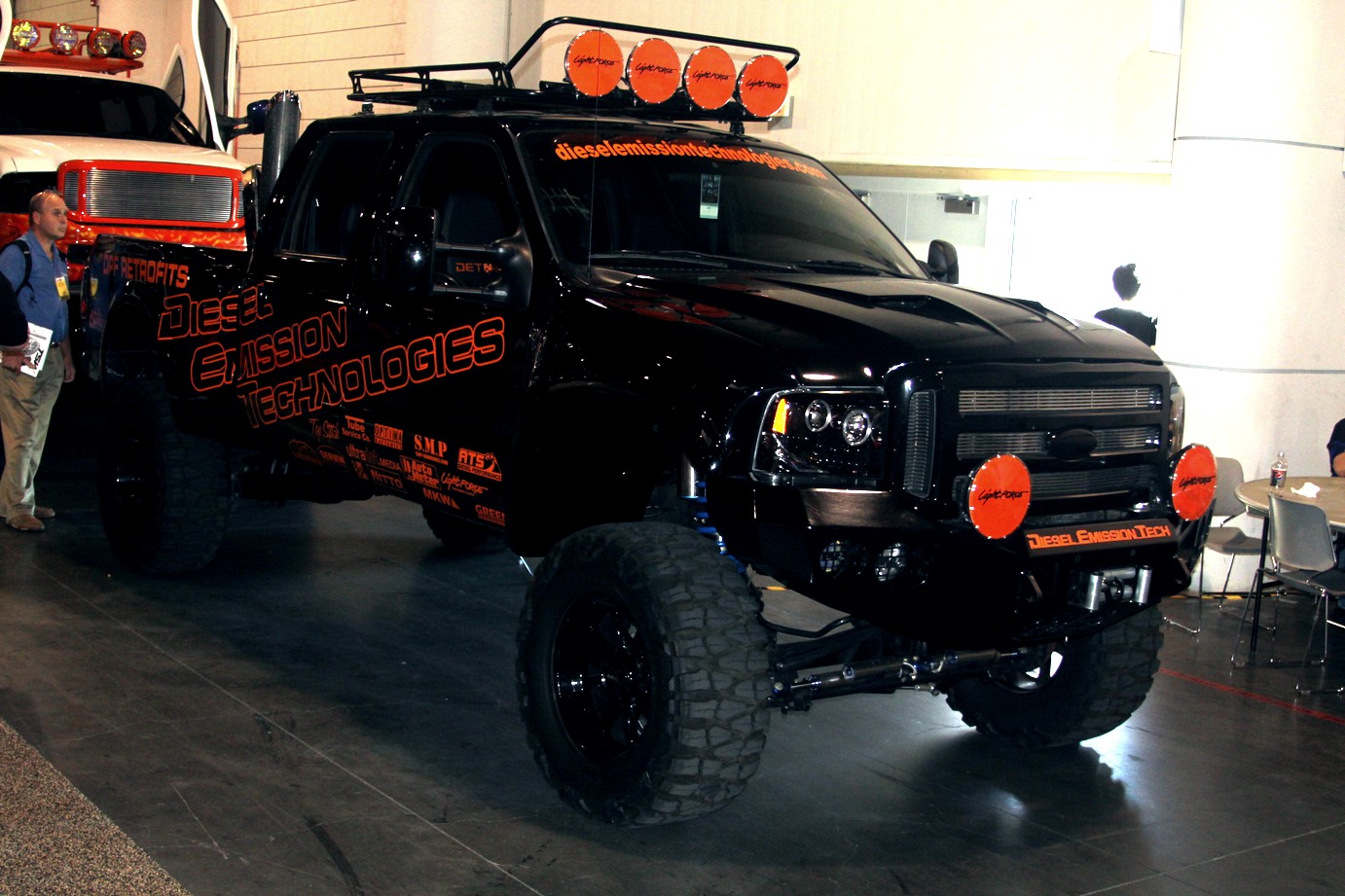 For many businesses, having a presence of some kind at the SEMA show caps off a marketing or promotion plan that places them in front of the movers and shakers in the automotive aftermarket.  For others, SEMA is just the beginning.  Put the folks from Diesel Emission Technologies in the latter group.

As the diesel aftermarket has exploded in recent years, DET has recognized the need to make sure the emissions on these trucks are up to the standards expected in the 21st century.  Their OPTIMA-powered 2006 Ford F-250 is a rolling billboard for their efforts and certainly caught the attention of the masses at SEMA. So much so, that it will be featured on the cover of 8-Lug Magazine's April 2011 issue.  Check it out at newsstands soon! 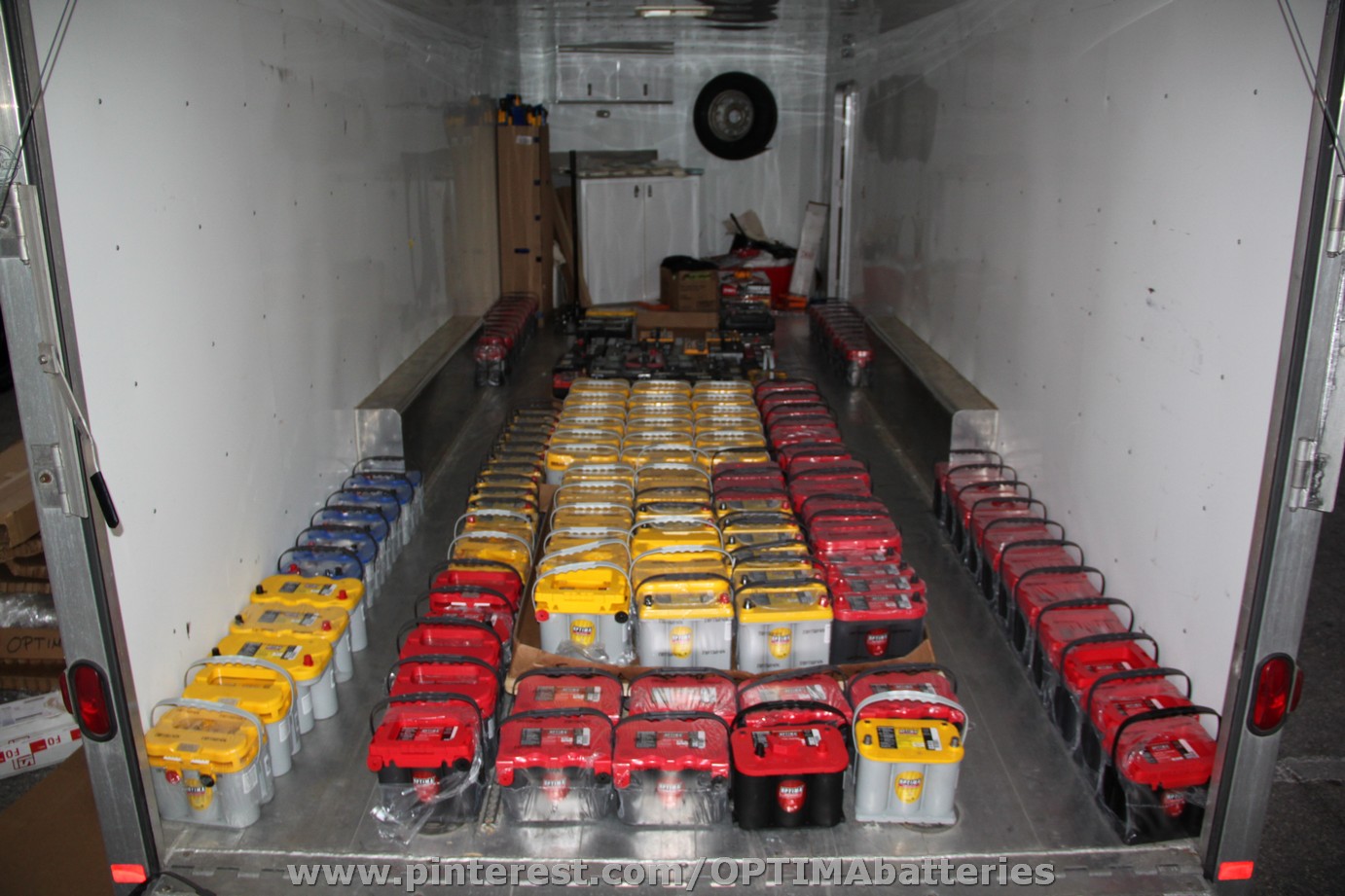 Many would like to be sponsored by OPTIMA batteries, but how does one actually go abo… Read More