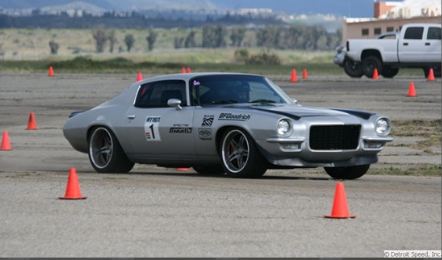 If you'd like to attempt to qualify for the 2011 OPTIMA Ultimate Street Car Invitational, there are still plenty of qualifying events remaining and the next one is less than a month away, as the 2011 Run To The Shore is next up on the weekend of April 1-3, 2011. For more information the 2011 RTTS, click here. Congratulations again to Brian Finch and good luck to all the competitors in 2011! 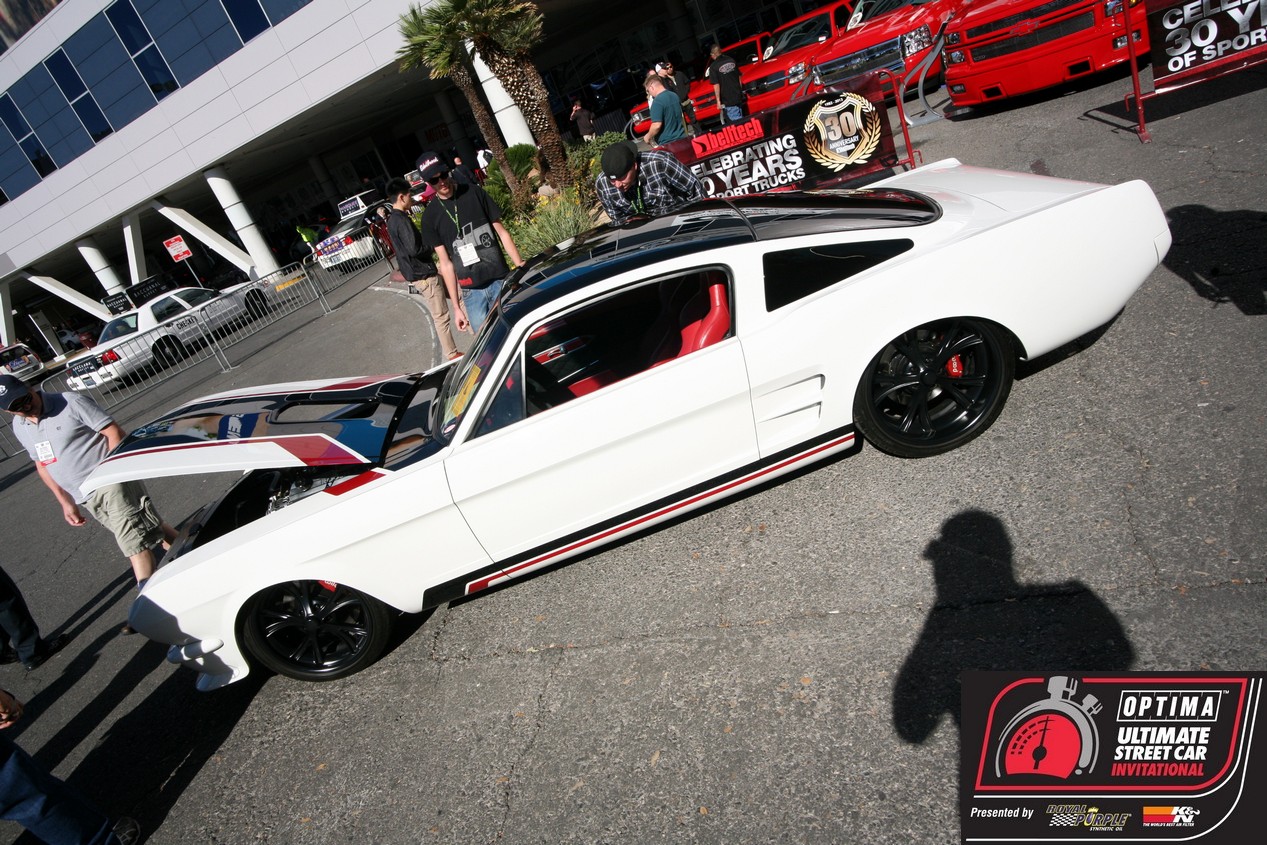