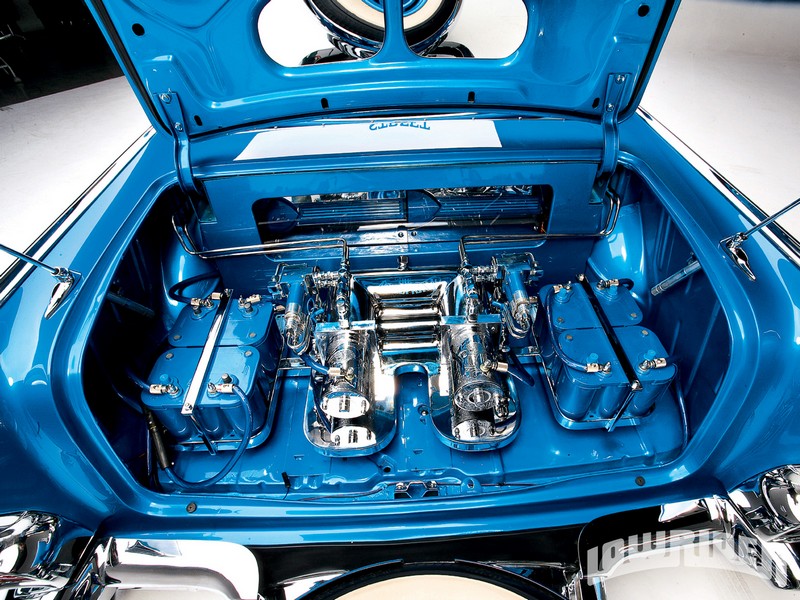 We've come across a lot of amazing cars over the years, but few have the level of detail found in Andre "Dre Ghost" McGhee's 1957 Chevrolet Bel Air convertible.  McGhee uses what appears to be four custom-painted OPTIMA Group D34M BlueTop batteries to start his LS-powered Bowtie, run the hydraulics onboard and power his sound system.  That's a lot of work, but McGhee's BlueTops are up to the task.

If you'd like to read the full story on McGhee's '57 Chevy, check out the feature article at Lowrider.com 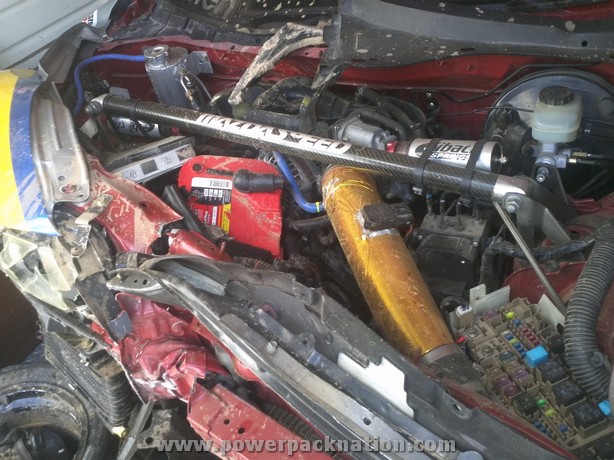 2016 Healing Heroes in Action Tour: A Look Back