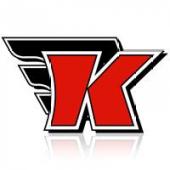 Scott’s two sons Corey, 18, and Colin, 11, along with longtime Kalitta Motorsports team member and crew chief Jon Oberhofer, were on hand at the ceremony Sunday and accepted the induction plaque for Scott at the ceremony attended by approximately 400 friends, family members, and fans of the ten total inductees.

Scott was the only son of drag racing pioneer and icon Connie “the Bounty Hunter” Kalitta, who also is a Michigan native and resident. Connie continues his roles as Kalitta Motorsports’ team owner and chief tuner to this day. He was inducted into the Michigan Motor Sports Hall of Fame in 1985.

Doug, Connie’s nephew, is a 47 year-old resident of Ann Arbor, Mich. Doug, a 14-year drag racing veteran, is still very active in NHRA Full Throttle Drag Racing Series action and is currently in 8th place in Full Throttle Top Fuel championship points. To date, Doug has 32 career NHRA Top Fuel trophies from 64 final-round appearances, which currently places him in the No. 7 slot for most NHRA Top Fuel career wins. He has finished in the top ten in championship points in every season of his NHRA career which began in 1998, including runner-up points finishes in 2003, 2004, and 2006.

Doug and his daughter Avery, 8, also attended the ceremony yesterday. “It’s truly an honor for me to be inducted alongside my cousin Scott and join my Uncle Connie in the Michigan Motor Sports Hall of Fame,” Doug said while accepting his induction plaque. “Our family is very proud to be a part of the great history of racing in the state of Michigan.”  OPTIMA Batteries is proud to be a sponsor of Kalitta Motorsports and congratulates the Kalitta family and organization on this tremendous honor! 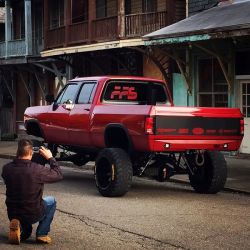 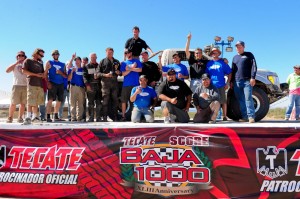