Power Pack Nation- You want to be a part of it! 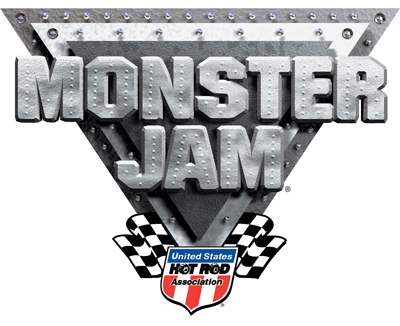 If you've read this blog or follow us on Facebook, Twitter or Google+, you know that we're always encouraging folks to join OPTIMA's Power Pack Nation.  It doesn't cost anything to join and citizens in PPN get exclusive access to really cool opportunities.

One such example was last year, when PPN citizens in the Midwest were offered skybox tickets at a stock car race (not a local bull ring either, but the kind of track big enough for skyboxes!)  Today, PPN citizens near Anaheim, California received an e-mail offer for FREE tickets to Monster Jam!!!

OPTIMA scored a few extra tickets for the upcoming Monster Jam event at Angel Stadium in Anaheim and we wanted to share them with Power Pack Nation.  The first two people to respond were Dave Green and Debbie Pierce, so they'll both be headed to Monster Jam, along with some friends.

If you are a Monster Jam fan and were disappointed that we didn't pick a venue near you, don't worry.  We'll be giving away more Monster Jam tickets.  We can't tell you which events we've selected, but we can tell you only citizens in OPTIMA's Power Pack Nation have a chance to get their hands on these tickets.  If you haven't joined Power Pack Nation yet, we encourage you to do so today!