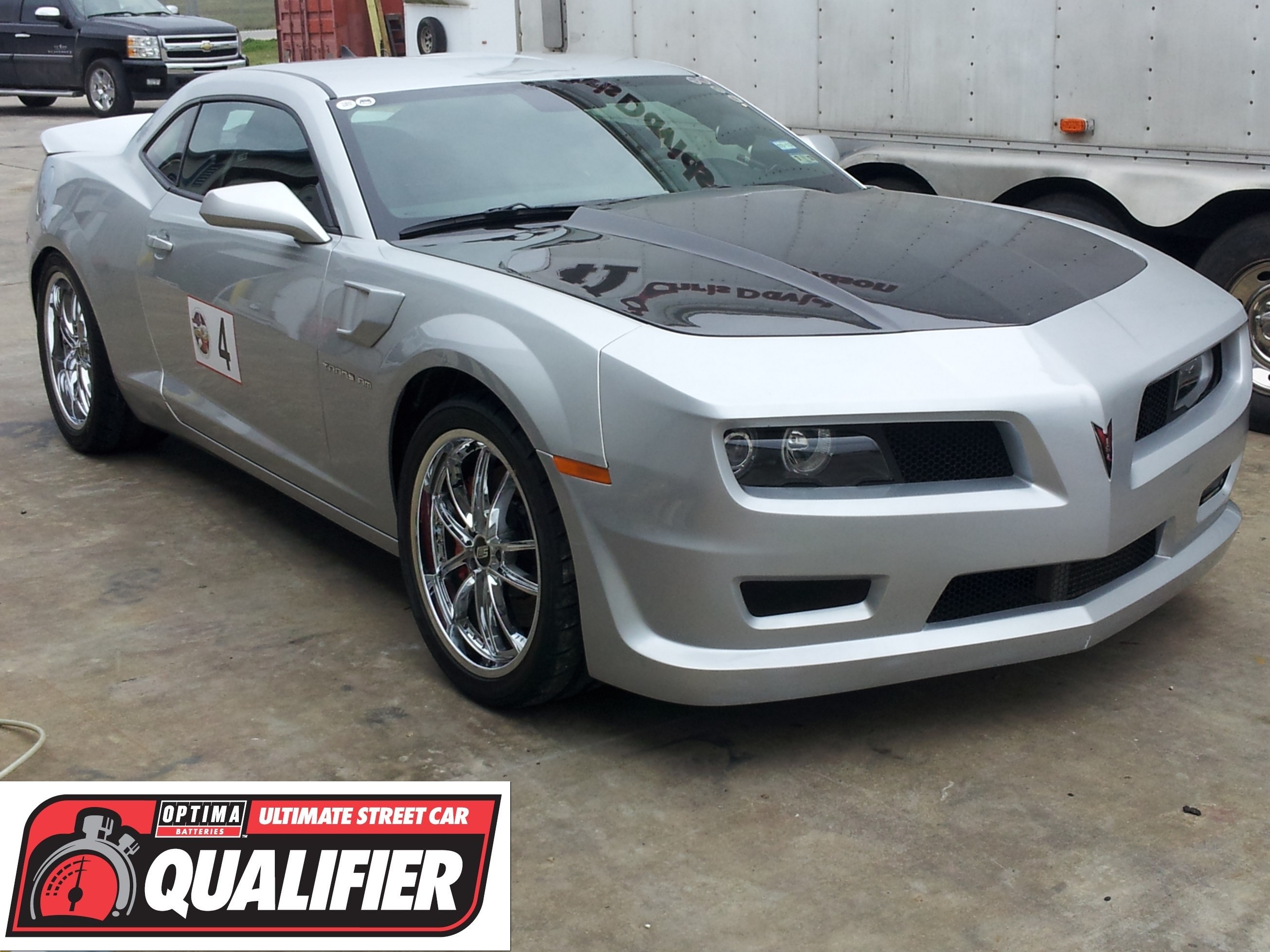 When the final results were tabulated from the Run To The Alamo qualifying event for the 2012 OPTIMA Ultimate Street Car Invitational, the top-5 finishers eligible for the 2012 OUSCI Fan Favorite voting were Greg Davidson, Mike Yale, Tom Farrington, Terry Neuville and Paul Wilke.

OPTIMA wanted to give fans the opportunity to help select the field for the 2012 OUSCI and asked on Facebook which of those five finishers was their favorite. Unfortunately, irregularities began to appear in the voting and concerns were raised about the voting process itself.

Since there wasno way to determine whichvotes were questionable, the race committee felt the most-equitable outcome for all involved was to revert to the finishing order from the event itself and award the invitation to Greg Davidson, who posted the fastest lap time at the event with a 1:46.4 run.

As the OPTIMA Ultimate Street Car Invitational continues to grow in popularity, the race committee would like the voice of the fans to be heard in the selection process andthey will be exploring options for fan voting going forward that would minimize the chance of questionable votes and be inclusive of all vehicles eligible for the 2012 OUSCI, including cars from this qualifying event and future events.

We thank everyone for their enthusiasm and interest in the OUSCI and look forward to not only the debut of the 2011 OPTIMA Street Car Invitational, presented by KN Filters and Wilwood Disc Brakes on SPEED this afternoon at 2PM Eastern, but also the upcoming qualifying events that will help determine the field for the 2012 OUSCI. If you would like more information on the OUSCI and the qualifying events for 2012, please visit www.optimainvitational.com 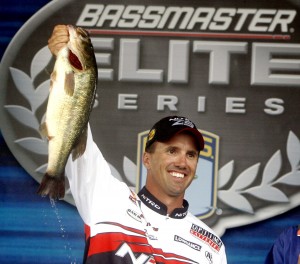 Does OPTIMA Make a battery for the PT Cruiser?

Does OPTIMA Make a battery for the PT Cruiser? Read More 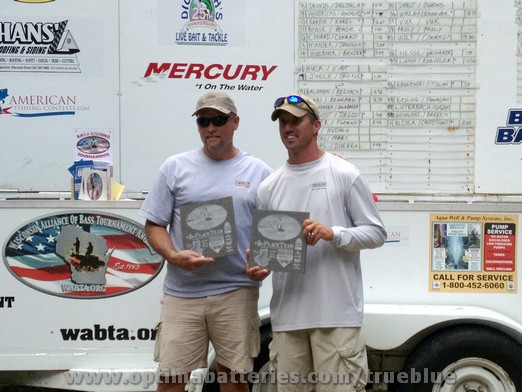