Keeping batteries charged in an RV that’s equipped with a standard-type power converter can be an exercise in futility. While many owners think they are doing the right thing by plugging their rig into 120-volt AC power, the typical converter/charger in RVs will never condition batteries properly. Most simply provide a float charge that gives owners a false sense of security that the batteries are being handled effectively.

Optima Batteries, a company well known for its AGM starting and deep-cycle batteries has introduced a portable charger driven by sophisticated electronics that helps keep 12-volt DC power flowing. The Digital 1200 Battery Charger is compact enough to be stored in just about any compartment and has a number of features that make the device user friendly.

The heart of the system is its multi-stage charging circuitry that initially allows the user to analyze battery condition.

The heart of the system is its multi-stage charging circuitry that initially allows the user to analyze battery condition. When pushing the “Pre-Charge Battery Status” button, the unit will display the state of charge on the digital readout that mimics a fuel gauge. This is particularly useful in determining how far the batteries have been depleted, which should not go deeper than 50 percent. From here, you use the Quick Set controls to choose the type of battery and let the device automatically do the rest. The charger is designed specifically to handle the requirements of AGM batteries but can also be used to charge large and small flooded-cell batteries.

Internal controls regulate amperage and voltage output, depending on battery condition, and move the process sequentially to a conditioning mode that completes the charging procedure. It then goes into an auto-maintain mode, which provides a float charge. In the maintain mode, the charger is programmed to automatically recondition the batteries every 30 days for three hours. Throughout the entire process information on the “fuel gauge” message center will keep the user apprised of mode and sequence.

There are two ways to connect batteries. Red and gray clamps with very strong springs put a secure bite on the terminals. There’s even a work light built into the red (positive) clamp that will illuminate as long as the charger is plugged into 120-volt AC power. A cable can also be hardwired into any battery bank and then plugged into the side port of the charger. The cables are stored neatly inside a compartment that pops open from the back, and the power cord is wrapped around a specially designed molding in the case. A 5-watt USB port is even built into the side of the case to allow charging of electronic devices such as phones and cameras.

The message center in the bottom section of the status gauge will also alert the user to reverse polarity and other faults that will prevent the charger unit from working properly. A number of LEDs built into the top panel augment the Quick Set buttons and status gauge/message center.

Optima’s Digital 1200 has a rated output of up to 12 amps via the clamps (4 amps through the aforementioned auxiliary port), which is on the light side for many RV applications, but considerably more effective than the standard factory converter in most RVs. The charger retails for $199.99.

What Type of Battery is an OPTIMA YELLOWTOP? 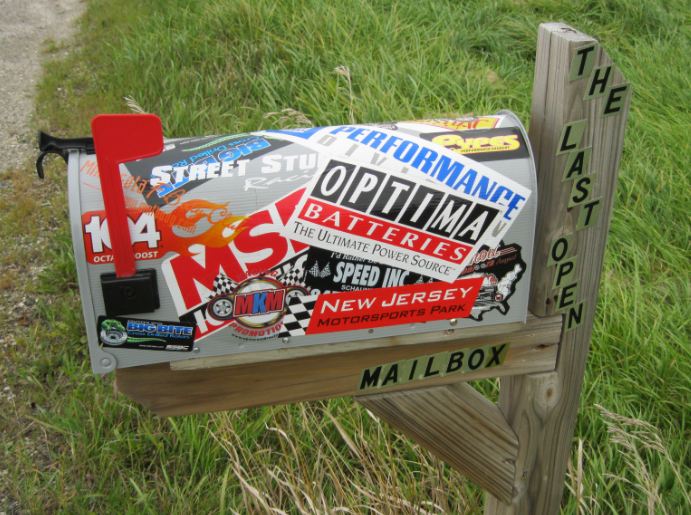 You have questions about OPTIMA batteries and chargers and we answer them here, in th… Read More