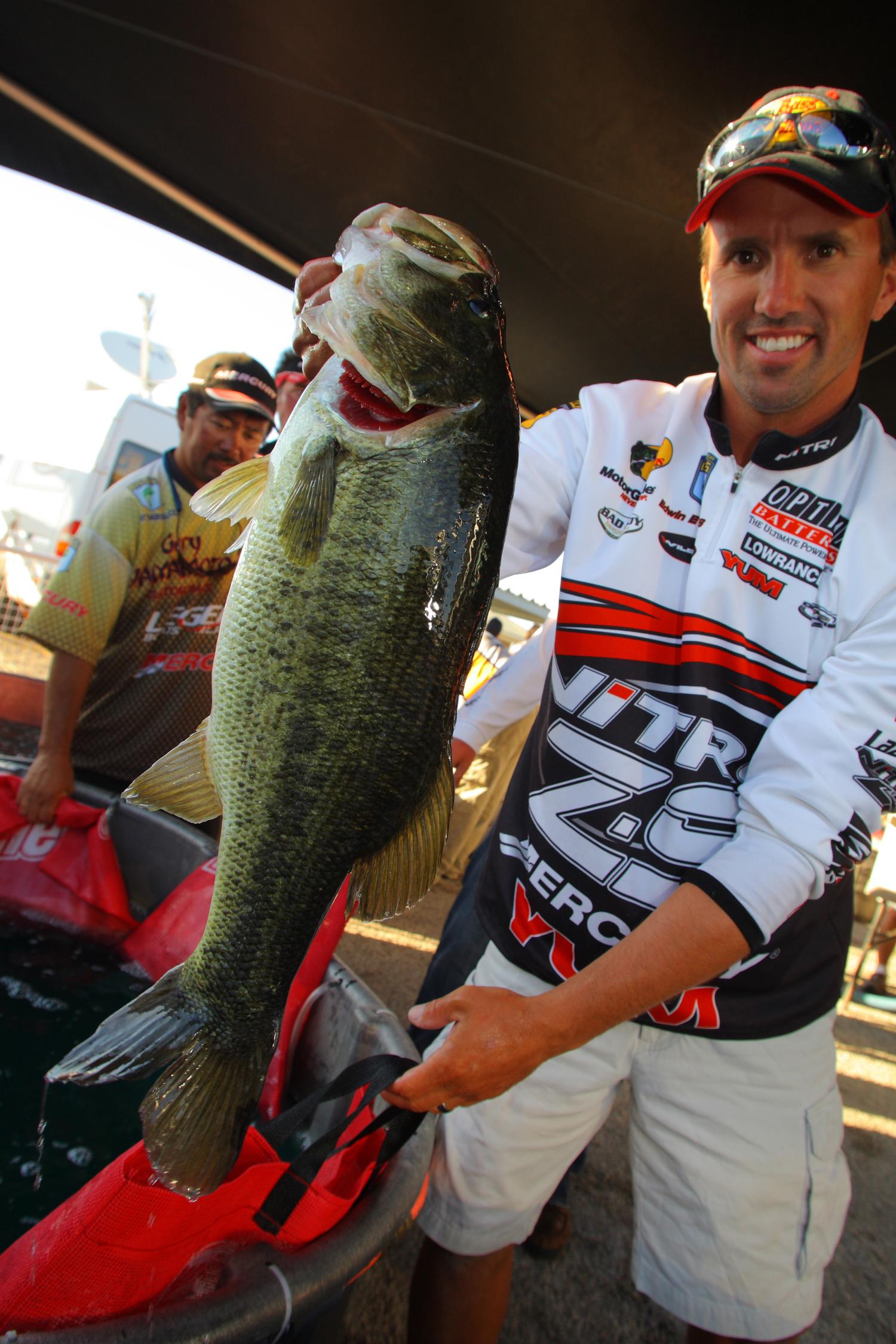 This week, the Bassmasters Elite Series is in Palatka, Florida for the 2012 St. Johns River Showdown. OPTIMA-sponsored angler, Edwin Evers won this event last year and he's trying to defend his title this year.

Edwin has been nice enough to do some videos for us, explaining some of his technique and strategy (but not all of his secrets) for repeating as champion this year. This first of those videos was filmed just after he wrapped up practice for the day and was posted on our Facebook page yesterday.

The second video was filmed last night, after the first day of fishing was completed and Edwin found himself solidly in the top-10 with a chance to defend his title. Be sure to check it out by clicking on this link. Good luck to Edwin and all of OPTIMA's sponsored anglers, as they chase after the title in St. Johns!

OPTIMA® and the WWIAF bring Veterans and Edwin Evers, together