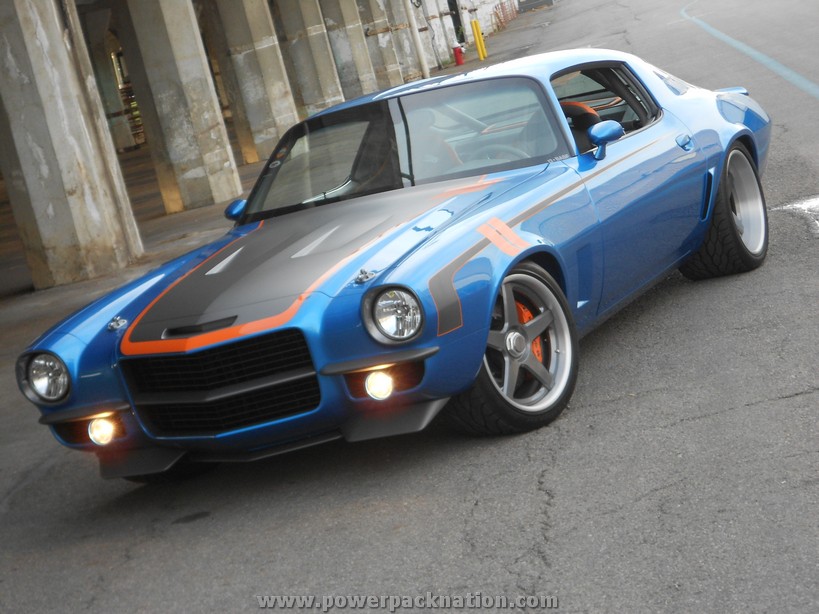 If the name "Bob Bertelsen" sounds familiar, it should. Back in 2010, Bob competed in the OPTIMA Ultimate Street Car Invitational with his 1972 Pontiac Firebird. Bob has created another beastly F-body, he calls "Brute Force" and you can be sure he is looking to make a return appearance with it in the OUSCI.

Popular Hotrodding magazine also photographed Bob's car for an upcoming feature story, so stay tuned! We have a feeling we'll be seeing more of this amazing machine! 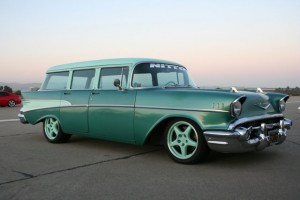