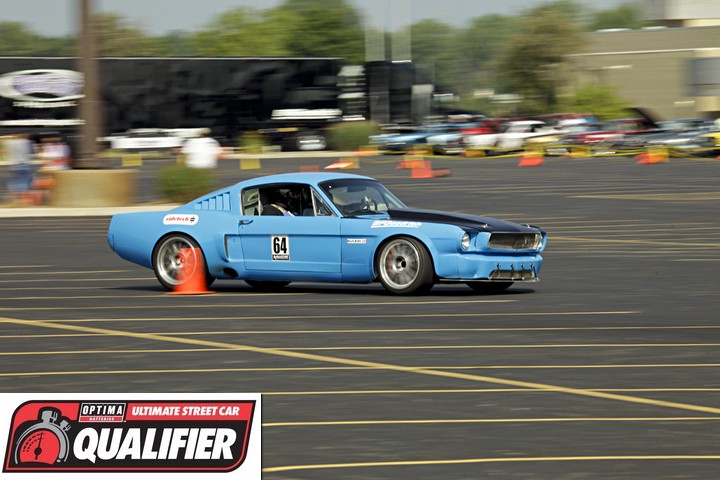 Ron Schwarz and his 1967 widebody Ford Mustang were chosen as the OPTIMA Batteries Spirit of the Event Award winner at last weekend's Motorstate Challenge, in Watervliet, Michigan.

As an active member of the Pro-Touring community, Ron and his unique projects have been an inspiration to many individuals over the last few years. Schwarz has shown his passion for the hobby by participating in many events and has proven his building skills by creating some of the most unique cars the industry has ever seen- and the cars work!

He regularly drives his cars both to and from the events and competes at a high level, showing that form and function really do work together. Ron builds all of his projects at his own shop and has shown that he has both engineering and fabrication skills second to none. He's never too busy to share his knowledge and information with anybody that asks, and he has helped other enthusiasts to achieve their dreams with his help.

Ron joins a list of OUSCI invitees that also includes:

As the field takes shape, the opportunities to get an invite continue to diminish. The next qualifying event is next month's Sandhills Open Road Challenge, which is already sold out. That means there are only three opportunities left to qualify for the 2012 OPTIMA Ultimate Street Car Invitational, if you're not signed up for SORC already. Those events are:

If you'd like to attend the OUSCI, but don't have a car or truck for the event, you can purchase tickets online now. Don't wait too long though, as spectator space is limited and dozens of tickets have already been sold in just the first few days since they went on sale. One way or another, we hope to see you out there! 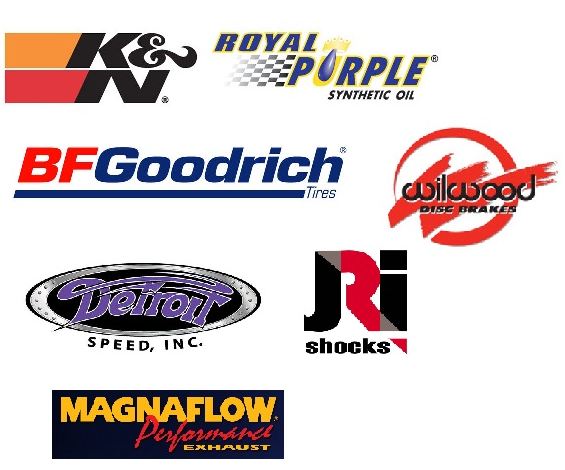