Nov. 1, 2012 (MILWAUKEE) – OPTIMA® Batteries, the global leader in high-performance automotive and marine batteries, announced the final participating vehicles for the fifth annual OPTIMA Ultimate Street Car Invitational today to a packed press conference crowd of performance automotive media and enthusiasts at the 2012 SEMA Show. This year’s elite group of feature vehicles, chosen directly from the show floor by a committee of OPTIMA and industry representatives, account for the remaining ten invitations and represent the best of what can be seen at the show:

“It was difficult to select a limited number of vehicles for this year’s OPTIMA Invitational,” said Cam Douglass, director of product development and marketing for OPTIMA Batteries. “There are so many extraordinary vehicles at SEMA and we are always impressed with the quality of unique vehicles that are at the show. However, we did have some standout selections that will be the perfect addition to competition.”

New this year, OPTIMA is welcoming a number of well-known automotive celebrity racers to its event to run in the exhibition class including NASCAR racer Dylan Kwasniewski and race car driver Ian Baas.

As this is the fifth anniversary of the OPTIMA Invitational, and the competition, cars and drivers have continued to push the envelope of speed and time, Dylan Kwasniewski will help to raise the bar and give drivers a speed to chase. Despite being only 17 years old, Dylan from Las Vegas is already a force to be reckoned with in the NASCAR world. Named one of NASCAR’s Next 9, an elite list of top NASCAR prospects, for the past two years he currently pilots the No. 03 Rockstar Energy/Royal Purple Ford for Gene Price Motorsports in the NASCAR KN Pro Series West.

Ian Baas will be driving a 2012 Volkswagen Golf R in this year’s exhibition class. He has previously competed in the American Le Mans Series, Petite Le Mans, KONI Challenge Series and Continental Tire Sports Car Challenge to name a few.

For the first time in OPTIMA Invitational history and announced today, the OPTIMA Invitational will feature a battle of American muscle; two wheel vs. four-wheel. This match-up will feature Mark Stielow’s high-performing 1969 Chevrolet Camaro and a 2013 1190RS Erik Buell Racing (EBR) motorcycle. Erik Buell Racing builds motorcycles without compromise and is the very definition of the American spirit. Like OPTIMA Batteries, EBR is committed to ongoing innovation and advanced technology to offer the most competitive performance products manufactured today.

The event has received a tremendous amount of support this year and is now sold out. Spectators should note that no additional tickets will be available onsite.

OPTIMA® YELLOWTOP®, REDTOP® and BLUETOP® batteries are available through leading battery distributors globally. When looking for OPTIMA Batteries consumers should look for the unique, colored-top and SIXPACK™ design which OPTIMA is known throughout the world. In 2012, OPTIMA added to its product line with the innovative OPTIMA® Chargers Digital 1200 Battery Charger for all automotive and marine batteries. To find out more information or purchase OPTIMA products consumers may visit www.optimabatteries.com. Consumers can also call 1-888-8OPTIMA (1-888-867-8462) for additional information.

OPTIMA Batteries are manufactured by Johnson Controls, Inc. Johnson Controls (NYSE: JCI - News) is the global leader that brings ingenuity to the places where people live, work and travel. By integrating technologies, products and services, we create smart environments that redefine the relationships between people and their surroundings. Our team of more than 150,000 employees creates a more comfortable, safe and sustainable world through our products and services for more than 200 million vehicles, 12 million homes and one million commercial buildings. Our commitment to sustainability drives our environmental stewardship, good corporate citizenship in our workplaces and communities, and the products and services we provide to customers. For additional information, please visit http://www.johnsoncontrols.com. 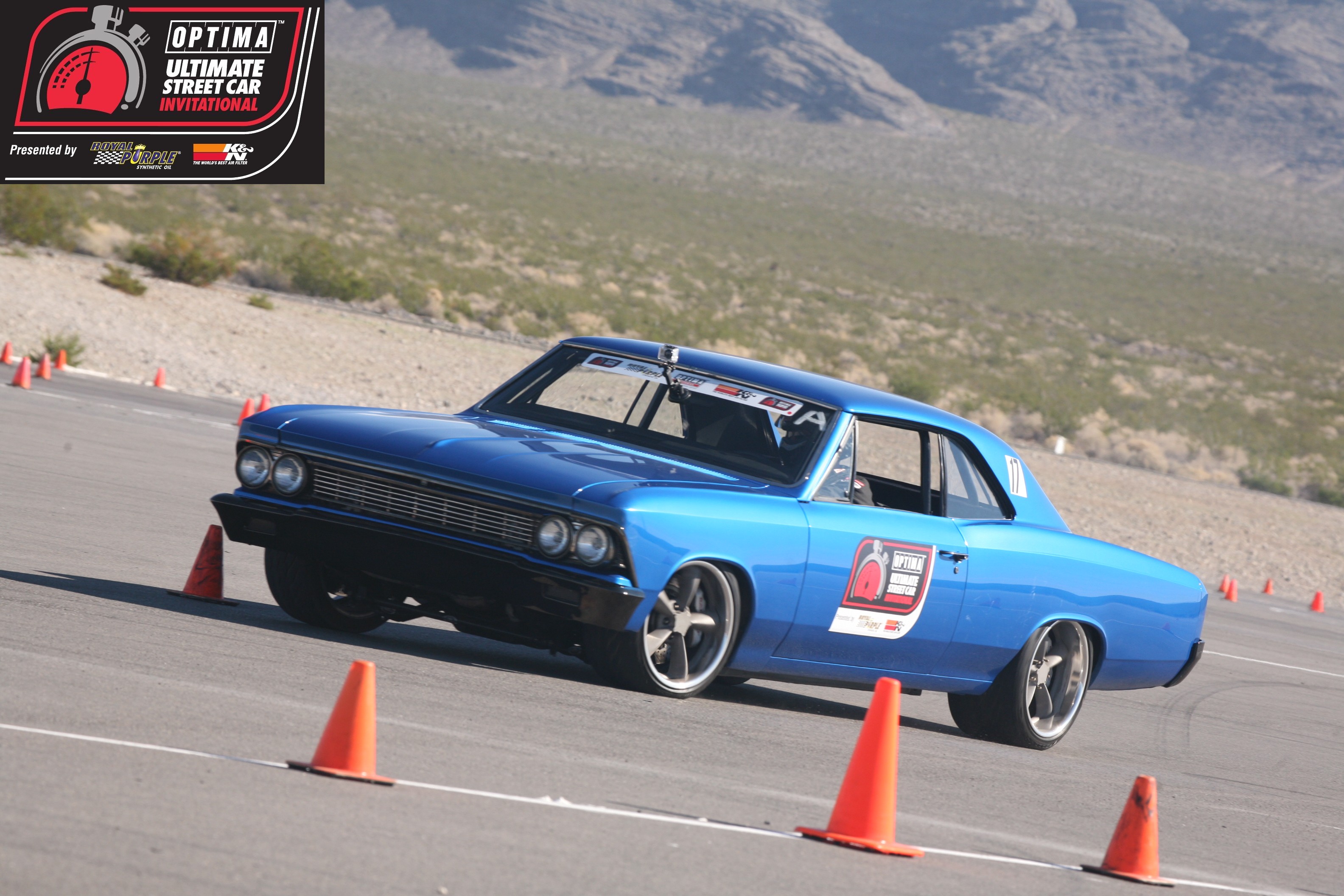 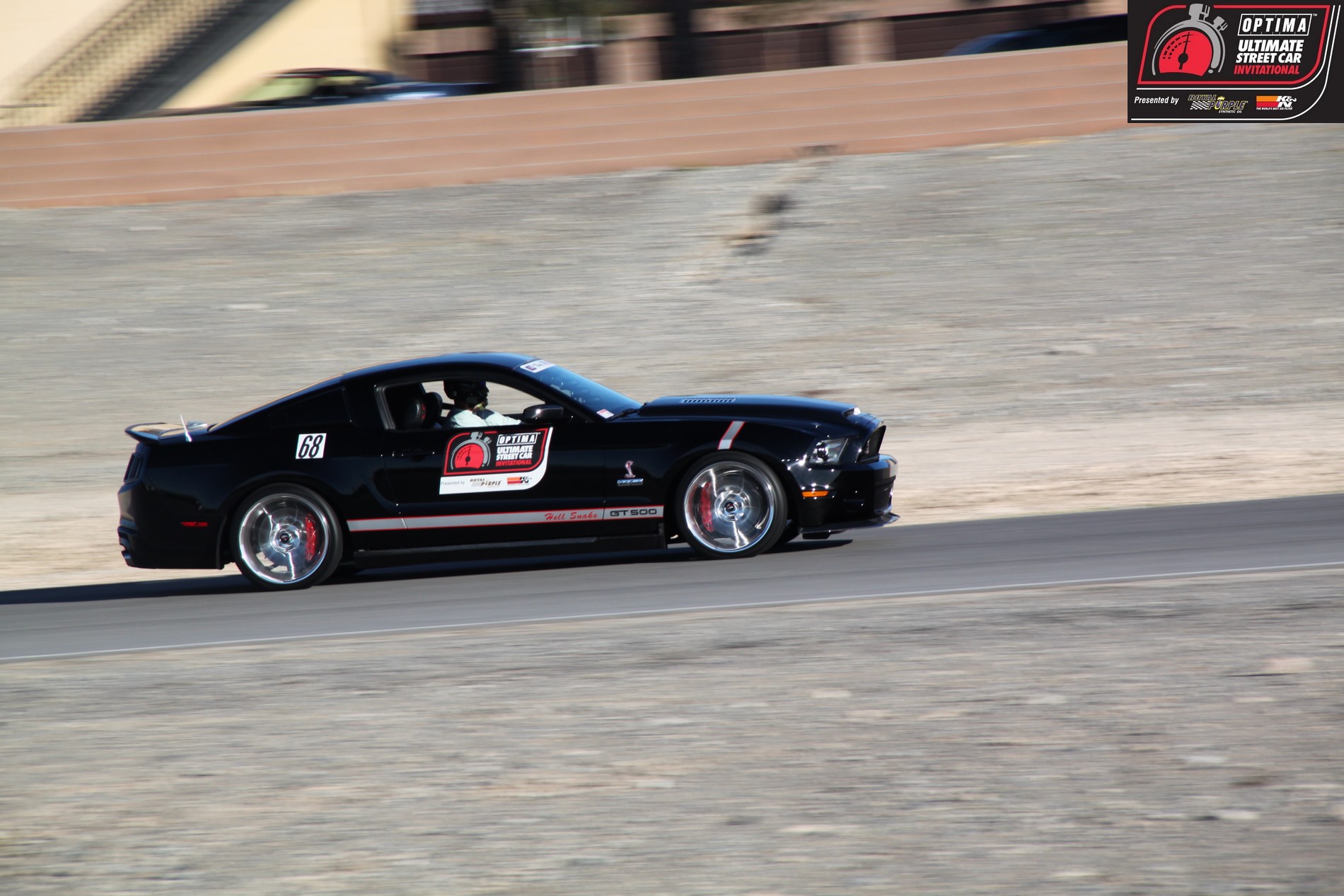