Even though the title of our event is the Ultimate Street Car Invitational, presented by Royal Purple and KN, we do regularly invite trucks. Once you read more about Chris Smith's '67 Chevy C10, we think you'll see why we invited it. Even though "Chris Smith" is a relatively-common name, this Chris Smith is the driving force behind Smitty's Custom Auto, which created this incredible truck, which is now powered by a KN-filtered and naturally-aspirated 434 cubic-inch small block, producing a whopping 700 horsepower and 600 lb.-ft. of torque.

The small block is backed by a T56 tranny, which sends power to beefy 335-series rubber from BFGoodrich that wraps around stylish Forgeline RB3C wheels. The stance of the truck has obviously been altered significantly from stock, thanks to RideTech tubular arms, triple-adjustable shocks and a No Limit four-link in the back. Wilwood 14-inch rotors and six-piston calipers all the way around, easily handle braking duties.

So how does all of this translate to the OUSCI? Chris has had his truck finished for quite some time and has the utmost confidence that it will have no trouble navigating the Detroit Speed Engineering/JRI Shocks Road Rally. The gorgeous craftsmanship evident in the picture you see of this truck carries over to every aspect of the build, from a fully-integrated and color-matched roll cage, to a custom dashboard and smoothed firewall. It just looks "right" and magazine editors agree. Expect to see Smith's truck later this year in both Classic Trucks and the Goodguys Gazette. Don't be surprised to see it score some points in the Lingenfelter Performance Design Challenge either.

Great looks are one thing, but the bigger question (and the basis for the OUSCI) is how the truck will perform on the track. Chris already has some answers, as he has spent a fair amount of time autocrossing the truck, which will help in the RideTech autocross. Even though the heavy Chevy weighs in at just over 4,000 pounds, Smith tells us it will run an 11.1x at 128 mph on a 10.5-inch tire. That is serious power and we expect it will transfer over to both the Wilwood Disc Brakes Speed/Stop Challenge and the BFGoodrich Hot Lap Challenge. How it all shakes out remains to be seen, but this is one truck to watch! Buy your tickets to the OUSCI today! 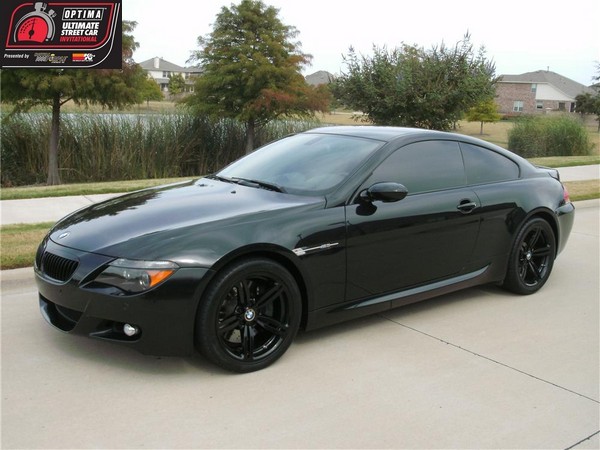 The battle of old versus new continues in the 2013 OUSCI, with Rick Hoback's 2007 BMW… Read More 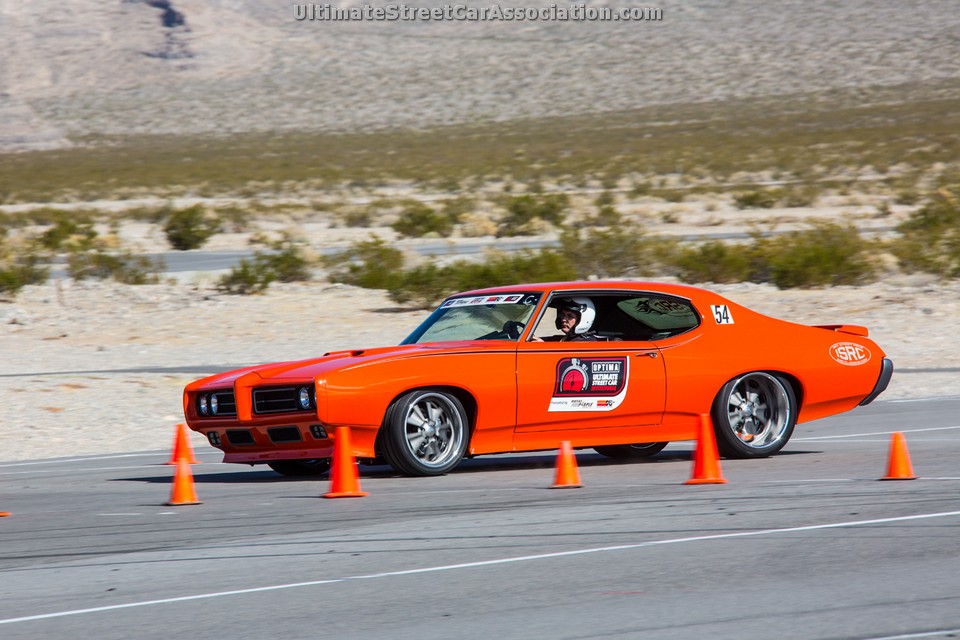 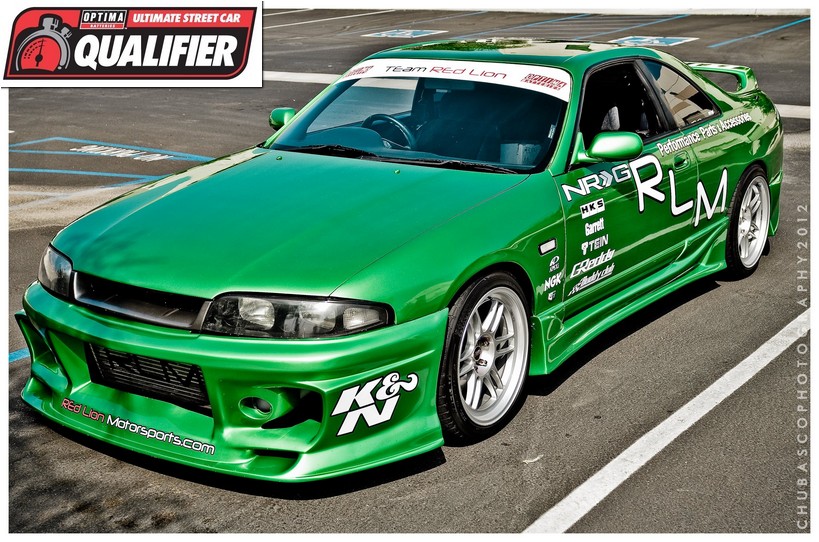