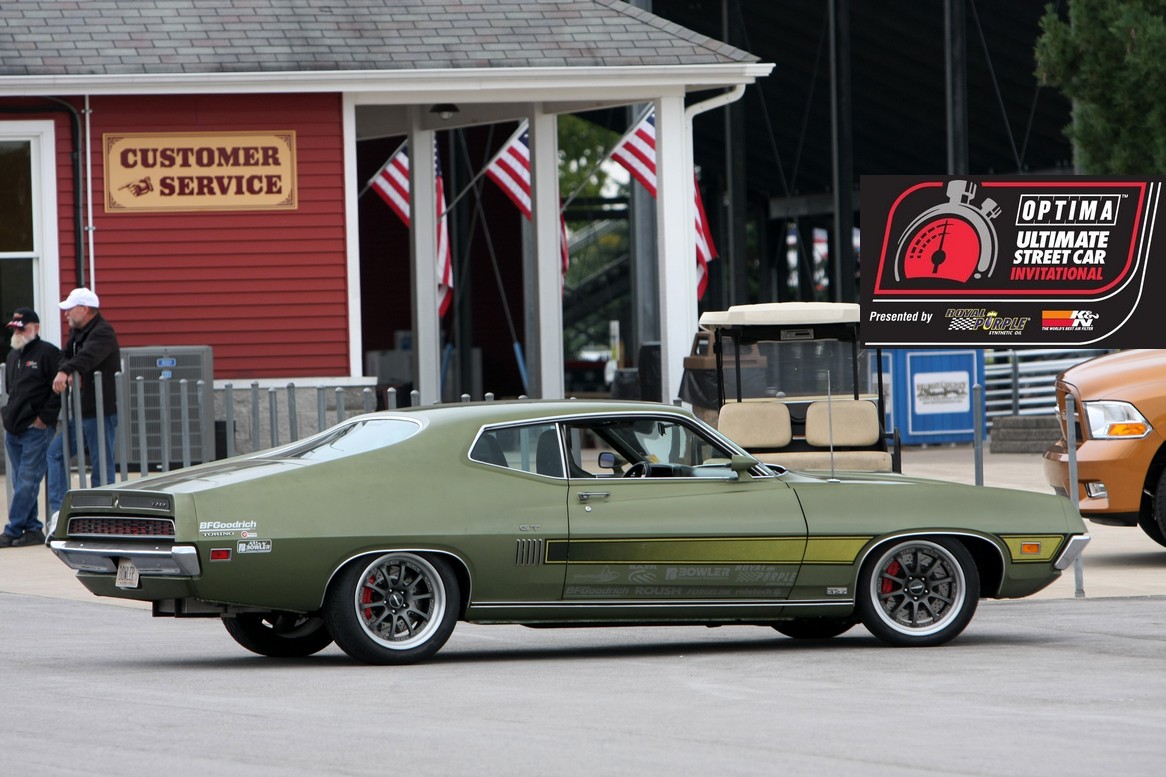 We get a healthy mix of confident and modest competitors in the 2012 OPTIMA Ultimate Street Car Invitational, presented by Royal Purle and KN. If we had to choose a group for Mark Bowler and his 1970 Ford Torino GT, we'd probably choose the modest group. Mark is still in shock that he was given a Spirit of the Event award at the Lingenfelter Performance Nationals, because he feels there are many better cars with superior drivers to choose from.

However, Bowler has been a big advocate of the OUSCI from day one, as well as a big supporter of this industry. In fact, Bowler Performance Transmissions actually hosts two events, the Midwest Musclecar Challenge and the Day at the Strip. If you are anywhere near either event, you should definitely check them out.

Mark will also readily admit his Torino has given him more than a few fits over the years, but he continually strives to get it dialed in to being a rock-solid, reliable performer, as folks like Mark Stielow and Stacy Tucker have done with their cars. While the early-70s Camaros and many of the Mopars are highly-coveted and frequently-built for events like the OUSCI, tracking down a clean and straight Torino GT is much more of a challenge. Finding replacement parts is even harder.

Fortunately for Mark, his Torino GT body was in pretty good shape when he found this rust-free, 60,000-mile survivor, as was the original paint you see on it today, although the passenger door did need some attention from repair work done poorly back in the 70s. The original intent of the car was to serve as a test bed for Bowler's transmission package, which they were developing for the Roush crate engines, as well as their second company, Phantom-products, which produces their Touch-N-Go start system, which he claims is the industry's first and only patented touch-sensitive start system.

So you can probably guess from what we've said already, that this Torino GT has a pretty healthy powerplant- a monster 427 from Roush, producing 582 horsepower and 556 lb.-ft. of torque, obviously backed by a Bowler-built 4R70W transmission. Mark needs every bit of that power, as his car weighs in at a not-so-svelte 3,984 pounds...without the driver.

Mark did add a full compliment of go-fast goodies to the car, including JBA stainless steel headers, a Magnaflow exhaust system and a custom RideTech coilover suspension system that help his nine-inch rear end with a Moser Wave Trac differential, put power to the ground. Forgeline ZX3R wheels are wrapped in BFGoodrich's latest g-Force™ Sport COMP-2™ rubber and given stopping instructions by a Baer Extreme Pro Plus brake system, complete with a six-piston caliper, full-floater system on the rear. All the fluids in the vehicle come from OUSCI-sponsor, Royal Purple.

So how does Bowler think he will fare in the 2012 OUSCI? Since the GT already has more than 11,000 miles on the odometer since being completed, he expects to get the job done in the Detroit Speed Engineering/JRI Shocks Road Rally. He also hopes the judges in the Lingenfelter Performance Design Challenge appreciate his original patina and award him a few points.

Moving onto the track, Mark understands the challenges will increase significantly. He has no prior experience in braking events like the Wilwood Speed Stop Challenge, so experience (not to mention 4,000+ pounds worth of car driver) will not be on his side. Bowler does have extensive experience autocrossing in the Torino, so he expects to fare significantly better in the RideTech Autocross.

Moving onto the BFGoodrich Hot Lap Challenge will be a significant challenge for Mark, as the one and only time he has previously-run his Ford on a big track (Putnam), he found himself taking the slow line around the track, through the grass. Even though Mark's experience may not be at the level of some of our other competitors, he is familiar with their ability.

Bowler predicts the Tuckers, Mark Stielow, Bret Voelkel, Ryan Matthews, Brad Coomer and defending OUSCI Champion, Danny Popp, will all be high on the leader board at the end of the day. As Mark sponsors many vehicles himself, he knows the importance of thanking them and would like to extend special thanks to his wife, Jessi, all of his family, friends and the crew at Bowler Transmission and Phantom products for all their hard work, support and dedication, as well as the folks at Mother's Polish.

If you'd like to see more of Bowler's 70 Torino, you can check out a full feature with some amazing photography by Roberto De Los Macafino at Popular Hot Rodding's website and a video feature at Show The Drive. If you'd like to see Mark's car in person and you won't be attending the SEMA show, buy your tickets to the OUSCI soon, because less than 100 remain and they are going fast!

If you really dig Bowler's 1970 Ford Torino GT, share it with your friends on Facebook and Google+ by clicking on the buttons below. 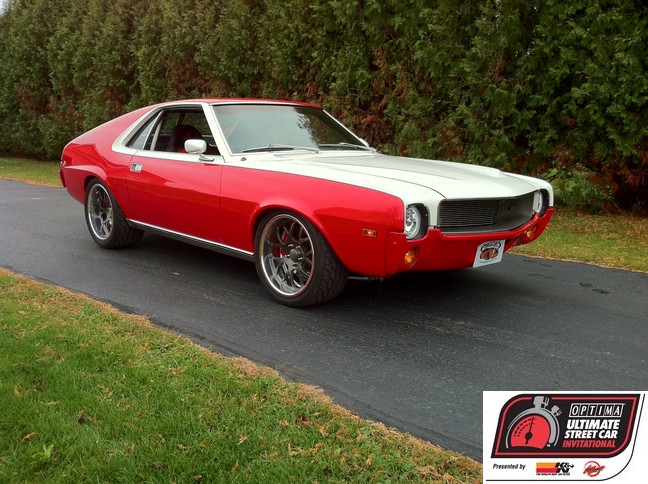 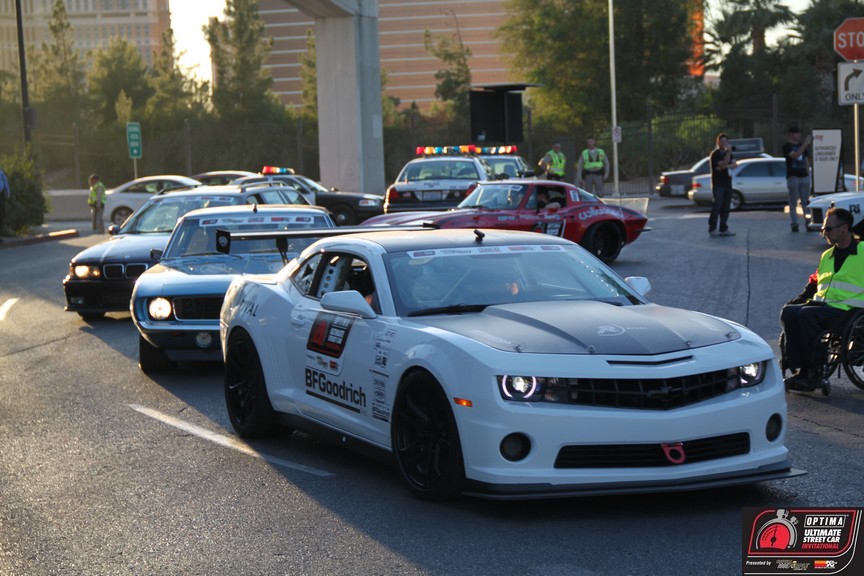