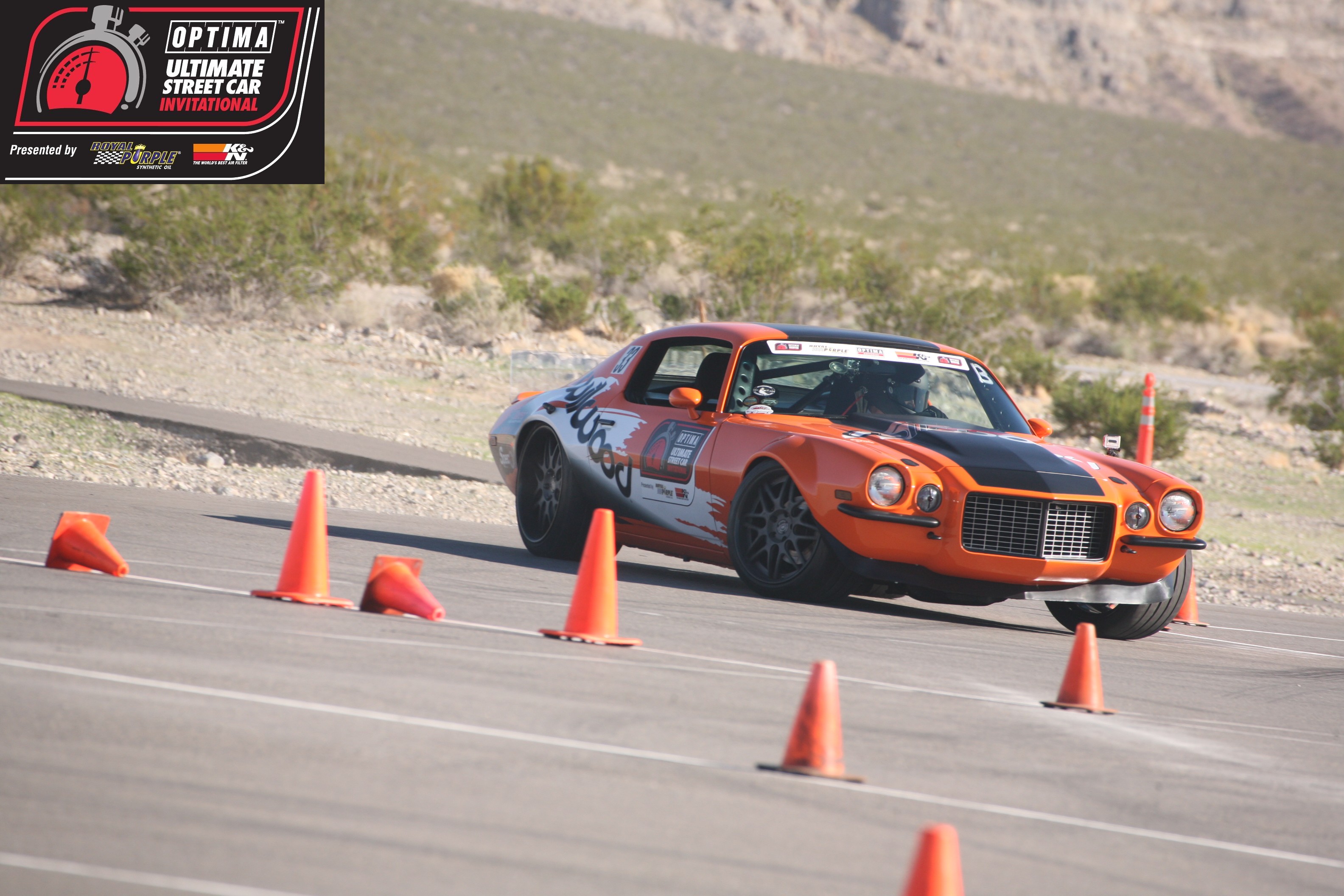 Last year, Brian Hobaugh was a bit of an unknown. Perhaps that is to be expected of a West Coast guy, who spent most of his time autocrossing and really didn't venture East of the Rocky Mountains? Even upon the announcement of his return this year, Hobaugh's name was not frequently mentioned amongst the serious contenders to win it all this year. That won't happen again.

With the exception of OUSCI champion, Mark Stielow, Hobaugh pretty much dominated the rest of the field, finishing 14 points ahead of Todd Earsley and Bret Voelkel, who tied for third place...and he only lost to Stielow by a single point.

Hobaugh nipped Stielow by 28 thousandths of a second in the BF Goodrich Hot Lap Challenge, but finished more than two seconds ahead of third-place Travis Hill's 2013 Nissan GTR. What did Hobaugh do differently this year? For the most part, he is a year wiser.

Brian built the car primarily for autocrossing and prior to last year's OUSCI, he had a grand total of 20 minutes on a road course. Since last year's event, Hobaugh has made a few changes to the car to allow it to handle better at higher speeds. They didn't sound like major changes, but then again, he didn't sound interested in getting into specifics.

Hobaugh also attended several track days at Thunderhill Raceway, to improve his confidence and get a better feel for the car's limits. From the results of the OUSCI, it sounds like Hobaugh invested his time and resources wisely.

The outcome of the RideTech Autocross did surprise Brian, as he expected to win that event with Mary Pozzi not competing and Danny Popp running a heavier entry. Mark Stielow was able to counter Brian's close victory in the Hot Lap Challenge with a margin of less than three tenths of a second on the autocross.

With such strong performances in both the Hot Lap Challenge and Autocross, some might be surprised by Hobaugh's relatively-low finish of eighth in the Wilwood Speed Stop Challenge. However, Brian indicated he had just come off the road course when he ran that event, so everything in his car was still very hot.

Overall, the only thing that really surprised Brian in the OUSCI was the OPTIMA umbrella girls, although he was really happy they were at the event. Like many others, Hobaugh was also very impressed with the performance of Todd Earsley's Mitsubishi.

As for advice for future OUSCI competitors, Brian suggests bringing a support crew along to help make sure the car is ready for each event and make sure to have fun! 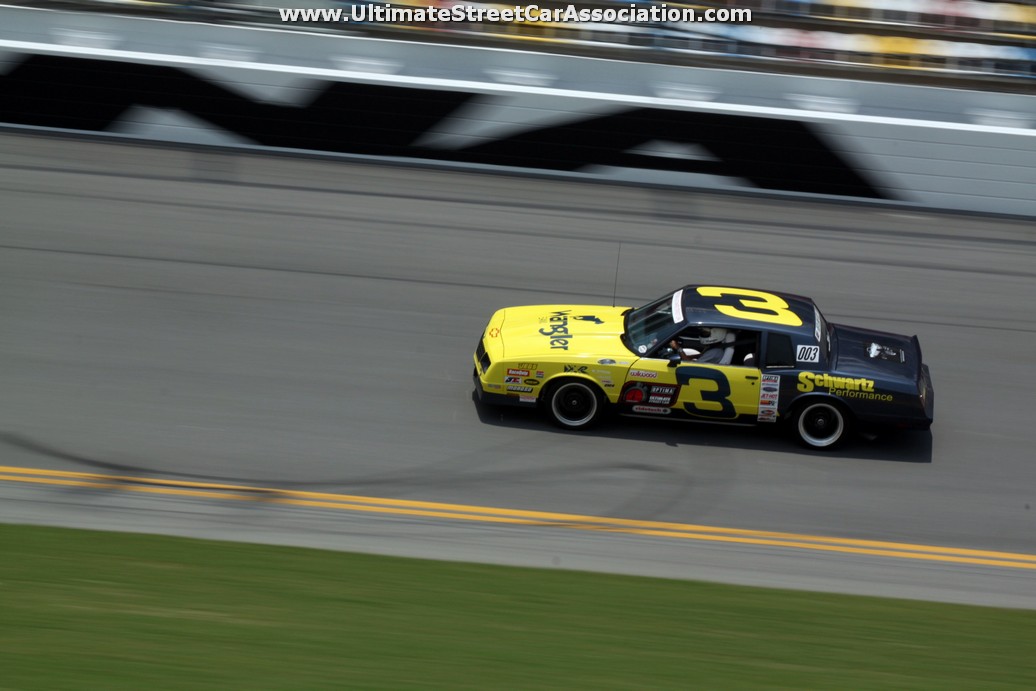