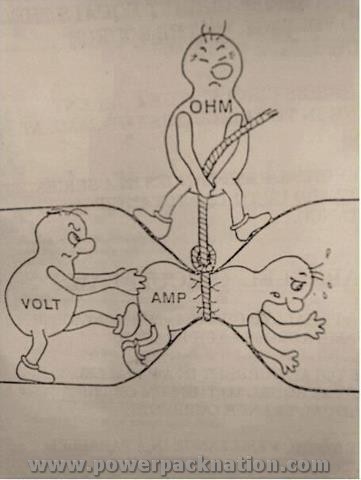 We posted a very unscientific survey on the OPTIMA Batteries facebook page yesterday, hoping to get some idea of what folks are thinking when they hear the voltage level of a battery.  We stated that a 12-volt battery measured 12.1 volts and then asked if the battery was fully-charged, overcharged or needed charging.

The first six votes were a mix between a battery being fully-charged and needing charging.  After that, the overwhelming majority (20-2) felt that a battery that measured 12.1 volts needed charging and they were correct.  We thought that might happen, as folks tend to go with the majority once one choice becomes clear.  We hope all of those who voted for the battery needing charging really understood that just because a battery is called a "12-volt" battery, that doesn't necessarily mean a voltage level of around 12 volts suggests a battery is fully-charged.

Our YELLOWTOP® and BLUETOP® batteries (except for the 34M BLUETOP) are fully-charged at about 13.0-13.2 volts.  If those seem like a lot of numbers to keep track of, we'll give you one simple number to remember- 12.4 volts.  If you only remember one voltage number relating to batteries, 12.4 is the number to remember.

Whenever any lead-acid batteries (including AGM batteries) are discharged below 12.4 volts, sulfation will begin to form, which diminishes both capacity and lifespan.  That makes a quality battery maintenance device an excellent investment for any vehicle that doesn't see regular use. Whether you have one of our REDTOP®s, a YELLOWTOP, BLUETOP or even a flooded battery, make sure you keep the voltage maintained above 12.4 volts whenever you can- especially when your battery is in storage.

There are a lot of different numbers on car batteries that indicate size. We'll help … Read More

Tech Tips 4: What are storage recommendations for OPTIMA Batteries?

Do you have a car, boat or other vehicle in storage? Make sure you watch this video, … Read More