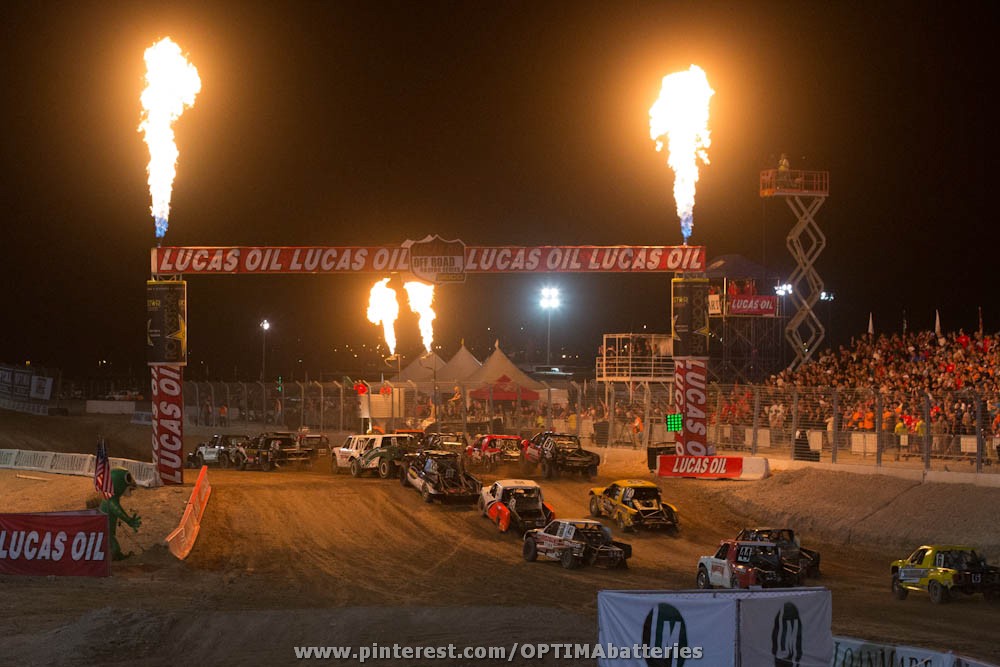 "The Lucas Oil viewers and customers are completely in line with who our target customers are, the hard core enthusiasts of grass roots racing," OPTIMA Batteries Marketing Manager Ryan Hoffins said. "Team Lucas brings to the table an outstanding package from a media perspective—television, print, digital—and the value of that is second to none."

This will be OPTIMA Batteries second season with Team Lucas.

"We're very happy to have OPTIMA Batteries as our partner," Lucas Oil Executive Vice-President Bob Patison said. "OPTIMA Batteries has a program that utilizes the diversity offered by Team Lucas to reach fans and viewers in many ways."