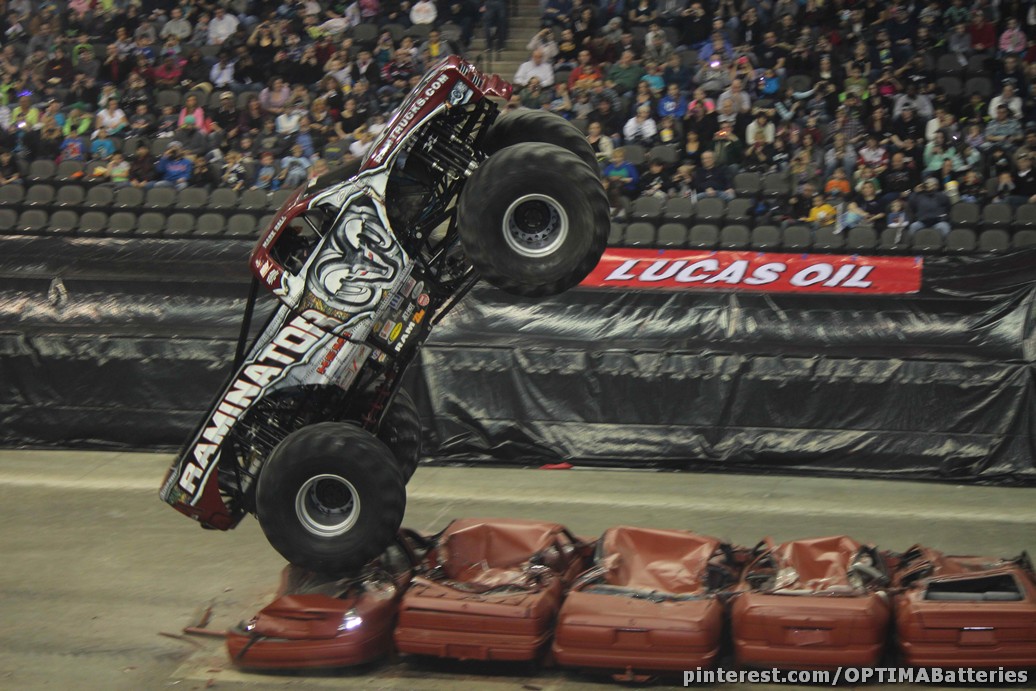 With four races remaining in the 2013 Monster Nationals winter racing season, we're proud to announce the OPTIMA®-sponsored RAMINATOR monster truck, driven by Mark Hall, has already clinched the championship.  This is Mark's 19th championship and the team's 20th overall.

Mark and his 2013 Ram Heavy Duty-based RAMINATOR won both Friday and Saturday's events this past weekend at the Sears Center in Chicago to clinch the championship. Hall currently leads the points series with 1075 points, while the Lucas Oil-sponsored Stabilizer monster truck is second with 450 points and just 400 available points remaining in the season.

Hall Brothers Racing also had success over on the East coast last weekend in the Monster Jam series. Mike Miller was driving another RAMUNITION, while Mat Dishman was driving RAMMUNITION at a Monster Jam event in Raleigh, North Carolina. The event was sponsored by RAM and DODGE through the Southeast Business Center and Mike Miller was able to win two of the three races!  Congratulations boys!

2018 NITTO King of the Hammers powered by OPTIMA Album One

Check out the action from the world's toughest day of off-road racing, the NITTO Tire… Read More 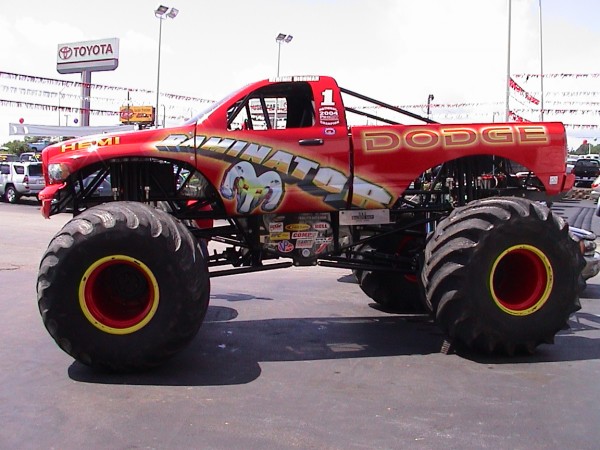