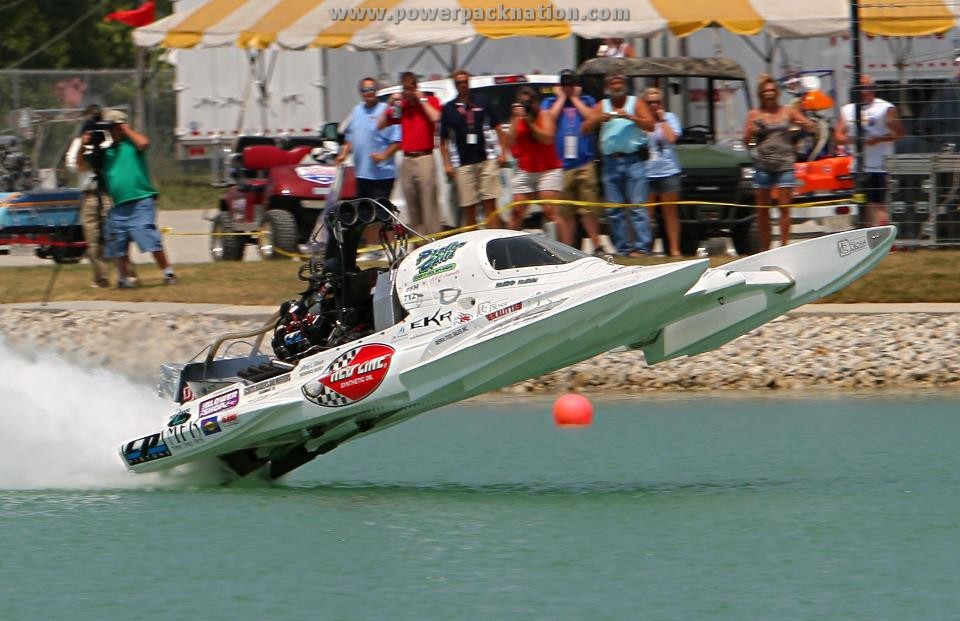 OPTIMA® Batteries, the global leader in high-performance automotive and marine Spiralcell Technology® AGM batteries and chargers, is proud to announce its renewed sponsorship of the Lucas Oil Drag Boat Series for the 2013 season. “OPTIMA has long been the battery of choice for many automotive and boating enthusiasts looking for better power, longer life and greater resistance to the use and abuse of extreme applications,” says Cam Douglass, OPTIMA Batteries Director of Product Development and Marketing. “Our batteries are engineered to excel in the exact kind of extreme environment these racers compete in. We enjoy following the Lucas Oil Drag Boat Series and we are happy to support it through sponsorship.”

The OPTIMA® Batteries logo will continue to appear on Eddie Knox’s “Problem Child” Top Fuel Hydro in 2013 after his outstanding First Place finish in the Series point standings last season. “The baddest boat in the world won't get very far if it doesn't start, so we're very excited to have OPTIMA Batteries crank up our 8,000-plus horsepower monster!” says “Problem Child” owner, Crew Chief, and tuner Eddie Knox. The team has won the World Finals event for the last four years, and the Lucas Oil Drag Boat Series Championship for the last two consecutive seasons. The talented driver is Daryl "Madd Maxx" Ehrlich, who routinely pilots the boat from 0-261 MPH in less than 3.4 seconds.

You can follow the team on Facebook by liking their “Problem Child” Top Fuel page. More information about the Lucas Oil Drag Boat Series can be found at www.LucasOilDragBoats.com 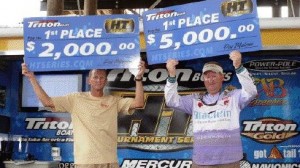