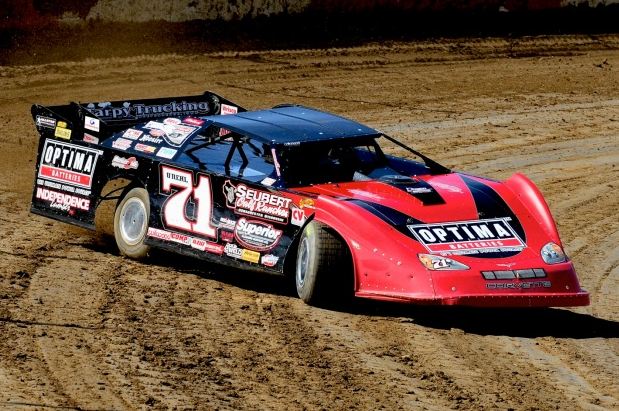 OPTIMABatteries will also continue to sponsor Don O’Neal’s #71 car in the Lucas Oil Late Model Dirt Series after his outstanding second place finish in the series points standings last season and series-best 11 event wins. O’Neal, of Martinsville, Indiana, has repainted his traditionally yellow car in red, black and white OPTIMA colors for 2013 to reflect his growing commitment with OPTIMA.

“I am excited to once again be the driver of the OPTIMA Team 71 Mastersbilt car for the second year,” said O’Neal. “I am very happy that OPTIMA Batteries chose me and my race team to represent them as they continue supporting the Lucas Oil Late Model Dirt Racing Series.”

Where is King of the Hammers Located?

Where is King of the Hammers located? If the Mojave desert is too vague of an answer,… Read More