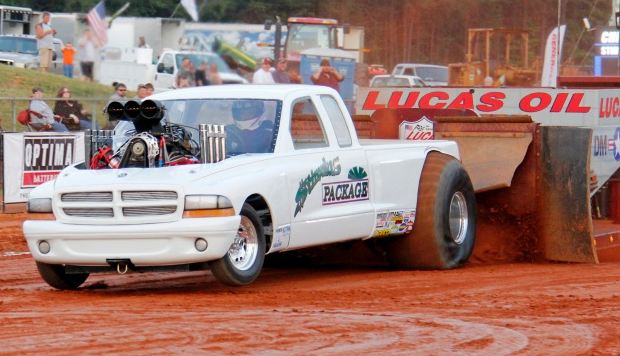 OPTIMA® Batteries, the global leader in high-performance automotive and marine Spiralcell Technology® AGM batteries and chargers, is proud to announce its renewed sponsorship of the Lucas Oil Pro Pulling League for the 2013 season. “OPTIMA has long been the battery of choice for many automotive and boating enthusiasts looking for better power, longer life and greater resistance to the use and abuse of extreme applications,” said Cam Douglass, OPTIMA Batteries Director of Product Development and Marketing. “Our batteries are engineered to excel in the exact kind of environment these racers compete in. We enjoy following the Lucas Oil Pro Pulling League and we are happy to support it through sponsorship.”

OPTIMA Batteries is also the title rights sponsor for the exciting Super Modified 2-Wheel Drive Truck class, as they were last season. For 2013, the OPTIMA Super Modified 2-Wheel Drive Truck class has 13 events in eight different states. More information about the Lucas Oil Pro Pulling League can be found at www.ProPulling.com.