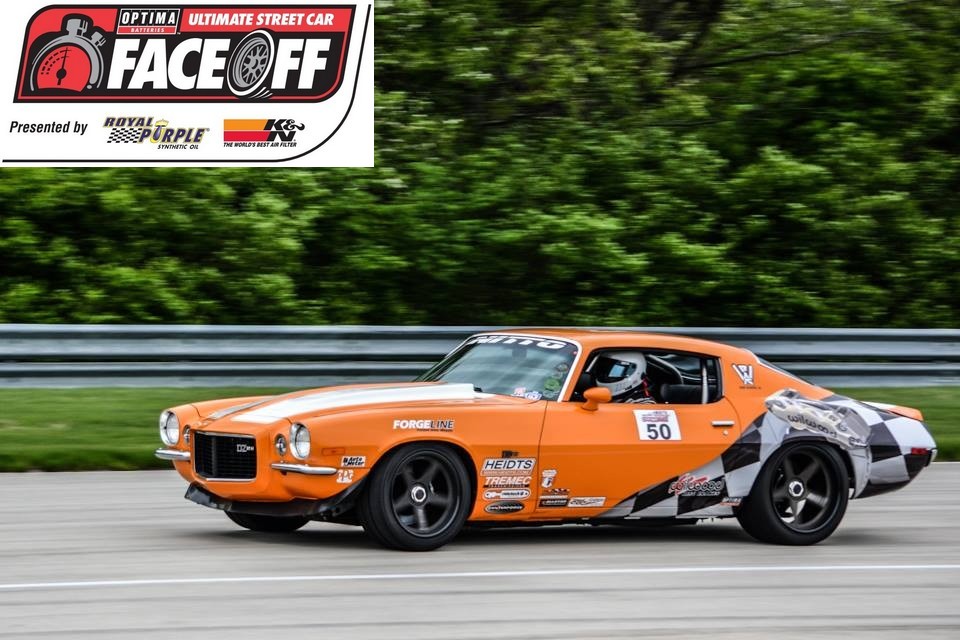 Have you ever regretted selling a car? Join the club, of which Randy Johnson is a former member. We say former, because Randy actually managed to track down this 1970 Camaro he sold in 2001 and totally rebuilt the car in 2008. The car obviously had strong sentimental value to Johnson, who operates DZ Customs out of Kewaskum, Wisconsin. After all, it was the first car he built, that was featured in a magazine (Car Craft 1998). Johnson has gone on to create some other impressive rides, including Jimi Day's 1969 AMC AMX and Chris Jacobs' 1966 Chevelle, but there's always something special about the first one.

That is certainly the case for Johnson's F-body, even as popular as these cars have become. Under the hood, you'll find a stroked and blown 403 cubic-inch LQ4, producing nearly 700 horsepower on 12 pounds of boost, built by Wegner Automotive and tuned at West Bend Dyno. As you can see from the logos on his quarter panels, Wilwood brakes can be found all the way around and although he's run several different styles of wheels on his Camaro over the years, they always seem to be Forgelines, including his current hoops, which feature Forgeline's center lock system.

Heidt's and Ridetech teamed up for a suspension system that includes triple-adjustable coilovers and an independent rear suspension that has all been very well-dialed in at events over the years, including an appearance in the 2009 OUSCI (Randy also drove Jimi Day's AMX a few years later). If you'd like to see more in-depth stories on Randy's Camaro, check out these more-recent features from Popular Hot Rodding and Car Craft.

We've watched Randy run this car hard all day long at events all over the country and he really has it dialed in. He knows his way around Road America and should be ready for anything that comes at him. If you want to see how your car stacks up against Randy's Camaro, sign up today.