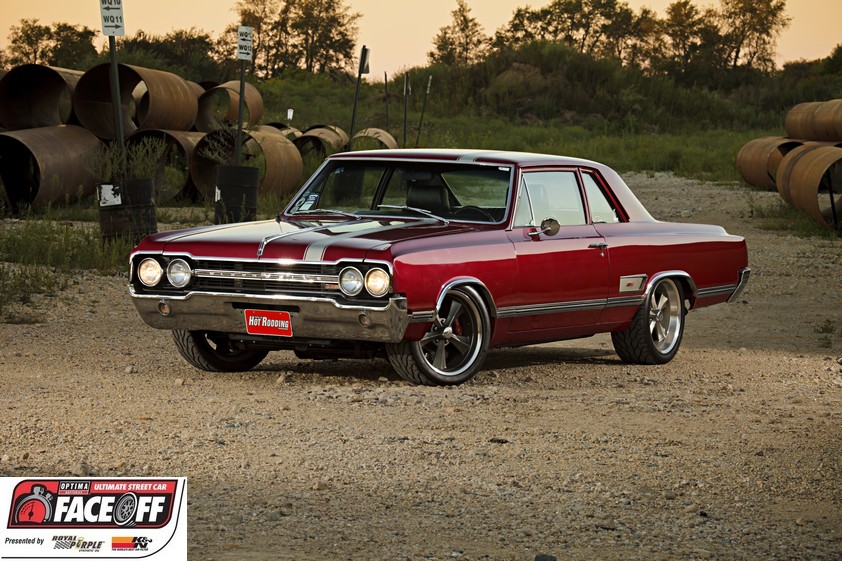 If this car looks familiar, than you are probably a reader of Popular Hot Rodding magazine, where it has been featured as a project car in many issues and is better known as the "PROJECT OLDS." It has been quite an undertaking for McGaffin and well-documented throughout the years in PHR. Robert usually spends his time behind the lens capturing many of your favorite Pro-Touring machines and other cars of note for just about every magazine on the planet. However, this weekend, he will step in front of the capable lens of John Ulaszek and take to the track in his potent A-body.

Robert kept the purists happy by sticking with Olds power in the form of a massive 461 built by SAM Racing. The engine is topped with Edelbrock Heads, an Edelbrock Torker Intake, and a Holley 750 cfm carb. An MSD 6AL ignition distributor light the fires, while Hooker headers send the spent fumes downrange through Hooker Aerochamber mufflers and a custom-fabricated exhaust routing by the Roadster Shop. Up front a custom Afco radiator with twin 11-inch Spal fans keep everything running cool.

The transmission for Robert's ride is a Tremec TKO 600 mated to a Hurst shifter, which sends power through a Strange S60 rearend with 3:73 gears and 35 spline axles. Our good friends at Detroit Speed supplied many of the A-body suspension upgrades, including a splined front sway bar and a full DSE A-body suspension in the rear, including the sway bar. Coilover shocks come from Viking Performance

As you would expect from a magazine-quality car, the interior is well-appointed with Autometer gauges, Procar Elite seats and Crow five-point harnesses. The Ring Brothers also supplied some of their very cool hardware, including hood hinges, while II Much Fabrication did the fuel vent and Clayton Machine Works created the pedals.

It's a creation that is off the well-beaten Pro-Touring path of Camaros and Mustangs and we're excited to have it in the 2013 Faceoff. If you'd like to see how Robert's car runs on the track, be sure to get to Road America this Sunday. The action will start promptly at 9:15AM, but the gates will open well before that, to give you plenty of time to scope out a good vantage point. We'll see you there!

Registration now open for the 2013 OPTIMA® Faceoff at Road America 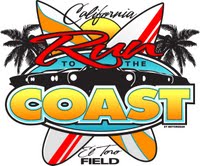 Run To The Coast- The First 2013 OUSCI Qualifier