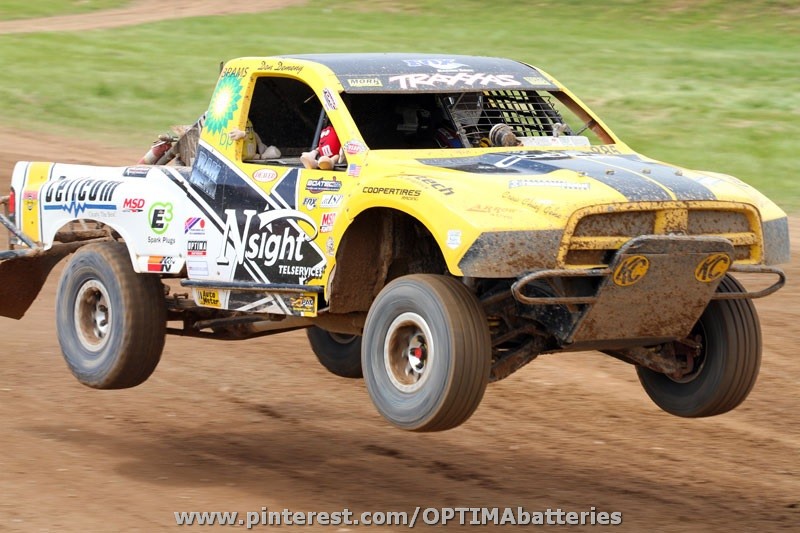 After a successful day of practice at the MORR Test Day at Crandon, Don Demeny brought the OPTIMA®-sponsored Nsight Telservices/Cellcom/E3 Spark Plugs/Cooper Tires RAM Super Stock Truck to Bark River to begin his quest for the 2013 TORC Super Stock Truck Championship. The veteran racer had a near perfect weekend as Demeny Racing headed home after the opening weekend of the Traxxas TORC Sportsman Series presented by AMSOIL at the top of the Championship standings.

After a very successful 2013 TORC campaign where Demeny Racing finished second in points, Mickey Thompson Tires quickly extended the team's tire partnership for the 2013 season. Then just a few days before the opening race in Bark River, Cooper Tire, Mickey Thompson Tire's parent company, transferred the partnership to Cooper Tires, a move that will bring more exposure to both parties.

So the 2013 race season begins with long time marketing partners Night Teleservices and Cellcom, along with first time sponsors E3 Spark Plugs and Cooper Tires. This combination of marketing partners and the great group of volunteers at Demeny Racing have made this a premier team in Sportsman off-road racing.

The opening round of racing at Bark River Off-Road Raceway saw the #885 Night Teleservices start in the third row. The start saw several trucks stack-up going through the horseshoe turn, which moved Demeny further back in the field. As the race reached the mandatory caution lap, midway through the race, Demeny was in second place. When racing resumed for the final four laps around the 1.65 mile track, the #885 RAM began searching for different race lines trying to catch race leader Danny Beauchamp. With less than a half a lap to the finish, the leader slowed putting Don Demeny in the lead and winning the first race of the season.

"We knew if Danny (Beauchamp) got into the lead, it would be tough to get around him," said Don Demeny. "People say you need a little luck on your side to win a championship, we ran really great today, but we had a little luck as well. Regardless, my guys who come over during the week to help with this truck are just awesome. This RAM truck ran perfectly and I'm glad we were able to bring all my sponsors a win the first time out."

The next afternoon, the Super Stock Truck lined up almost at the back of the field due to starting inversion. This would really give the Oconto County racer a workout directing the 4000-pound truck around the very technical, yet high-speed Bark River layout.

Once again, Demeny worked his way through the pack, chasing his Abrams, Wisconsin neighbor, Nick Byng. With Byng in the lead, Demeny looked for a clean way around him. There were two brief opportunities in the final three laps, but Byng quickly closed the door. At the checkered flag, Don Demeny took the runner-up spot on the podium.

"Wow! That was the hardest I ever worked during a race," said Demeny. "Nick and I raced each other hard and clean. With help from Deaver Spring we really have our suspension dialed in. We also made a switch to R2C Competition Air Filters and the engine ran flawless all race long. Most of all I have to thank my dad Gene, especially on Father's Day. He spends an awful lot of time on this truck and without him a great race weekend like this wouldn't be possible." 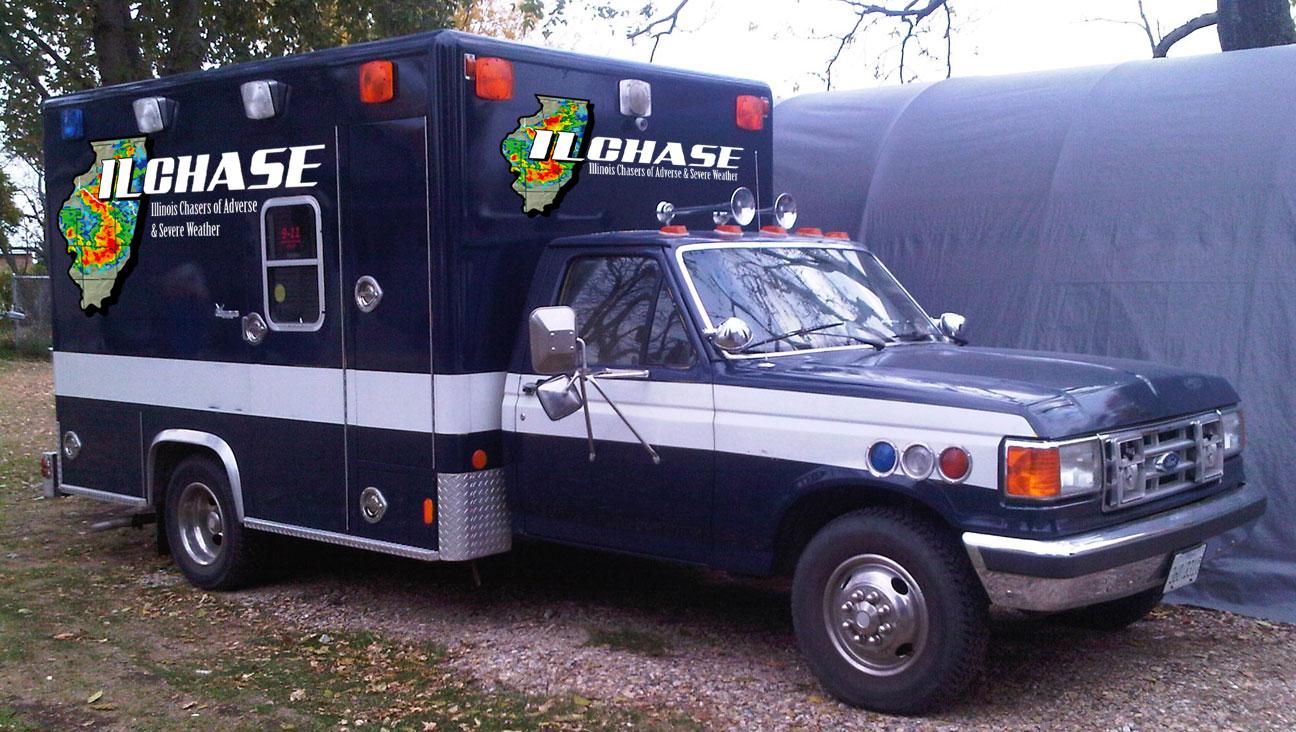