How do you maintain your car battery? 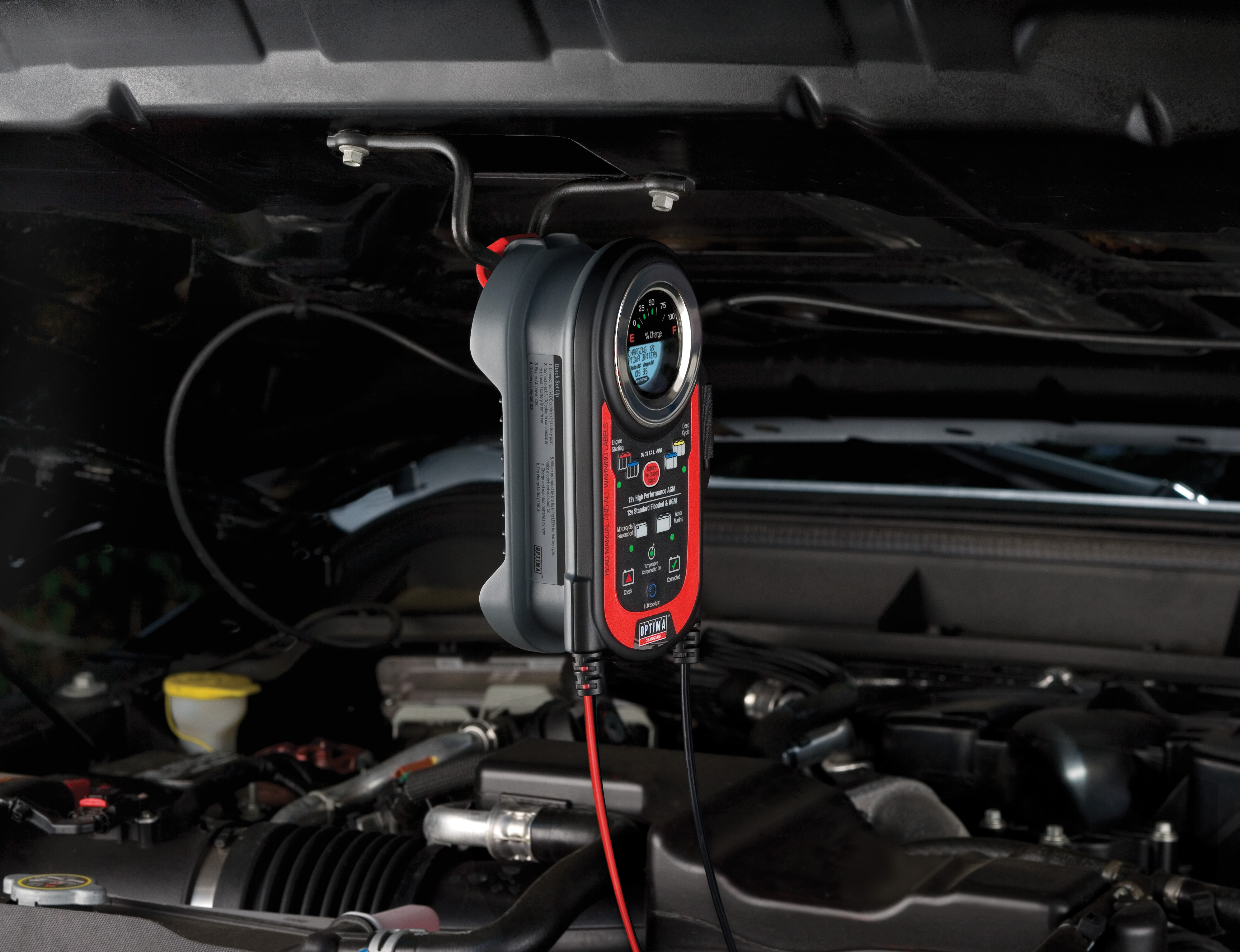 The call was all too familiar to us. A customer had purchased an OPTIMA® REDTOP® battery for their classic Corvette and just outside of the three-year replacement warranty period they found they were having trouble with it.  Even though the battery worked for them the first three years, their immediate conclusion was that the battery was defective.  However, when we started asking questions about their application, we found that was probably not the case at all.

If any automotive battery has a defect from the manufacturing process, it will likely manifest itself well within the first year of use, if not the first month. Beyond that timeframe, issues that arise with batteries are generally a result of how or where they are being used.  In the case of this battery, it was being used in a classic 1957 Chevrolet Corvette.

The car had a frame-off restoration and was absolutely immaculate.  It was clear the owner wasn't afraid to spend money to make the car "right," but when we asked about how he maintained the battery, we didn't hear a response that was conducive to long battery life. We'll start by noting that the Corvette runs the period correct generator, as opposed to a more modern alternator, which by itself can cause some problems.

The current output of generators is controlled by the field current, as well as the speed at which the armature is spinning. In short, a generator will generally not charge or even maintain an automotive battery when the engine is running at idle. That means the car needs to be driven at speed, in order for the generator to begin functioning in the way we all expect alternators to function.

That puts any battery behind an electrical eight ball, if the owner doesn't stay on top of battery maintenance. This particular owner conceded the Corvette had not been driven on a regular basis and had probably sat for three months, prior to the no-start incident, although he did indicate he used a "kill switch" while the car was in storage, to prevent a parasitic draw from discharging the battery.  A kill switch probably wouldn't make much difference on a '57 Corvette, because those cars are so simple from an electrical perspective, that they don't really don't draw much current when the engine is off anyway. However, it is good practice and certainly better than leaving it connected.

Even with the battery disconnected, OPTIMA batteries will still self-discharge while in storage, although at a much lower rate than typical flooded batteries. The owner felt that by periodically starting his car while in storage, that it would keep his battery maintained, but with a generator under the hood, all he was effectively doing was further discharging his battery each time he started it and let it idle.

The owner's remedy for his deeply-discharged battery was to simply jump-start the car and drive it to his local show, assuming the generator would fully recharge his deeply-discharged battery during that brief drive.  Not surprisingly, that didn't happen and when he went to start the car at the end of the show, he found his battery would not start his car again and decided there was an issue with it.

When he took his battery to a local auto parts store, they load-tested it and determined it was "bad," which would be the result for any load test on a deeply-discharged battery. That result makes sense to the owner, because it confirms they were having problems with it and it makes sense to the retailer for the same reason.

There is no question this battery's lifespan has been shortened by the sulfation that formed on the plates when the owner allowed the battery to sit in a discharged state below 12.4 volts for an extended period of time. However, there is doubt as to whether the battery has reached the end of it's useful life and needs to be replaced. We encouraged the owner to attempt to recover the battery, but we're not sure if he'll reverse course from the mindset that the battery needs to be replaced.  Replacing the battery may seem like the right course of action for the next few years, until he finds himself in the same situation again.

How Does the Start Stop Work?

How Do You Know if Your Car Needs a New Battery?

There are definitive ways to determine if you need a new car battery. We'll explain t… Read More