What happens after you jump start your car? 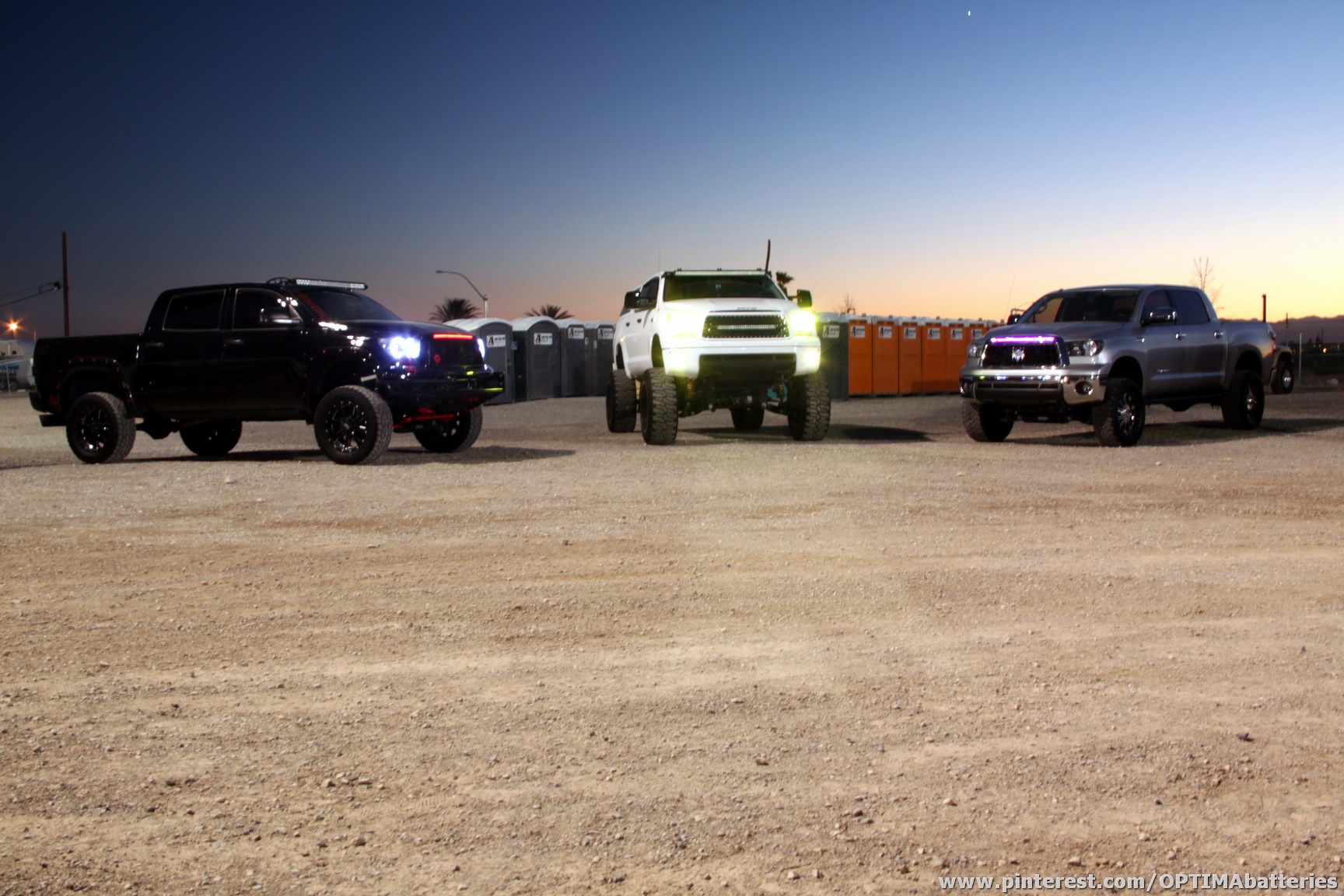 Our friends from Las Vegas Tundras intentionally left the lights on when they parked their trucks out at the Lucas Oil Off Road Race in Las Vegas a few weeks ago, but have you ever done that accidentally? If you have, there's a good chance when you came back out to start your truck (or car) later on, the battery was too discharged to turn over your engine. In fact, that happened to a friend of mine and his Toyota Tundra just the other day- he left the lights on inside the truck and by the time he realized what had happened his battery was too discharged to even make a clicking noise when he turned the key.

He hooked up a set of jumper cables and his engine started right up. He then drove down to my house, which took about 40 minutes. When he arrived, he explained what had happened and I asked him if he'd like to see if his battery needed charging. We were leaving to go watch my son play volleyball, so we didn't have time to load-test the battery, but we did hook it up to my OPTIMA® Digital 1200 Charger and Maintainer.

When we checked voltage on it, the battery read 13.0 volts. My friend was confident his alternator had fully-recharged his battery, but I warned him that voltage reading might just be a surface charge. We left the truck for several hours and when we returned, we checked the charger again. Even though it measured 13.0 volts, it was charging at over 10 amps after several hours on the charger. The Digital 1200 usually charges at that high of a rate when a battery has been deeply-discharged and that certainly seemed to be the case with his Group D27M BLUETOP®.

His BLUETOP is a 66 Ah battery, so if it was totally discharged when he jumpstarted his truck, it would've been really difficult for his Toyota's alternator to cover all of the electrical demands of the Tundra and bring the battery back up to full capacity in such a short drive. When we disconnected the Digital 1200, we had time to properly load-test the battery, which revealed the true nature of what had happened.

While in this instance we did the right thing by hooking the deeply-discharged battery up to a battery charger as soon as possible, many folks don't do that and rely on their vehicle's charging system to fully-recover their battery. That often results in a cooked alternator and a cycle of dead batteries and jump-starts, until either the battery or alternator fails.

Try to think of jumper cables in the same way you would a one-gallon can of gasoline. They can get you out of a tight jam, but they are not the ultimate solution. If your car ran out of gas and you only put a gallon in to get off the side of the road, where would you go next? The gas station to fill your tank up with more gasoline, right? If so, then be sure to do the same thing with your battery after you jump-start it. 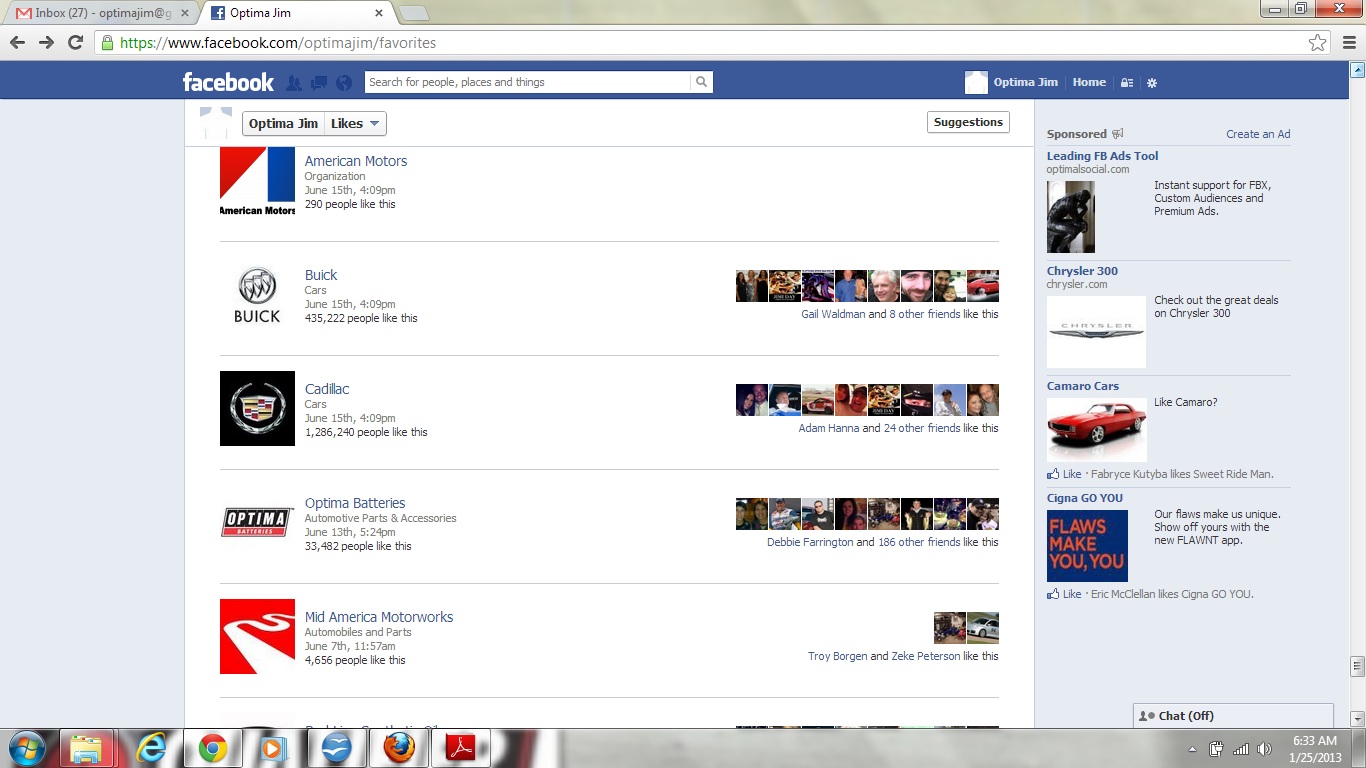 How to Make Your OPTIMA Battery Last Longer