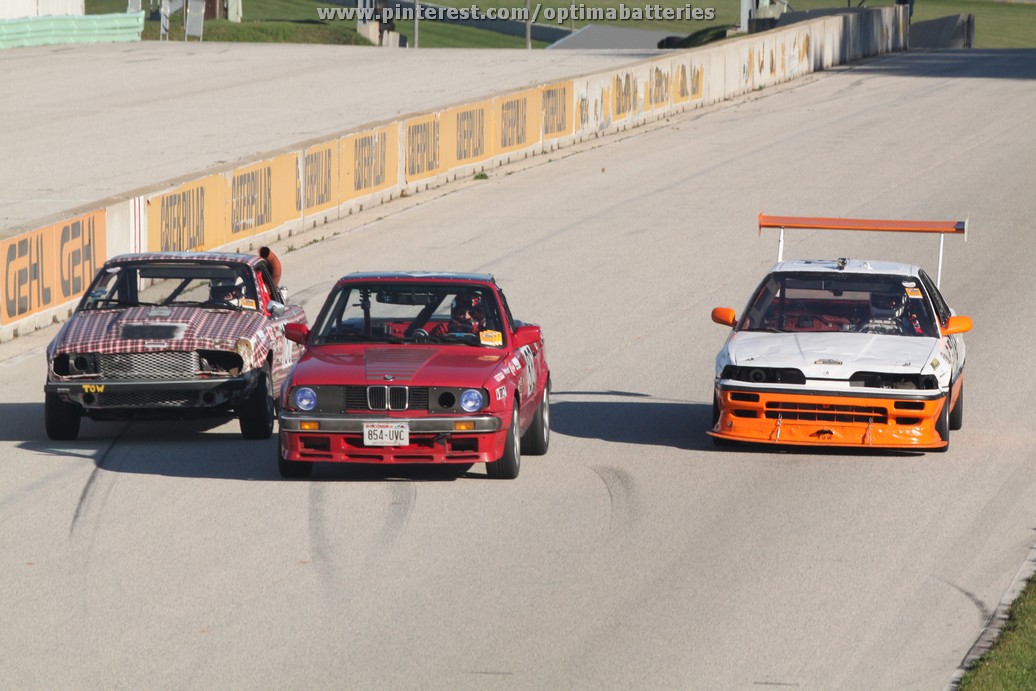 "We are STOKED!" Those are Brian Lohnes' first words to describe the new, official relationship between the OPTIMA® Batteries ChumpCar World Series and BangShift.com.  Lohnes and his partner, Chad Reynolds, are well-known to most gearheads and those who follow all-things automotive.  They're the Founders and brain-trust of BangShift.com, affectionately known as the "The Car Junkie Daily Magazine."  BangShift.com follows, reports and usually has the scoop on all things that pertain to international and domestic automotive news, including drag racing, street performance, manufacturer news, technical builds, off-road reports and now, with the OPTIMA Batteries ChumpCar World Series, the online magazine will include ChumpCar road racing, endurance racing, ice racing and drifting news!

The partnership between ChumpCar and BangShift.com will provide BangShift's readers with timely OPTIMA Batteries ChumpCar World Series race reports, ChumpNews and other "Chumpy" tid-bits, as well as event photos and series updates.  ChumpCar will direct it's 12,000 driver-members to BangShift for official news and event reporting.

"I cannot tell you how 'stoked' ChumpCar is, as well," reported Chief Chump and CEO, John Condren.  "ChumpCar and BangShift.com have been discussing this relationship for two years. The fact that we've both been growing so fast that we couldn't stop to close the deal is a testament to where the potential of this relationship lies. It's somewhere so far out there that Chad, Brian and I can only smile and say... whatever!  It's going to be a wild but exciting ride!"

2019 One Lap of America Results & Photos