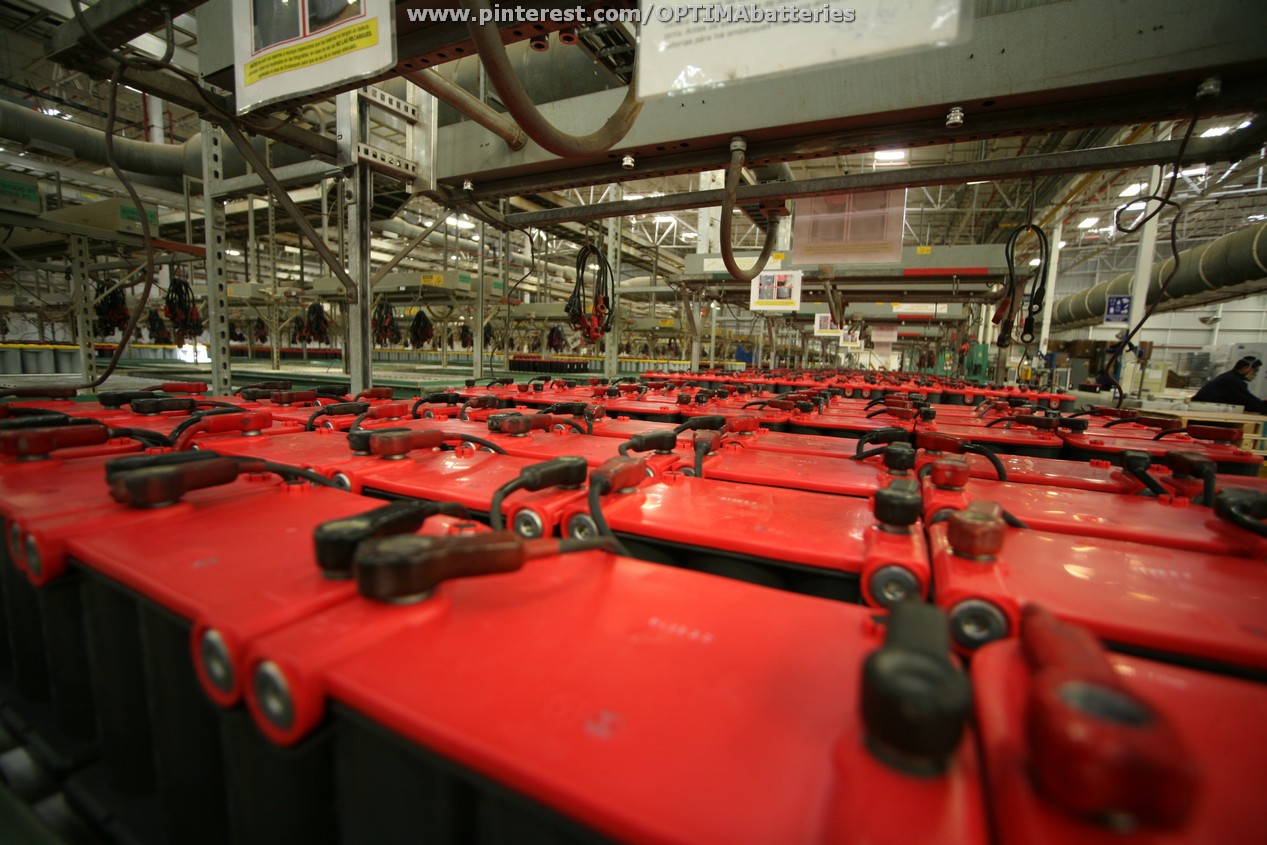 So how is this determined? Since "Cold" is in the name, they put a battery in a cold environment (0°F/-18°C) and measure the discharge load in amperes that a new, fully-charged battery can deliver for 30 seconds, while still maintaining terminal voltage equal to or higher than 1.20 volts per cell. Why did they pick a cold environment? Ask anyone who lives in a cold climate with a high-mileage diesel truck- it takes a long time to start some vehicles, whether that is due to high compression engines, extremely cold temperatures or both.

Measuring cold cranking amps gives someone a good idea of what they can expect from their battery in some of the worst conditions possible for starting a vehicle. Are there instances where someone may need to start a car in temperatures colder than 0°F or crank an engine for longer than 30 seconds or both? Absolutely. However, those are exceptions and not the rule. Even in those exceptional cases, the CCA rating for a battery will still offer someone a general idea of how their battery is designed to perform in those conditions.

So Should I Buy A Battery Based on the CCA Rating?

Even though some areas of the United States will dip down into sub-zero temperatures, most vehicles just don't see those types of conditions on a regular basis, if ever. With that knowledge, does it make sense for a Corvette owner to select a new battery because it offers a lot of cranking power in sub-zero temperatures? Probably not. What about a Duramax diesel owner in Florida? Same deal. Even if that engine requires more starting power than a typical engine, it probably isn't necessary to overbuy a battery based on cranking amps that may never be needed. A battery should meet or exceed the manufacturer's recommendations for cranking amps (or cold cranking amps), but in most cases, buying a battery with an extra 300 CCAs isn't necessary and will probably cost more money.

Why did CCA Ratings Become So Popular?

Part of the blame for this CCA craze can be attributed to the brands and manufacturers themselves. Just like sports car manufacturers brag about how much horsepower their engines have, battery brands tend to do the same thing with their performance attributes. Enough brands and companies have told people over the years that "more is better" when it comes to cold cranking amps, that a lot of folks now believe it always the case. While more may be better, it may not be necessary and it may be more expensive.

So What Is CA and MCA?

Many batteries typically also come with a cranking amps (CA) rating (also sometimes referred to as Marine Cranking Amps or MCA). This is the same test as the cold cranking amps test, except it is performed at 32°F (0°C). The cranking amps number will be higher than the CCA number, because of the warmer temperature, but you know what that means to a battery marketer- BIGGER IS BETTER!!! Once again, battery advertisements may praise the virtues of a battery that has more cranking amps than Brand X and some people will believe that is important, while ignoring that brand X has more than enough cranking amps for their four-cylinder engine and may cost 20% less.

What Specification Can We Brag About Next?

If the "bigger is better" mentality is the formula for selling more batteries, it only seems logical then, that battery marketers would seek out even more testing methods that would further enhance the image of their products. You've probably come across some ads that brag about "hot cranking amps" or "pulse cranking amps" that flaunt even higher numbers than the ratings for cold cranking amps or cranking amps. In fact, you might even catch one of our ads that references five-second bursts of power. The logic behind these claims is that the vast majority of vehicles on the road will never need their engines cranked for more than a few seconds. For that reason, it makes sense to share a specification that more accurately reflects what most folks see in real-world use.

The problem with those specifications, is that most companies and brands seem to come up with their own unique specs that make it difficult for consumers to compare across brands or manufacturers. That brings us back full circle to cold cranking amps. While it may not accurately reflect the real-world use of the battery, cold cranking amps does offer an apples to apples, industry-wide comparison, which all reputable brands will have readily available. Whether it is the most important specification when making a purchase depends on the application, but for most folks it is at least a starting point.

The caveat to all of this, is that these tests are performed on fully-charged, brand-new batteries. Every battery should be able to knock it out of the park when it's brand-new and fully-charged. The real test for most batteries is how they perform over time. The robust cast straps connecting the SPIRALCELLs of OPTIMA batteries allow for a much greater flow of electricity than the welded connections typically found in traditional flooded batteries. These straps are a real difference-maker in terms of long-term performance and will allow OPTIMA batteries to keep providing the maximum amount of amperage for the maximum amount of time.

Whether you are using an OPTIMA battery in your vehicle or another brand, you can make cold starts easier in the wintertime, by using an OPTIMA Digital 400 battery charger & maintainer. Even vehicles that see regular use can benefit from having their batteries topped off by a quality battery charger, especially when the temperatures really drop.

What size battery fits in a 2014 Chevrolet Corvette? We'll tell you everything you ne… Read More

Tech Tips 2: Do I need a special charger for my OPTIMA Battery?

You have questions about OPTIMA batteries and chargers and we answer them here, in th… Read More