The 2013 OPTIMA Ultimate Street Car Invitational has found a new home on MavTV and if you haven't caught it yet, we'll give you the dates and times right now to mark on your calendar:

A more serious concern for some might not be scheduling their DVR or carving out some time in their schedule to watch the OUSCI, but whether their TV provider even offers MAVTV. If that is an issue for you or you know your provider doesn't offer MAVTV yet, click here to request MavTV be added to your lineup. 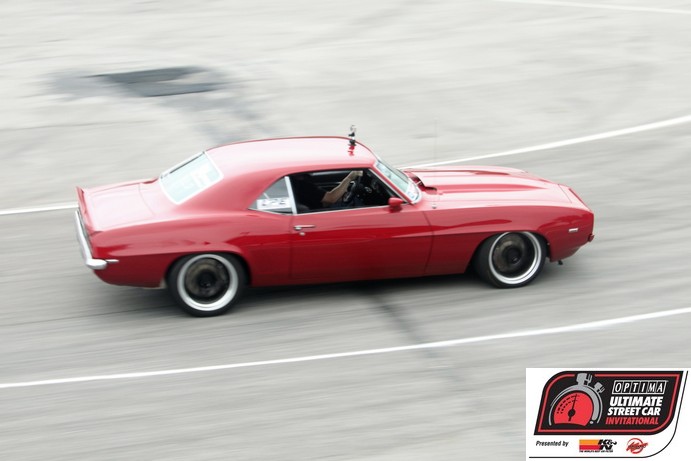 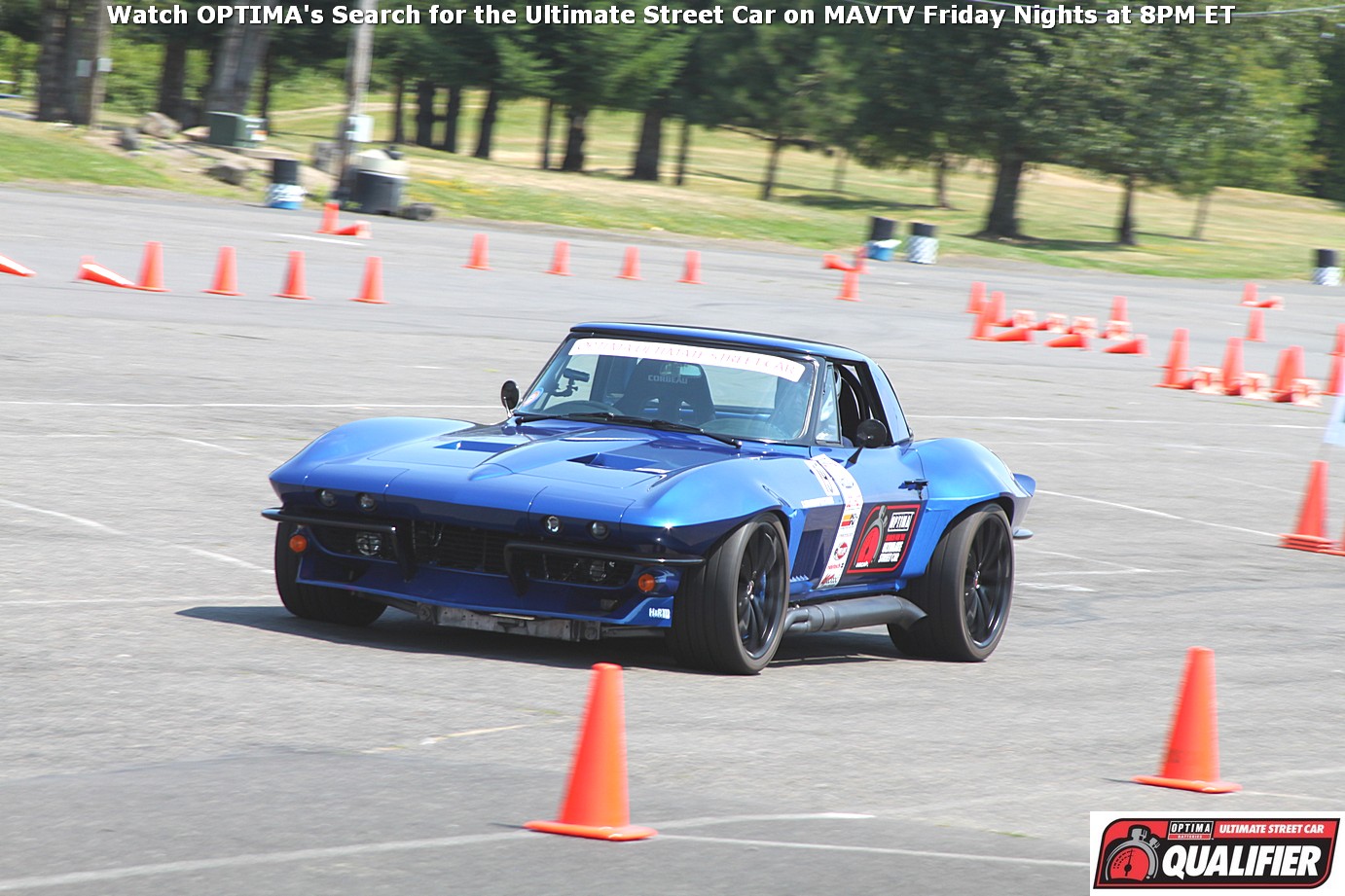 Dan Livezey is no stranger to the OUSCI. How much will his past experience help him p… Read More 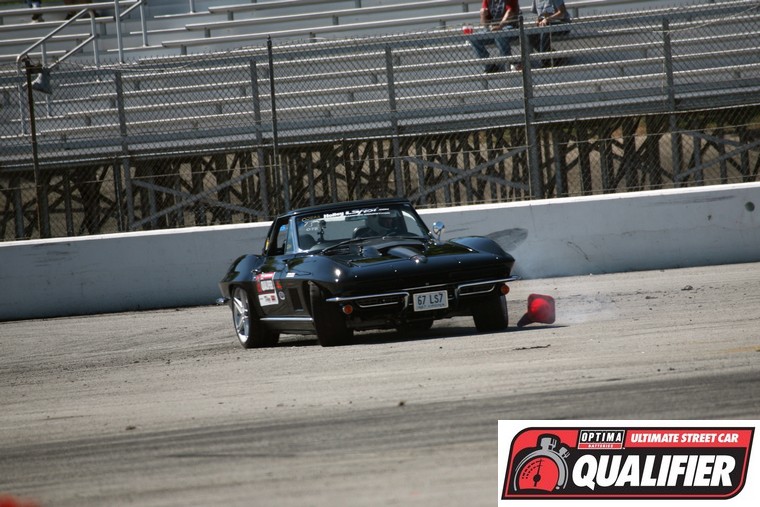