Are Two REDTOP® Batteries Better Than One In a Jeep? 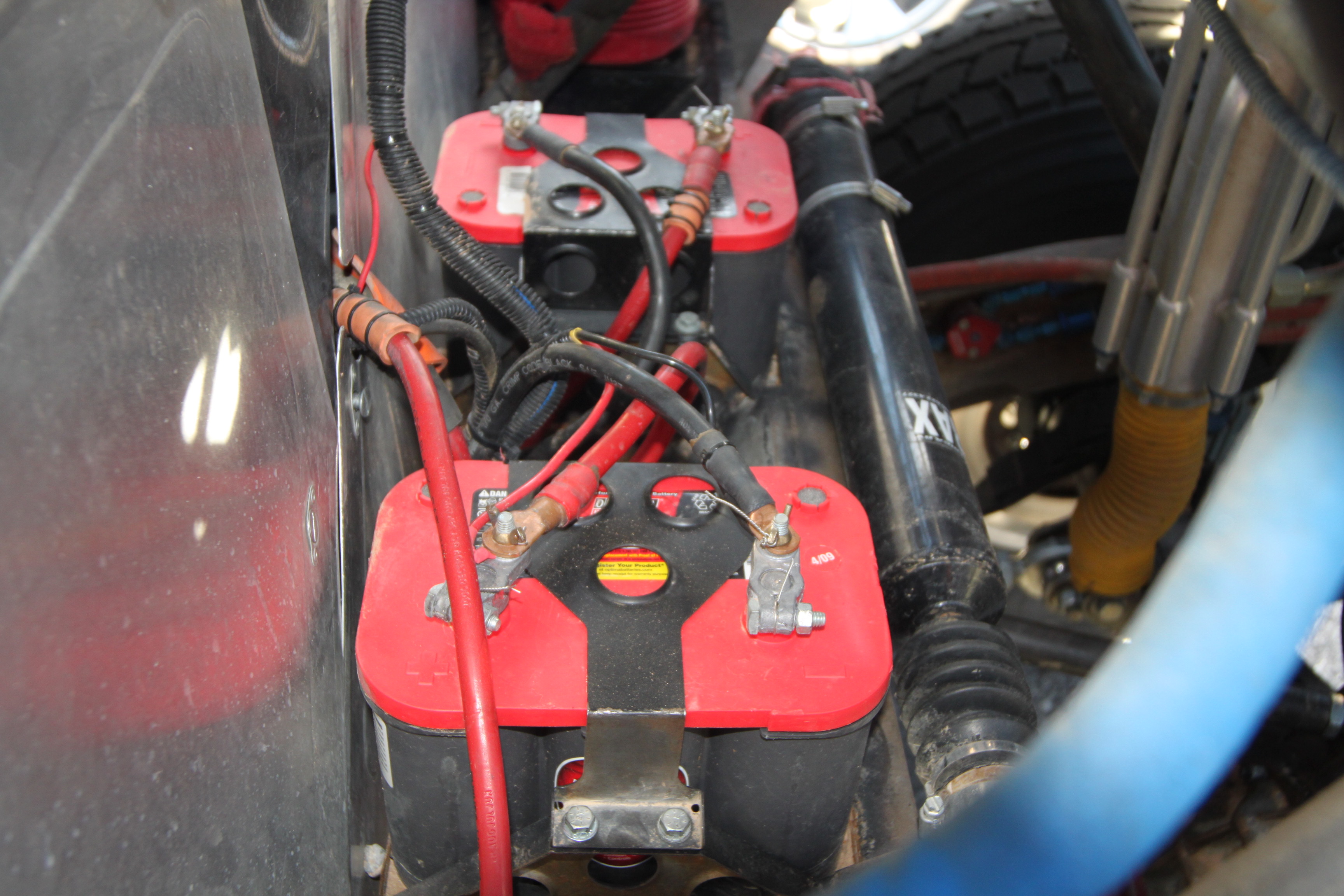 Four wheel and off-road enthusiasts are an energetic and proud group of enthusiasts, but they sometimes are reluctant to ask for advice on subjects they think everyone else might assume are common knowledge. We would put battery-related questions squarely in that group, as we've lost count of the number of times we've come across dual OPTIMA REDTOP batteries in the wrong application.

We recently received an inquiry from someone calling themself "Optimus Prime," who asks, "I am considering putting two red tops in my 2006 Jeep with a battery management system. Are two better than one?"

REDTOP batteries are designed and warrantied for starting, lighting and ignition applications, which is what the vast majority of vehicle owners need. However, 4x4 and off-road enthusiasts tend to place much higher demands on their electrical systems, through the use of winches, auxiliary lights, radio equipment and other electrical accessories. We consider those applications to be deep-cycle in nature and as such, OPTIMA YELLOWTOP® batteries would be a more appropriate choice. YELLOWTOP batteries are designed and warrantied for deep-cycle applications, which would include all the heavy-draw accessories previously mentioned.

Jeep engines generally don't require an unusual amount of cranking amps to turn over, certainly not more than any of our 12-volt REDTOP batteries would be capable of delivering. Just about the only time we would recommend using more than one REDTOP in an automotive application, is when an engine requires an unusually high amount of cranking amps to start. This could be a high-compression engine in a race car or a street-driven diesel application. Beyond that, when folks start looking at using multiple batteries in a vehicle, we generally encourage YELLOWTOPs as the appropriate choice. While we're on the subject of multiple batteries, we also want to emphasize the importance of making sure that any batteries wired together in series or parallel applications be identical in age, size and type. Running dissimilar batteries in such applications can lead to issues and shorten battery life, so when one battery in a bank needs replacing all the batteries should be replaced at the same time.

How Much Does a VW Beetle Battery Cost?

Can I Use a Regular Battery Charger on an OPTIMA battery?

Can you charge an OPTIMA battery with a regular battery charger? Probably, but should… Read More