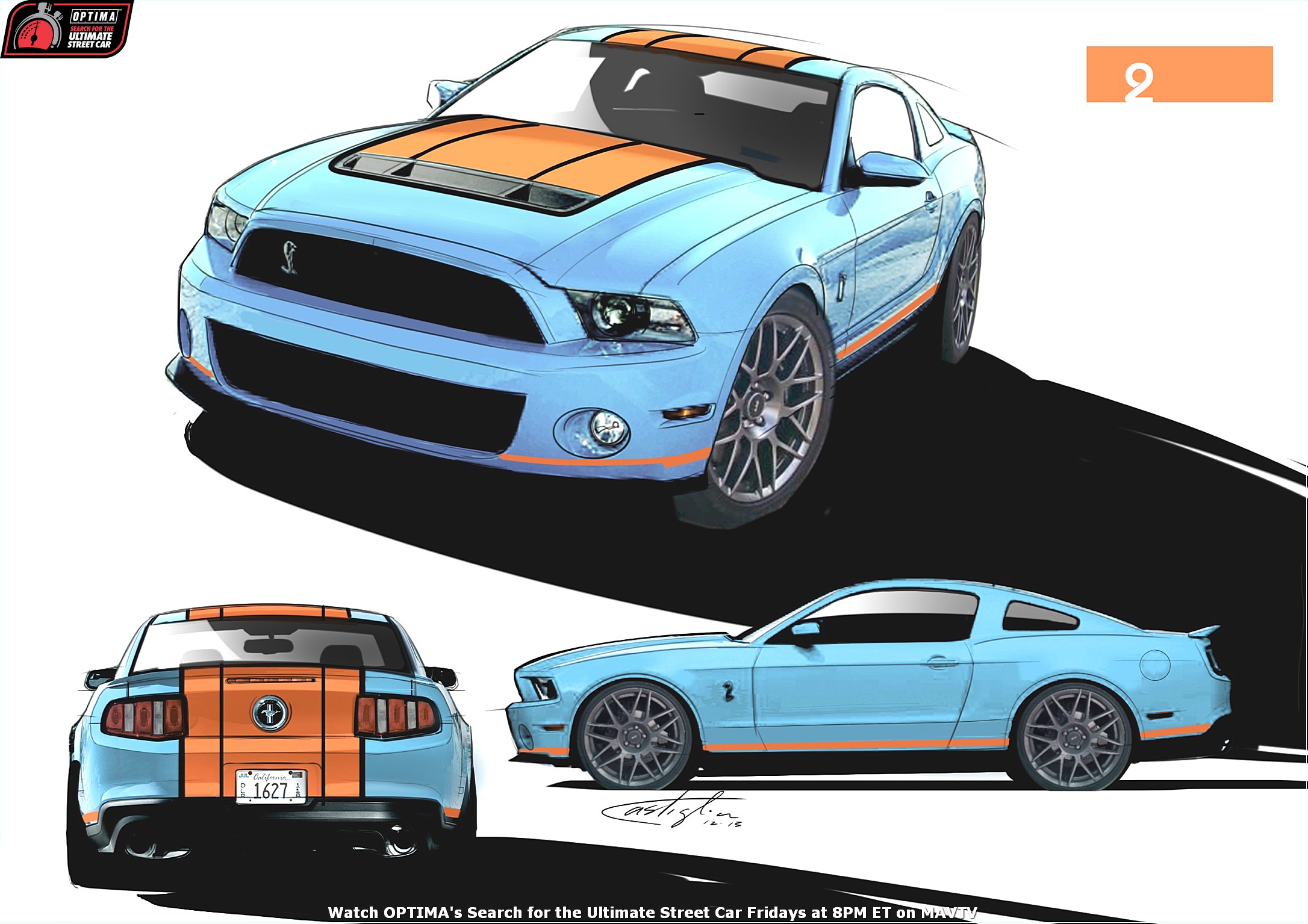 The OPTIMA Ultimate Street Car Invitational, presented by KN Filters is more than just unique and interesting cars. This event and the qualifiers leading up to it are chock-full of unique and interesting stories behind the cars in competition. The journey Matt Alcala and his 2012 Ford Mustang Shelby GT500 made to get to the SEMA Show and the OUSCI is one of the very best of the year.

We'll let Matt do most of the talking in this preview-

Where to start... I had the rare opportunity to be able to go on an almost entirely open-ended road trip across the country with my dad, Steve. It was the type of road trip that every car person, at least once, has contemplated or dreamt of. This particular plan was hatched after a Goodguys car show over beers and a portable fire pit, around which the "usual suspects" gathered, many of whom, are also KN Spirit of the Event winners like Wes Drelleshak, Rodney Prouty, Jane Thurmond, and Cheryl Herrick.

It was there we realized how diverse and widespread our group of car friends were and how much fun it would be to travel across the country, visit and race with some really great people. I had been rebuilding a little beat up 2006 Mustang for my dad, so he could join in the fun by participating as well and our plan was to take that car. We scheduled a window of travel time, packed our bags and got in the car to leave, only to be greeted by a brand new, defective power steering pump.

We decided to improvise and hit the road in my car instead, with only two major destinations, the first being Sebring to run under the KN banner at the USCA event, and the second being a trip up to Syracuse to visit my girlfriend in grad school. Driving at USCA Pittsburgh was an afterthought, with the main priority being eating whatever Albert Melchior came up with for dinner.

Most everything that has been done to this car has been done for maintenance, preventative or otherwise. The Shelby is my drive-it-everywhere car, as well as an unlikely parts hauler and an occasional backup car to take to the track when the Camaro is broken. When we got back from the East Coast we had put on about 10,000 miles, which put the mileage up to about 65,000 in three years.

The Shelby was starting to show signs of wear, after all, the car was pretty much stock, save for some Cortex/JRi shocks that JJ had helped install to replace blown-out original ones. As a preventative measure, we replaced the driveshaft due to a torn CV boot. Since individual parts aren't available from Ford, we ordered a lightweight aluminum unit. Wheel bearings were also replaced, and wider, stickier tires and wheels were "borrowed" from the track car that I'd recently built for my dad. I'm almost happy to report that the only "snowball effect" has been a torque arm and watts link to correct the geometry issues caused by lowering the car.

The drivetrain is stock, with the exception of a KN filter, so it should have roughly 550 horsepower and 510 lb.-ft. of torque. It will probably weigh in at a not-so-svelte figure of a tick under 4000 pounds with me behind the wheel.

Editor's Note- Matt neglected to mention the new Gulf-inspired wrap he had commissioned for his car, but was nice enough to send us a photo of the rendering

I've only seen a few in-car track videos of the road course at the Las Vegas Motor Speedway and it looks to have mostly low to medium-speed, late apex turns. If we're putting money down on who will win, my money is on a car driven by a veteran driver, who can pick up speed early in corners and transition quickly. I'll be watching the Corvettes and Evos this year since those cars, in particular, have some great drivers behind the wheel. I won't be forgetting about Mike Maier either. Despite being busy branching out on his own and creating Mike Maier Inc, I know that his mind never stops working and that he has had plenty of time since Laguna Seca to think up new ways of going fast.

I would like to send a big thanks out to Mike at KN for giving us the opportunity to represent them at Sebring, and Filip and the crew at Cortex Racing, as well as JJ at JRi. Both provide support beyond what anyone could ask for and I also have to thank Dick at Best of Show Coach Works, whose shop has become home base. 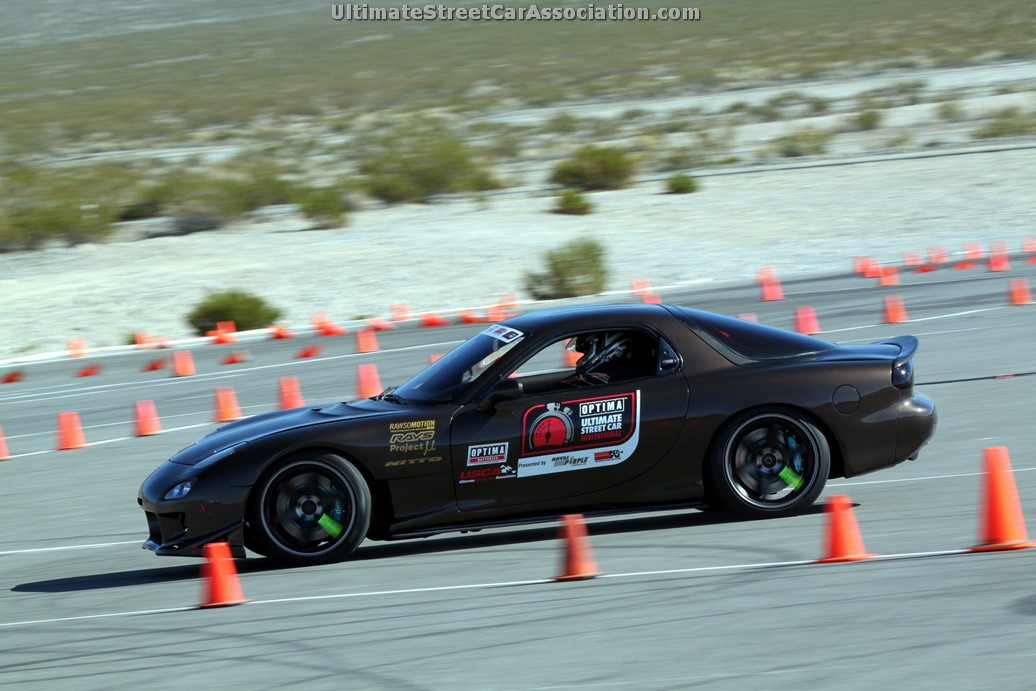 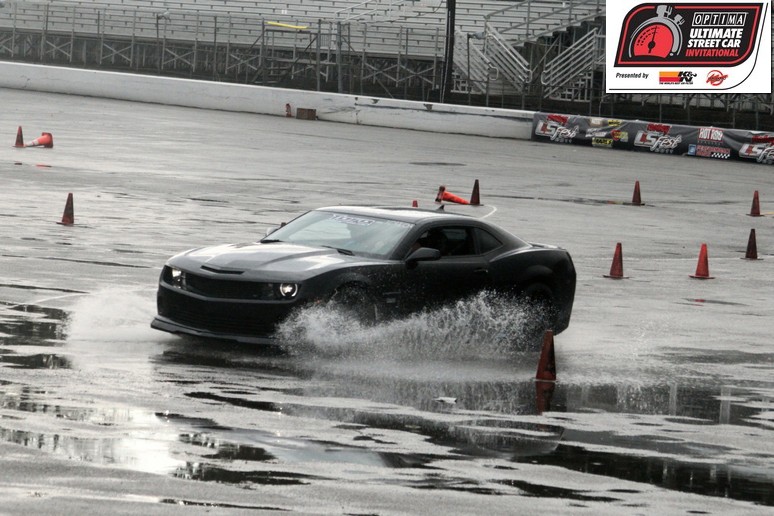