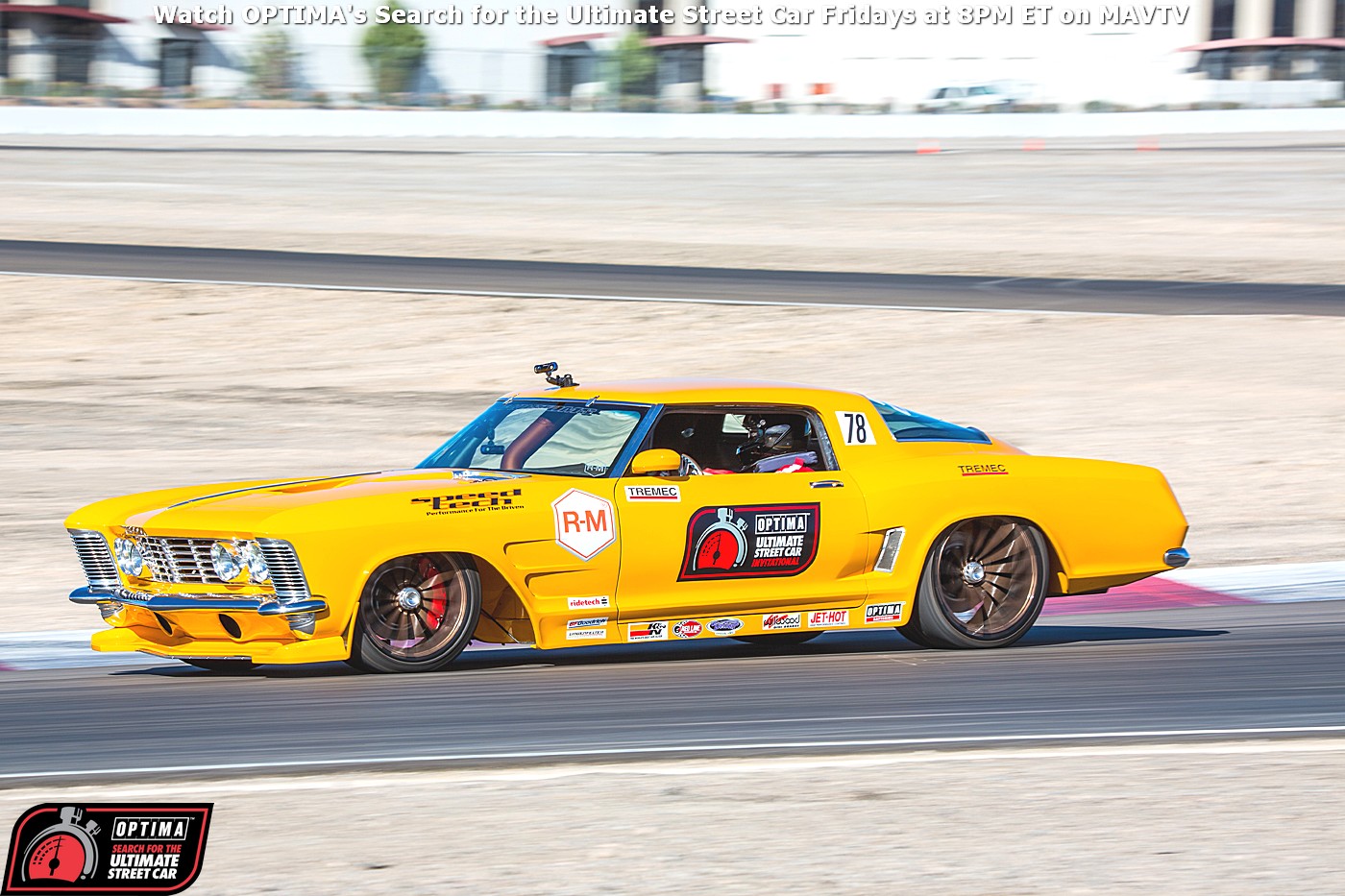 The Lingenfelter Performance Design Challenge always proves to be one of the most-difficult elements of the OPTIMA Ultimate Street Car Invitational, presented by KN Filters. After all, the cars in the field are already some of the best of the best in the entire automotive aftermarket. To ask even the most-qualified group of judges to delve into this field of incredible machines and attempt to attach points to these builds is an extraordinary challenge and we greatly appreciate the efforts of our esteemed panel of judges for the 2014 edition.

The 2014 judges include Troy Ladd of Hollywood Hot Rods, Steve Strope of Pure Vision, automotive journalist, Jeff Smith and Dave Ross of Busta Design. As with the Detroit Speed Road Rally, all competitors who presented their vehicles for judging in this event received points, driving home the importance of competing vehicles not only performing well on the track, but being street-driven, show-stoppers. As with all segments of the OUSCI, if competitors do not attempt to compete in this event they are automatically moved to the exhibition class. Competitors listed in the exhibition class here may have presented their car for judging in the Lingenfelter Performance Design Challenge, but may have been moved to exhibition due to their status in other segments.

JF Launier's Riddler-winning 1964 Buick Riviera took home top honors, but knowing the quality of the cars and trucks in the field, he set the appropriate tone at the awards ceremony, indicating he didn't really care that he won any awards, because he was just happy to be a part of the OUSCI competition. Here are the results: