OPTIMA's 2015 Search For the Ultimate Street Car After Seven Events 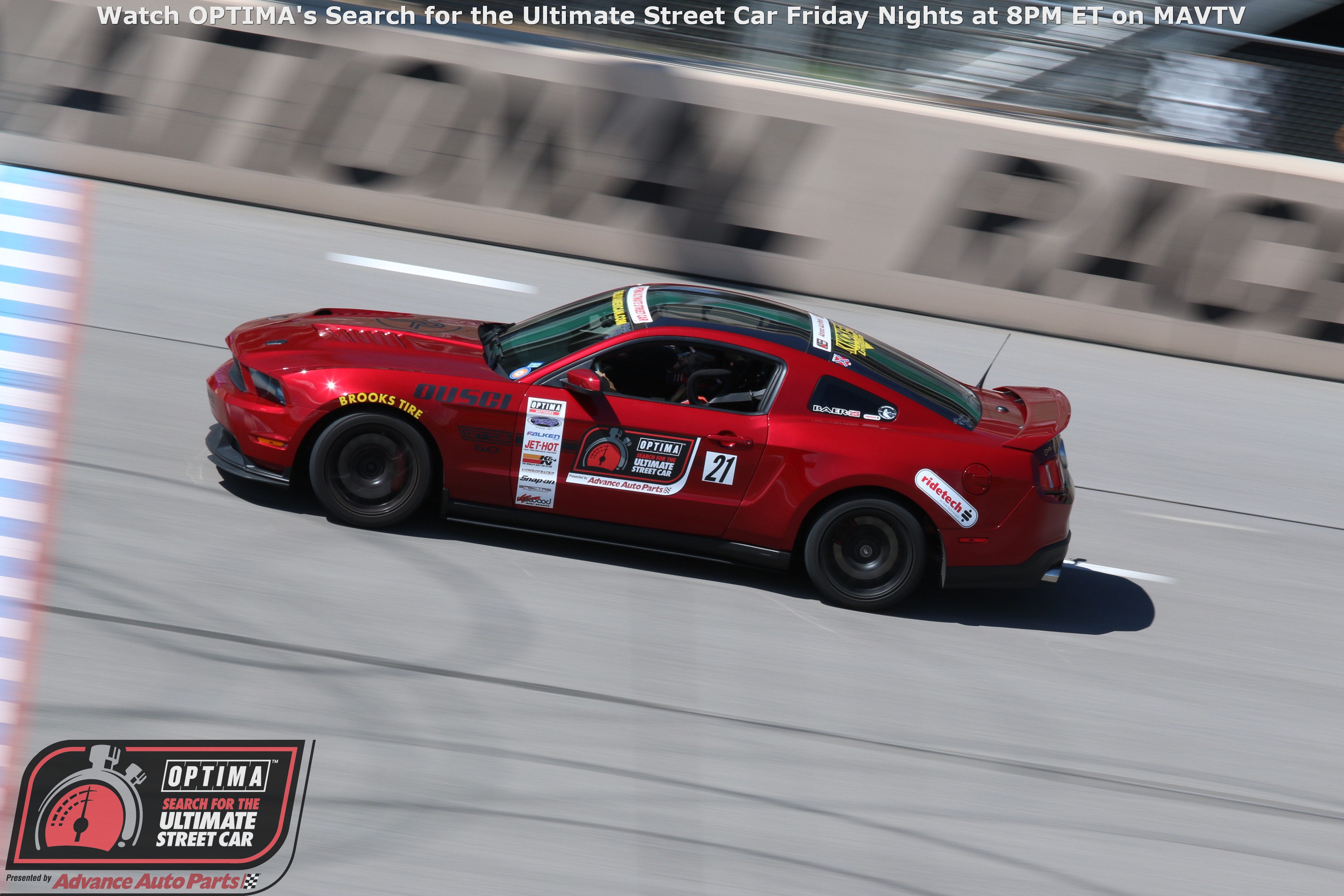 We're now seven events into the nine-event season, known as OPTIMA's Search for the Ultimate Street Car, presented by Advance Auto Parts. In case you missed our previous recaps on the overall points chase in each of the four classes, you can read up on them here- GTV, GTS, GTL, GT. In this blog, we'll focus on the 15 competitors, who have not yet qualified for for the OPTIMA Ultimate Street Car Invitational (OUSCI). Those 15 invitations will be awarded to the competitors with the highest point total in each class, who have not yet received an invitation, as well as the next 11 competitors across any of the four classes, based on their season-long points total.

With the completion of the most-recent qualifying event at Pike's Peak International Raceway, we saw no movement at the top of the standings, although that wasn't the case for the "bubble" positions, where several competitors improved their positions, while others dropped back. We do anticipate significant movement in the final two qualifying events, as four KN Filters Spirit of the Event invitations will be handed out across the four classes at Road America and the double-points event at Auto Club Speedway is sure to shake things up. Here's a look at how the 15 point-qualifiers look after seven of nine events:

Brad Reikkoff was rocking this 1981 Pontiac Trans Am back in high school, but parted … Read More