How Much TV Time Should Someone Expect in OPTIMA's Search for the Ultimate Street Car? 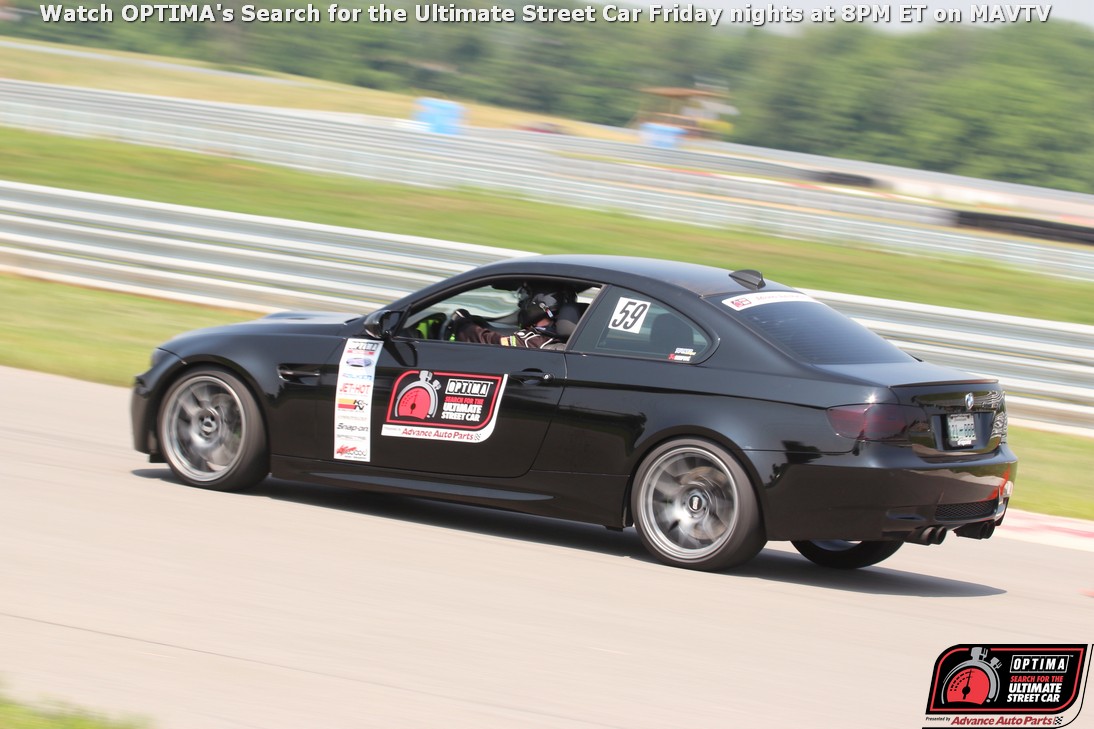 With the new season of OPTIMA's Search for the Ultimate Street Car, presented by Advance Auto Parts, now airing new episodes every weekend on MAVTV, the question has come up regarding how much time someone should expect to get on the TV show, if they compete in one of these events? To answer that question, we need to put into context some numbers surrounding the series.

The qualifying series for the OPTIMA Ultimate Street Car Invitational, presented by KN Filters, is comprised of nine different events, while the TV series has 13 episodes. Each of the nine events will have their own episode, the OUSCI will have it's own episode and three "precaps" (previews/recaps) will be interspersed throughout the season, which will include footage from multiple events. Each episode is one hour in length and after commercials, that cuts the airtime for the show down to a little bit more than 40 minutes.

Maximum capacity for two-day competitors at these events is 75 cars, but additional one-day competitors and exhibition entries can raise that number even higher. For instance, at the event at NCM Motorsports Park, there were a total of 83 cars at the track. From a pure numbers standpoint, that would mean each of those participants would get about 30 seconds of airtime, if time were distributed evenly.

That obviously cannot happen, as more time is always given to the top competitors at each event and those who end up qualifying for the OUSCI, as well as various story lines that develop over the course of the season. That means others who don't finish near the top in a given event probably won't get nearly as much air time and some may see no time at all. The TV production company that films these events goes to great lengths to try and get everyone some amount of time on TV, but that just isn't always possible and we apologize to those who may fall into that group.

If someone does fall into that group and wants to know how to get more screen time in upcoming episodes, we have a couple of suggestions-

Enter More Events. In addition to picking up more points in the series and getting more practice, running in more events will only lead to more time in front of the camera and the possibility for more time on screen. As with any TV series, familiar faces often emerge and in our case, those faces that get more screen time tend to be competitors who regularly compete in these events.

Stand Out At Events. The 2015 season saw 372 competitors sign up and/or score points across four classes, not including exhibition entries. More than half of those entries were either Camaros, Corvettes or Mustangs, so someone running one of those three models is not as likely to stand out as the guy (and there was only one), who showed up in a Chrysler Conquest. Just as Event Director Jimi Day reminds everyone there are no NASCAR talent scouts at our events, we'll add that there are no reality show talent scouts either, so people don't need to behave like an arrogant clown. On the flipside, if you're the only person driving a Lotus, you're a woman and you're really fast, expect to get more time on TV.

Just Win. These events have a focus on safety, learning and fun, with competition being a distant fourth. That doesn't mean we ignore the winners, in fact, that opposite is typically the case on TV. Thomas Smith demonstrated how a first-time competitor can come out to an event, win his class and end up all over TV. When more time gets devoted to someone like Smith, it means someone else may end up on the cutting room floor.

If someone only enters one event, doesn't run the road rally and finishes last in their class, they may not make the cut at all. If that is the case, we hope they had plenty of fun and more track time than they expected, as that is our goal for every competitor. While the TV coverage can be a really cool bonus, it should just be the icing on the cake and not the cake itself. 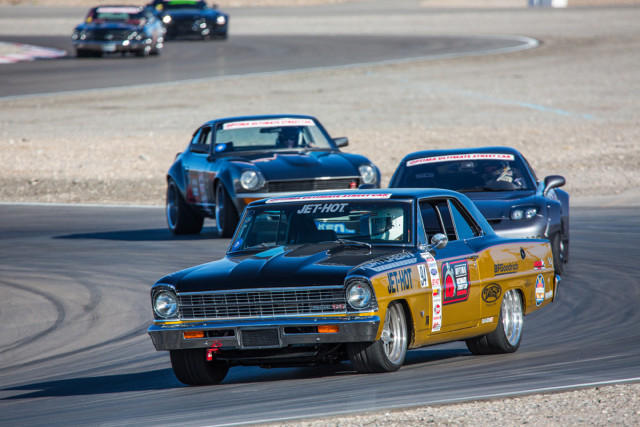