Double Points Events Are Gone...Or Are They? 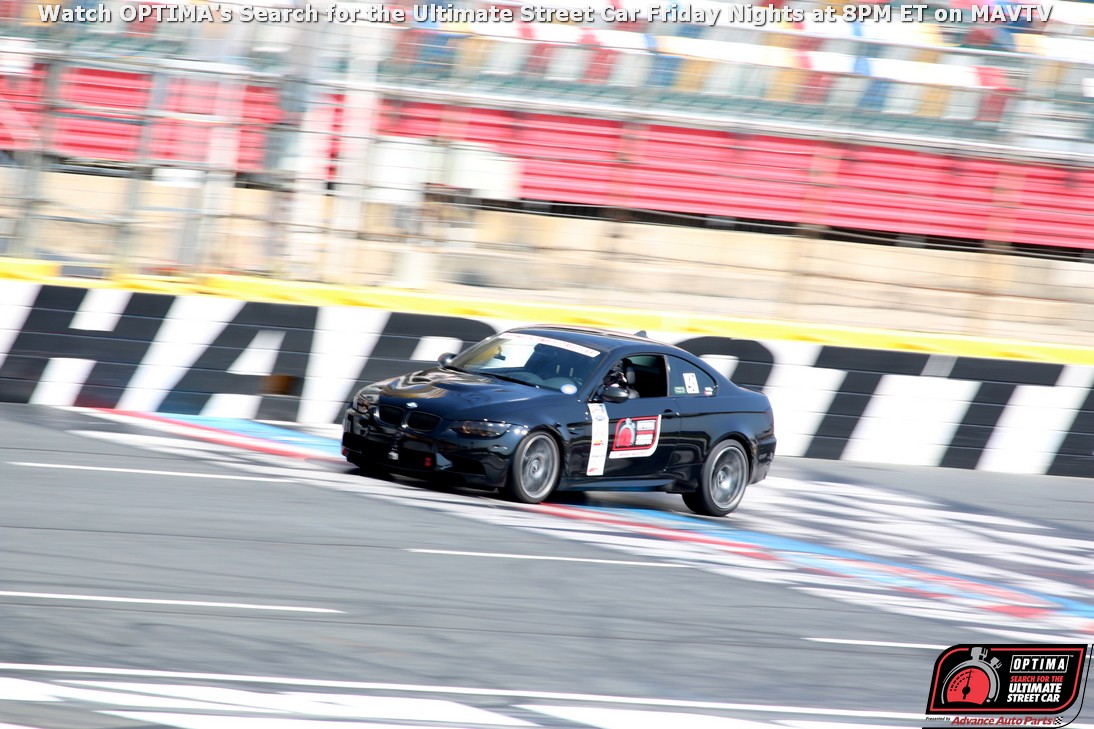 For the past two seasons, OPTIMA's Search for the Ultimate Street Car, presented by Advance Auto Parts, has designated three events as "double-points" events, meaning the point totals accumulated at those events would be doubled and counted toward their season-long total of their best three event finishes. That has changed for 2016 and we'll share with you the official language from the rules here:

"Participants may accumulate points towards the OPTIMA Ultimate Street Car Invitational (OUSCI) in up to three separate (3) series events. If double points events are designated during any season, only the single-highest event total may be included in their series accumulation. Participants may, and are encouraged to, participate in all series events, and may receive points in all events, but only their best three point totals from events will accumulate towards the championship."

While that leaves the door open for the possible return of double points events during the 2016 season, even if it does return, only one such event can be designated. That effectively eliminates an advantage someone might've had, if they had the resources to get their car to three different tracks, in three different geographic regions of the country. However, given the new cascading structure of the points system, there is the potential for significant points to be earned by some competitors at select events, without even needing a formal double points designation.

How is this possible? To give an example, in a 75-car field, the top finisher might receive 476 out of a possible 500 points, while the 75th-place finisher might receive as few as 204 points, if they received 100 points for the Road Rally and finished last in all four of the other segments. However, if the field only has 50 cars in it, the fewest points any competitor could receive, if they complete the Road Rally and finish last in the other four events is 304 points.

The same can be possible for competitors further up in the standings as well. A mid-pack finish in a 75-car field will probably result in fewer points earned than a mid-pack finish in a 60-car field. Now we can't say this would happen definitively, because it is impossible to predict the strength of the fields that will turn out for a given event. A competitor who typically runs in the middle of the pack could finish higher than normal in a large, but weaker overall field and lower than normal in a smaller, but stronger field of competitors.

Early registration numbers suggest Circuit of the Americas, Charlotte Motor Speedway and NCM Motorsports Park will be the first three events to sell out in 2016. Road America and Auto Club Speedway also have a history of selling out, which could present the other five qualifying events as possible opportunities to post stronger points finishes, if any do not reach maximum capacity.

First on that list is Thunderhill on February 27th and 28th. Being the first event of the year, some participants simply don't have their cars dialed in for competition at that point and with events scheduled in April at Las Vegas Motor Speedway and in October at Auto Club Speedway, some West Coast folks may forgo that early season event in favor of the other two events in their region, adding in a bucket list track East of the Rockies to round out their three. However, the field is already at 45 vehicles nearly two months out and with a fair number typically waiting until much closer to sign up, it's possible that event could sell out.

Whether the field there sells out or not, it promises to be a great weekend. The picturesque venue is a great escape for many who battle through cold, snowy winters back home and more than a few folks from the Midwest are registered in a field that is already very stacked with tough competitors and stunning cars in every class.

Next up on the list is Las Vegas Motor Speedway on April 16th and 17th. That track was a late addition to the 2015 schedule and as a result, only 54 competitors registered in 2015. Relatively few participants come from the immediate Vegas area, although the track is a reasonable drive for a significant number of Southern California and other Southwest participants. Still, it is the home track for the OPTIMA Ultimate Street Car Invitational, offering valuable practice time at the venue where the final event of the year is held. It's also Vegas and people like making the trip out there without even needing an excuse. That event only has 28 competitors signed up to date, but it's still several months away. Any West Coast competitors looking to lock in three events without piling on major travel miles to and from tracks will likely make an effort to add Vegas to their list.

New Jersey Motorsports Park is one of the new tracks on the 2016 schedule and the event will be held on May 21st 22nd. After receiving feedback from folks in the Northeast, who would like an event closer to them, NJMPP was added to the schedule for 2016. The event is nearly five months away and early registrations are primarily series regulars, but we're hoping to see plenty of new Northeast faces at this venue, who will get hopelessly addicted to the experience and keep coming back and make a convincing case for adding more events in that part of the country. Keep an eye on the numbers for this one, as the newness of it could make it a great opportunity.

Pike's Peak International Raceway had the smallest field in 2015 with 47 cars registered. While there was a solid turnout of Rocky Mountain locals and a strong contingent has already registered for 2016, the venue is a universal long haul for just about everyone else, which could potentially create some opportunities, either because of the size or strength of the field or both. Everyone had such a great time at this facility in 2015 and Bob Boileau's crew was so accommodating, it was almost a no-brainer to return on July 9th and 10th. Series Director, Jimi Day has been dropping hints since the SEMA show, that something unique in format may take place at this venue, so if you haven't been to this track before, make a point to do so!

Although we won't highlight them here, don't forget about NCM Motorsports Park, Charlotte Motor Speedway, Circuit of the Americas or Road America. They are all bucket list tracks for virtually every gearhead in the world and all are well on their way to selling out. COTA may be sold out by the end of the week, if not sooner and the others aren't far behind, so make your plans for those tracks sooner, rather than later.

Another new addition to the 2016 schedule is NOLA Motorsports Park, which is located about 20 minutes from downtown New Orleans. As with Las Vegas, people don't really need an excuse to go to New Orleans, but we're happy to provide one anyway. Although it is a relatively-new facility, this track, like NCM and COTA, already has a very strong reputation. The regular season will be winding down by the time we get there, but don't wait too long to sign up, because that one will be the last chance folks East of the Rockies have to qualify for the OUSCI. Locking in a spot there could potentially save a few folks a very long journey West to the final qualifier of the year at Auto Club Speedway.

For more information on the series and how to register for events, please visit www.driveoptima.com 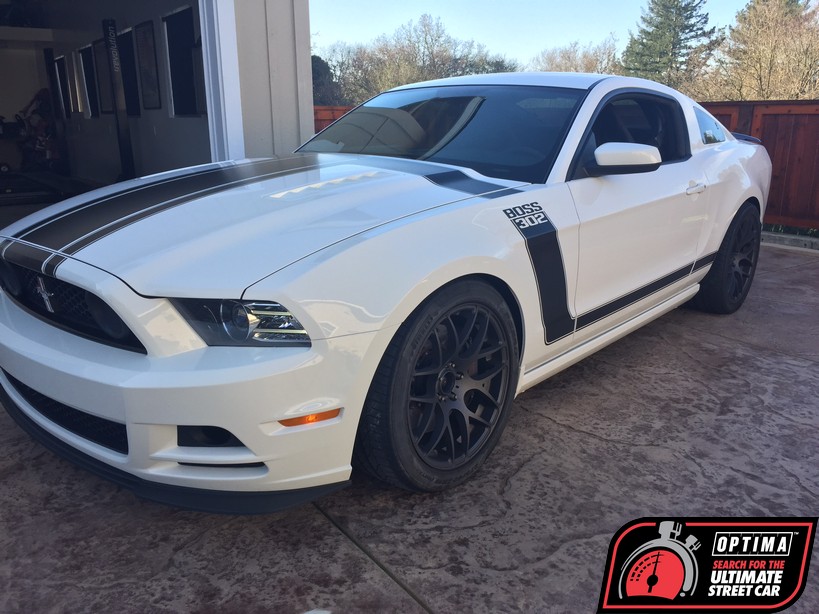