Where Can Someone Get an AdOPTIMA Battery? 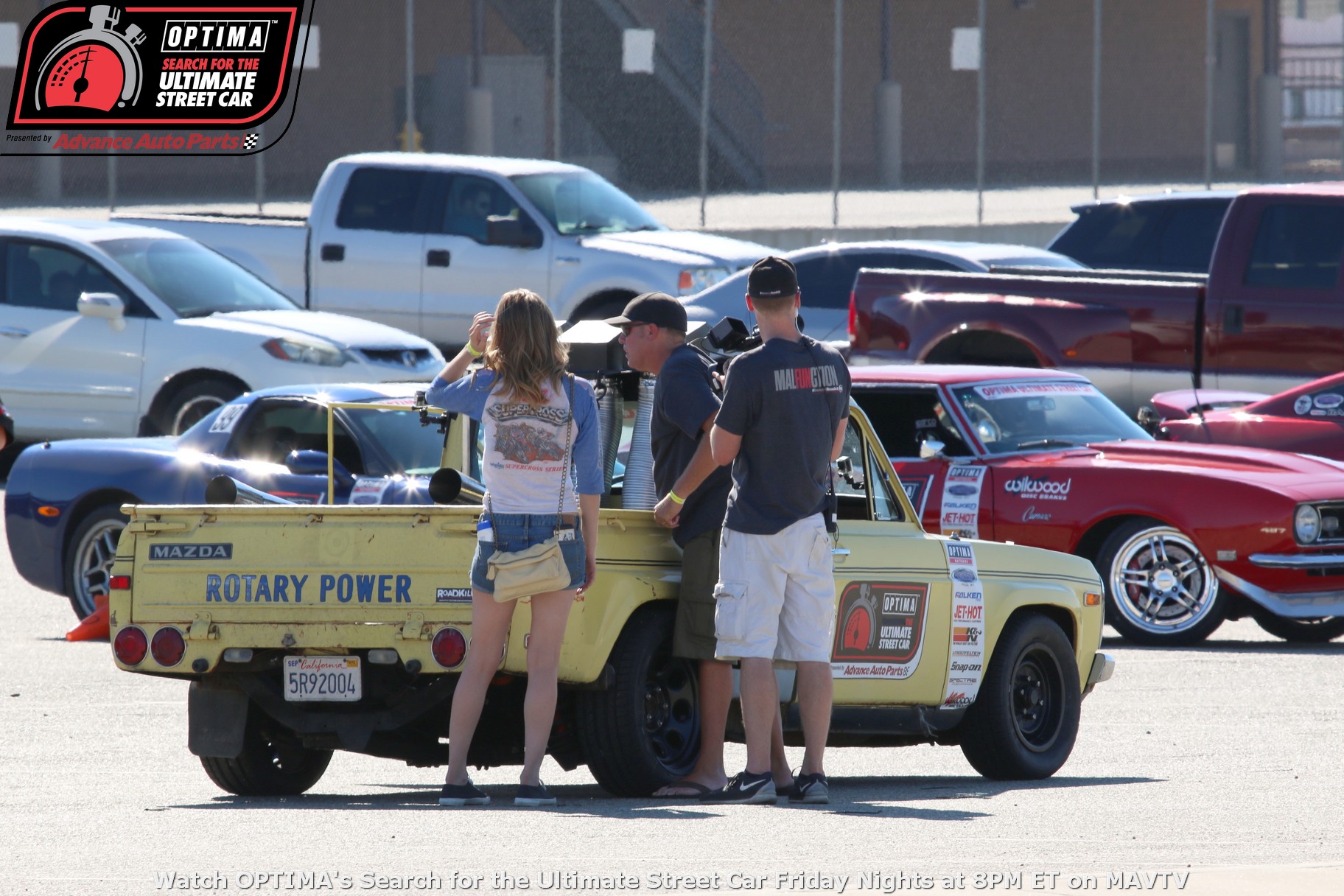 When the guys at Hot Rod magazine came to us with the idea for a new online TV show, called Roadkill, we were all-in from day one. Understanding the concept of the show, we thought it would be a great opportunity to put some adOPTIMA batteries back into use. For those unfamiliar with adOPTIMA batteries (and there aren't many left, since Roadkill started using them), these batteries are essentially batteries that have been returned to OPTIMA, because the previous owner had an issue with them and thought they were bad.

Unfortunately, that happens more often than we'd like and we hate to see a perfectly-good battery go to the recycling smelter sooner than it needs to, so we properly-recharge these batteries and use them in many of our own vehicles. We've also been known to outfit fields in the ChumpCar World Series with these batteries. Since the Roadkill guys have been using adOPTIMA batteries in their fleet of vehicles, we've been getting a lot of inquiries in all our social media channels about how someone might be able to get their hands on one of these batteries.

While we're glad the Roadkill guys are helping spread the word that many of the "bad" batteries returned under warranty are just deeply-discharged and work fine, when properly-recharged, we simply are not allowed to re-sell these batteries once they are returned under warranty. That might make the best way to get ahold of an adOPTIMA battery is to get hired by Roadkill. Short of that, we simply cannot distribute these batteries to the general public.

However, we do sell new OPTIMA batteries at tens of thousands of retail locations around the world, making it the most-widely available aftermarket battery brand in the world, so it's not like they're hard to find. Keep our batteries fully-charged (~12.6-12.8V for REDTOPs ~13.0-13.2V for YELLOWTOPs) whenever possible and they will serve you well. 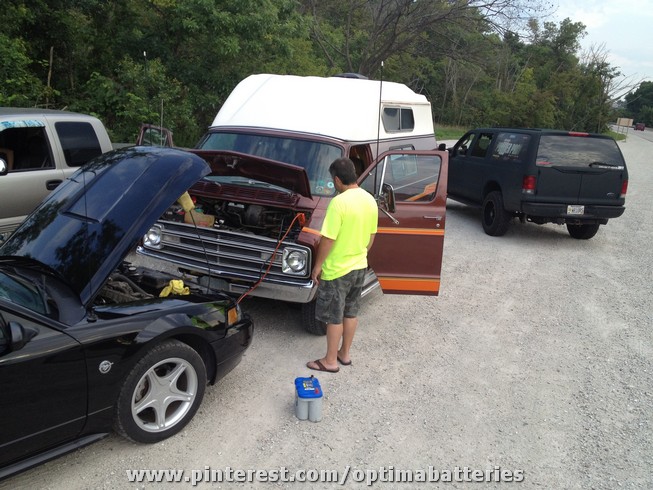 Another adOPTIMA finds a new home

Another adOPTIMA battery has found a new home! Read More

What is the Life Expectancy of an OPTIMA Battery?

You have questions about OPTIMA batteries and we have the answers. Call us at 1-888-8… Read More