The Nissan GT-R started finding homes in American garages back in 2008, but it was Gary Rubio's 2009 GT-R that marked the first appearance of this supercar in OUSCI competition back in 2011. Rubio's debut was an impressive one and resulted in a fourth place overall finish and the start of an impressive streak for the car known as Godzilla.

In 2012, Travis Hill showed up with a 1,000-horsepower 2013 Nissan GT-R, built by Switzer Performance and notched a fifth place overall finish. In 2013, it was Steve Kepler's turn to make an impressive run in his 2013 GT-R, also tuned by Switzer Performance, which posted a seventh-place finish overall.

The high watermark year for Nissan GT-Rs in OUSCI competition so far, was 2014 when four of them competed. This time, it was Ron Adee's 2009 GT-R that took it's turn in the top-ten with an eighth-place finish and Casey Wallace would've been right behind Adee in ninth, had he completed the Detroit Speed Road Rally. Instead, Wallace finished 29th overall. Hugh Bate's fourth-place finish in 2015 marked the fifth consecutive year that a GT-R placed in the top-ten overall and did so with five different drivers.

Big horsepower from the factory, combined with launch control, anti-lock brakes and all-wheel drive make the GT-R a potent contender right out of the box and so far, five different drivers have proven the platform is very capable of making a serious run at the overall title. Even though none posted a top-ten finish in the 2016 OUSCI, Kepler did take home the 2016 GTS regular season points championship and was the only competitor out of four different classes to clinch a regular season title before the final event of the year. Kepler's 492-point performance was also the third-highest total of the year in OPTIMA's Search for the Ultimate Street Car Series.

If someone is serious about winning the OUSCI and is looking at vehicle options, a well-built GT-R has to be on the short list, but is it the only option from the land of the rising sun? Mitsubishi Evo owners might be able to make an even better case for using their platform. 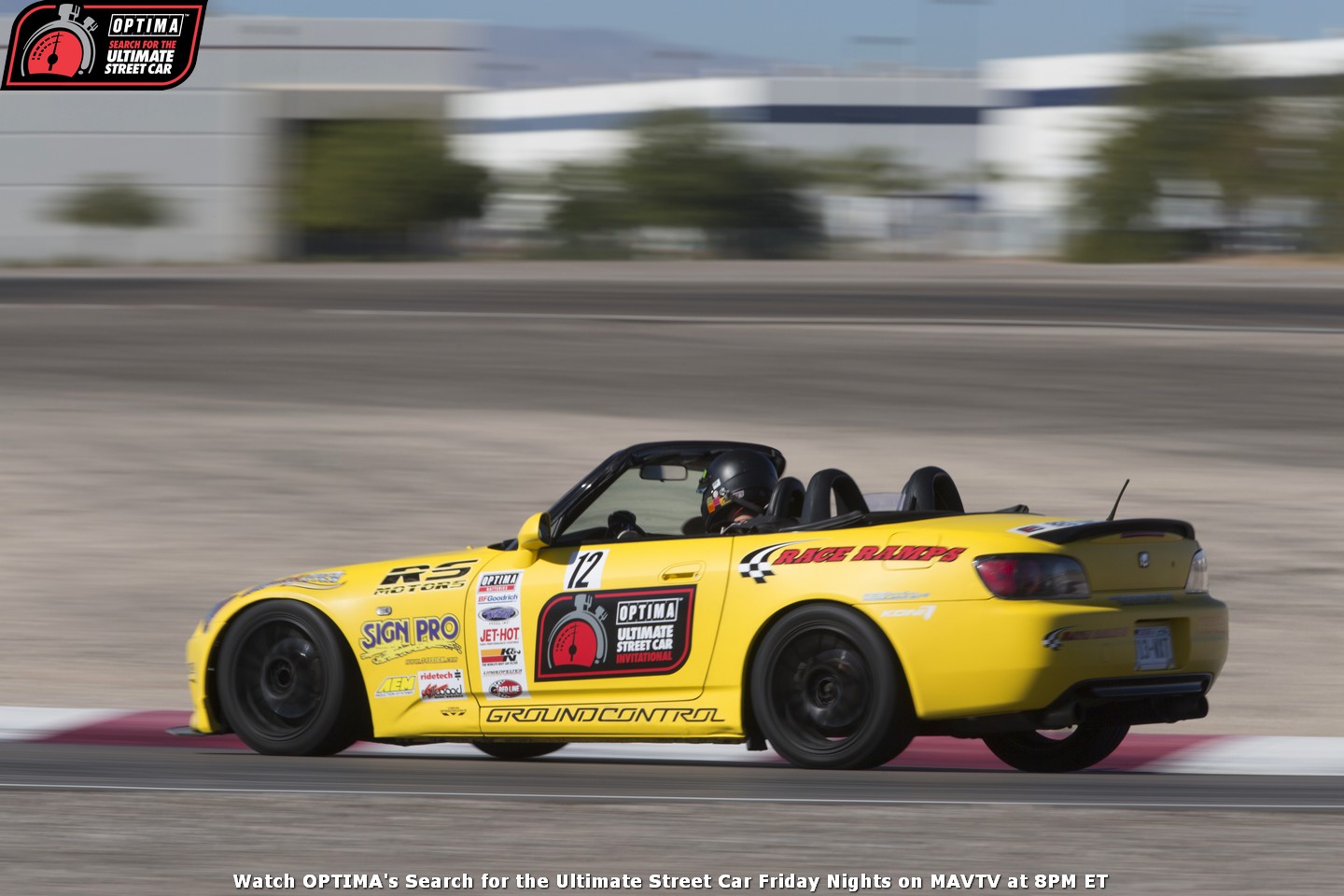