How Do You Tell if it's the Alternator or the Battery?

When folks have car problems, they often start with starting...or a lack thereof. If your car won't start or your battery keeps dying on you, that doesn't necessarily mean there's necessarily a problem with EITHER your alternator OR your battery, although that is the common logic used by a lot of folks. An easy example to expose this flawed logic is a serpentine belt.

A serpentine belt transfers power to the alternator in most newer vehicles, allowing it to properly-maintain the battery. However, if the belt or a tensioner pulley on the belt is damaged or not functioning properly, it could negatively-impact both the alternator and the battery, neither of which may have any problems of their own. So before jumping to the conclusion that either the alternator or battery must be the source of your electrical/vehicular issues, do some basic checks.

Does your battery measure at least 12.6 volts with the engine off? If it does, there's a good chance there's nothing wrong with the battery. If the battery doesn't show good voltage, then you need to determine why that is the case? If your vehicle has been sitting unused for an extended period of time, sees infrequent use and short trips or has an issue with a parasitic draw (glovebox light stays on, car alarm, etc...) then there may be nothing wrong with the battery or alternator. If you have a quality battery charger, try charging your battery, as your vehicle may not be driven often enough or under the right conditions to keep the voltage in your battery properly-maintained.

Still searching for a solution? What is the output of your alternator? Battery voltage measured at the terminals with the engine running should be about 13.7-14.7 volts. That is the output of the alternator at the battery and that range is needed to keep the battery properly-maintained. If the voltage is significantly lower than that, then there could be an issue with the alternator, but there could also be an issue with your belt(s) or pulley(s) or wiring. If you are running an underdrive pulley, there's a good chance your alternator will never be able to properly-maintain voltage in your battery and keeping your vehicle plugged in to a quality battery charger will have to be a part of your regular routine. Is your wiring and grounds in good shape?

While those checks may not solve your issue, you can take things a step further by having your battery load-tested and/or your alternator bench-tested. Having the battery tested is an easier proposition, but either test will isolate those two components and offer definitive confirmation as to whether or not they are the source of your issues.

Which Battery Cable Do You Disconnect For Storage? 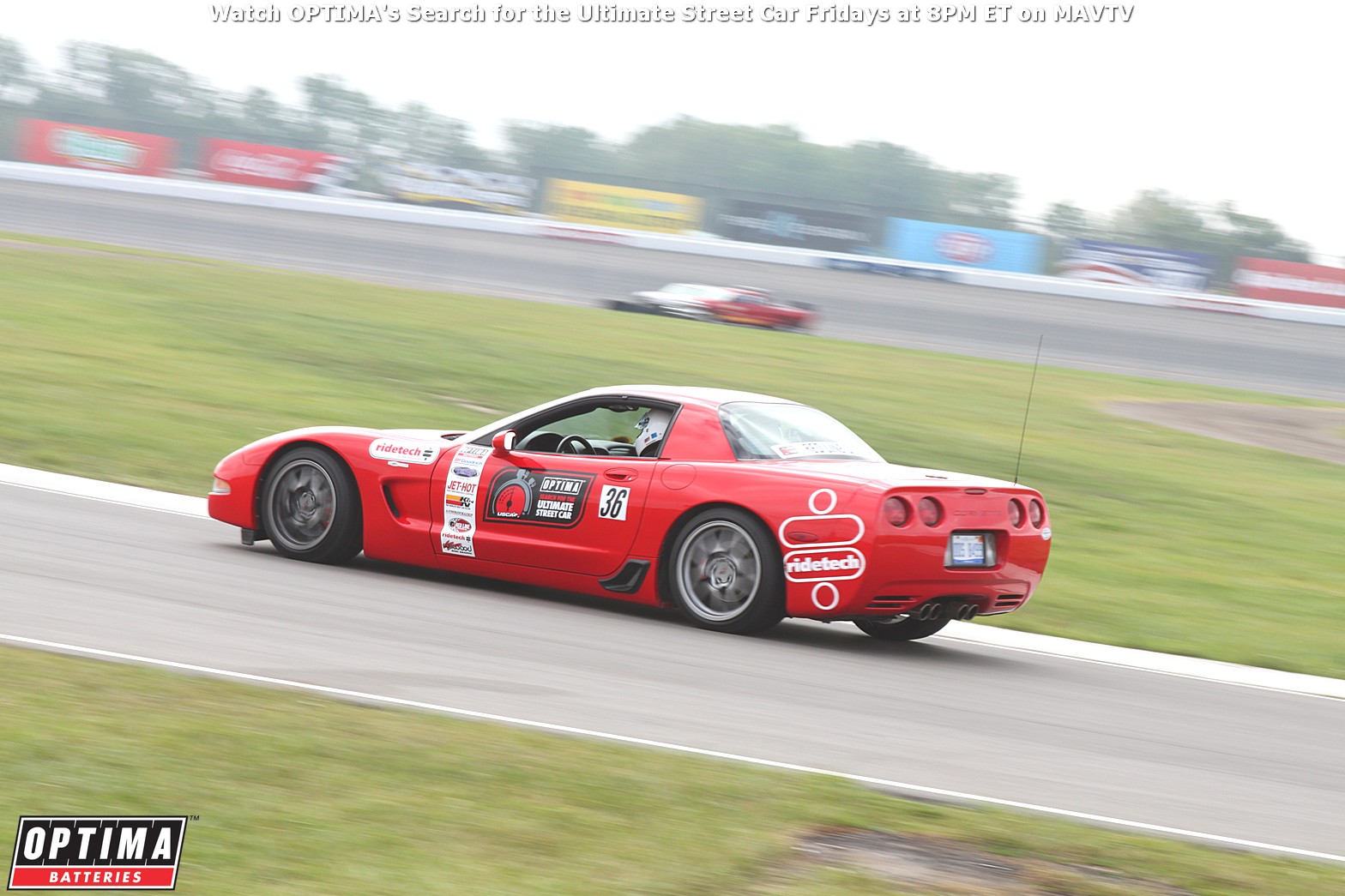 Brad Yonkers was a late arrival to the USCA season, but he still managed to earn an i… Read More